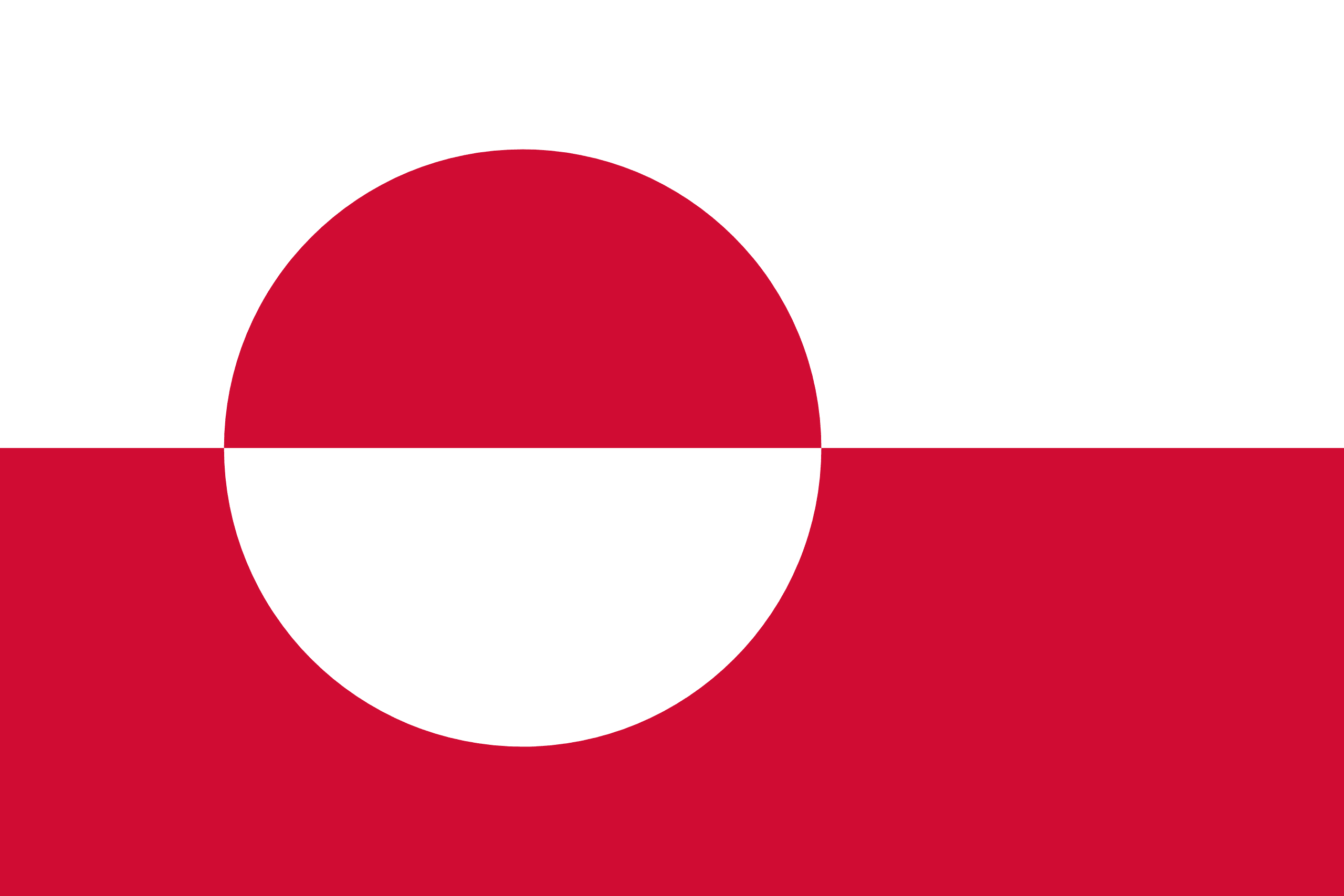 GREENLAND
Greenland, the largest island in the world, is located between the Arctic Ocean and the North Atlantic Ocean, northeast of Canada and northwest of Iceland. Greenland has no land boundaries and 44,087 km of coastline.

All towns and settlements of Greenland are situated along the ice-free coast, with the population being concentrated along the west coast. The northeastern part of Greenland is not part of any municipality, but is the site of the world’s largest national park, Northeast Greenland National Park.

The vegetation is generally sparse, with the only patch of forested land being found in Nanortalik Municipality in the extreme south near Cape Farewell.

The climate is arctic to subarctic with cool summers and cold winters. The terrain is mostly a flat but gradually sloping icecap that covers all land except for a narrow, mountainous, barren, rocky coast. The lowest elevation is sea level and the highest elevation is the summit of Gunnbjørn Fjeld, the highest point in the Arctic at 3,694 meters. The northernmost point of the Island of Greenland is Cape Morris Jesup, discovered by Admiral Robert Peary in 1909. Natural resources include zinc, lead, iron ore, coal, molybdenum, gold, platinum, uranium, fish, seals, and whales.

More than 80% of the island is covered by an ice cap which is 4km thick in places. The ice is so massive that its weight presses the bedrock of Greenland below sea level and is so all-concealing that not until recently did scientists discover that Greenland might actually be three islands. If the Greenland ice sheet were to melt away completely, the world’s sea level would rise by more than 7 metres.

Formerly a province of Denmark, it gained the status of an autonomous Danish dependent territory with limited self-government as well as its own parliament in 1979.

Denmark is in charge of foreign affairs and defence policy and contributes two thirds of its budget revenue, the rest coming mainly from fishing. Denmark is also Greenland’s main trading partner.