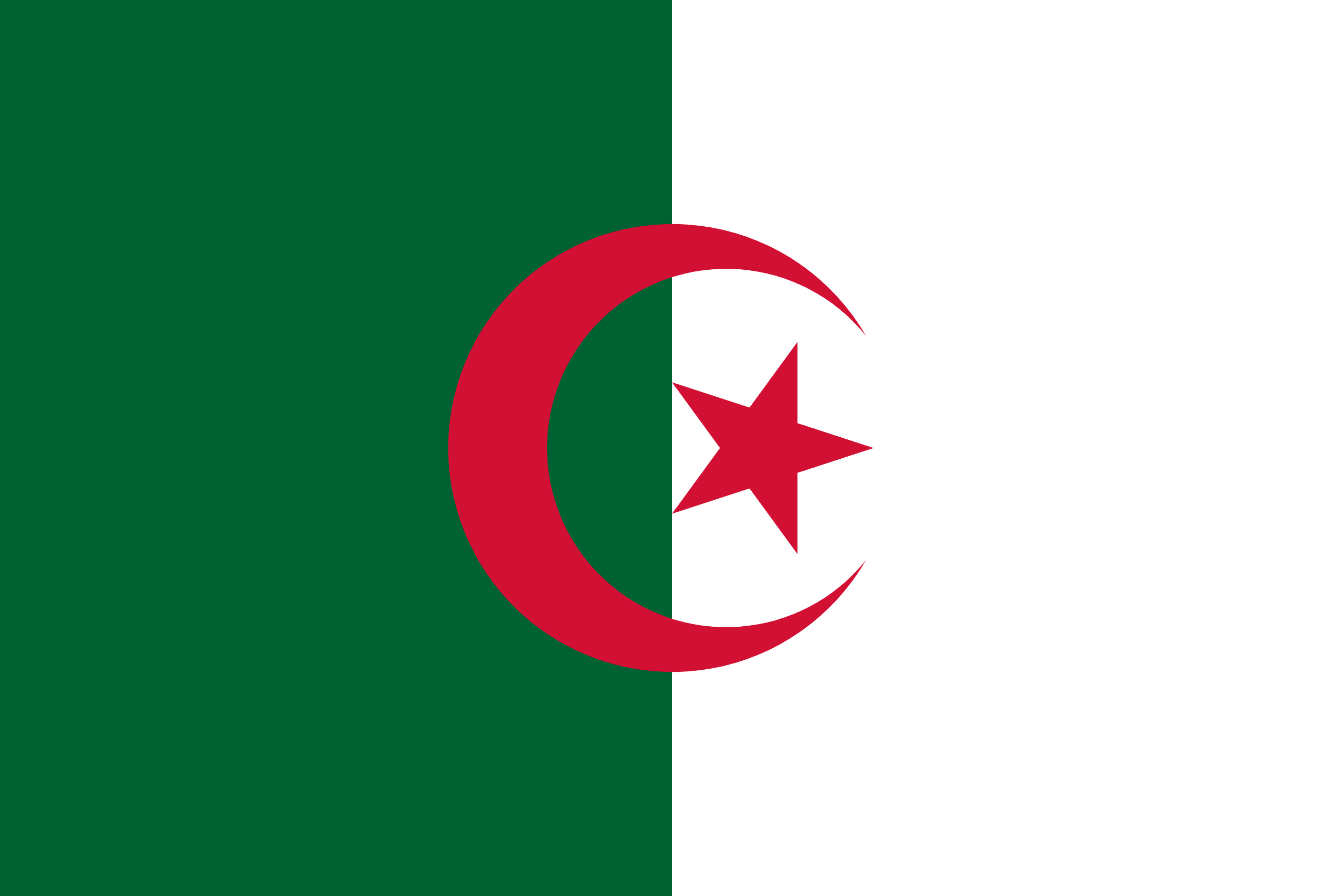 ALGERIA
Algeria is a sovereign state in North Africa on the Mediterranean coast. Its capital and most populous city is Algiers, located in the country’s far north. Algeria is the tenth-largest country in the world, and the largest in Africa.

Following the Arab conquest of North Africa, most indigenous inhabitants were Arabised. Therefore, although most Algerians are Berber in origin, most identify with Arab identity. En masse, Algerians are a mix of Berbers with some additional elements from Arabs, Turks, Sub-Saharan Africans and Andalusians (people from southern Spain who migrated after the reconquista).

Algeria supplies large amounts of natural gas to Europe, and energy exports are the backbone of the economy.