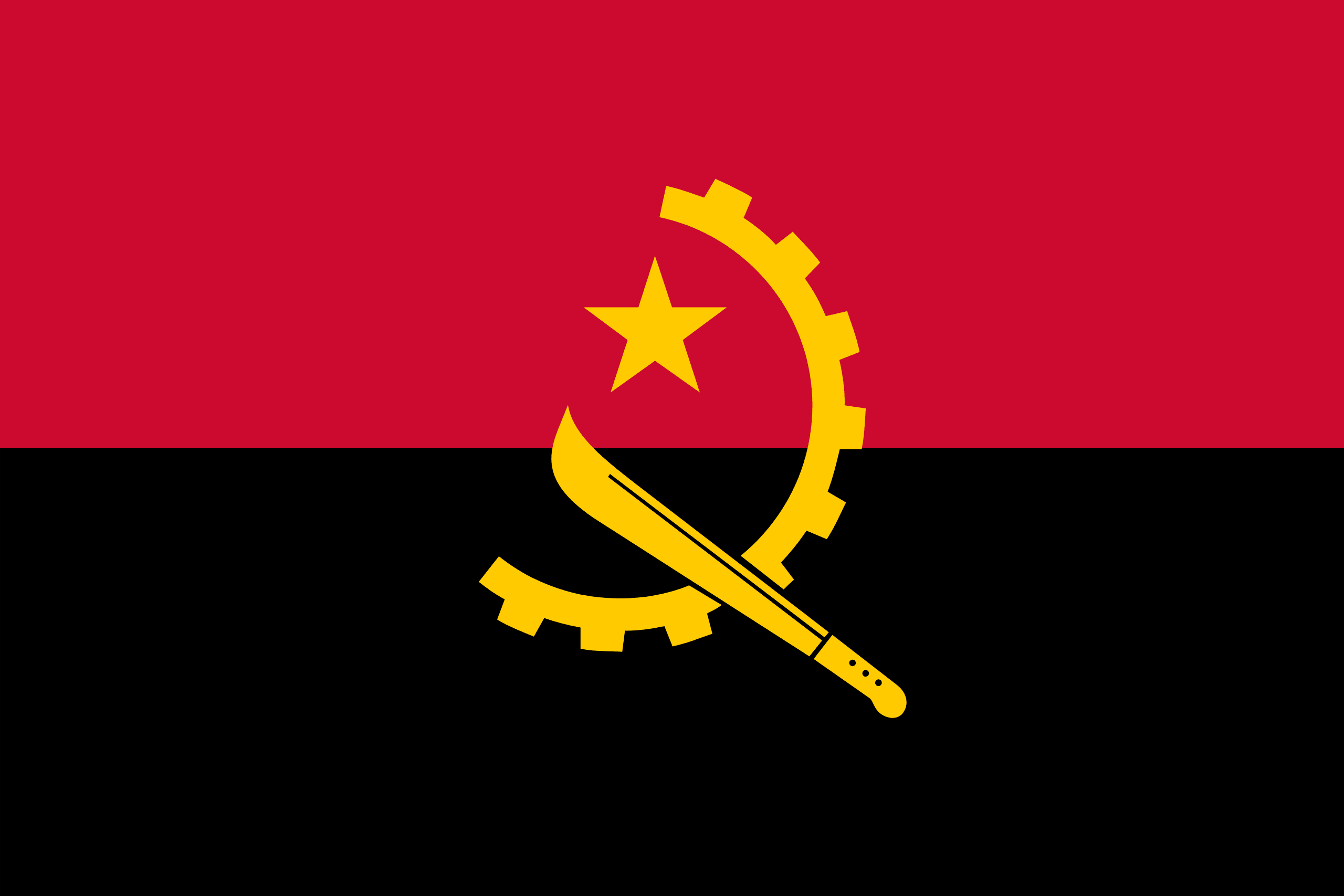 ANGOLA
Angola is located on the western Atlantic Coast of southern Africa between Namibia and the Republic of the Congo.

At 1,246,620 km2 Angola is comparable in size to Mali and is nearly twice the size of the US state of Texas, or five times the area of the United Kingdom.

Angola is bordered by Namibia to the south, Zambia to the east, the Democratic Republic of the Congo to the north-east, and the South Atlantic Ocean to the west.

The exclave of Cabinda also borders the Republic of the Congo to the north. Angola’s capital, Luanda, lies on the Atlantic coast in the northwest of the country.

The country consists of a sparsely watered and somewhat sterile coastal plain extending inland for a distance varying from 50 to 160 km. Slightly inland and parallel to the coast is a belt of hills and mountains and behind those a large plateau.