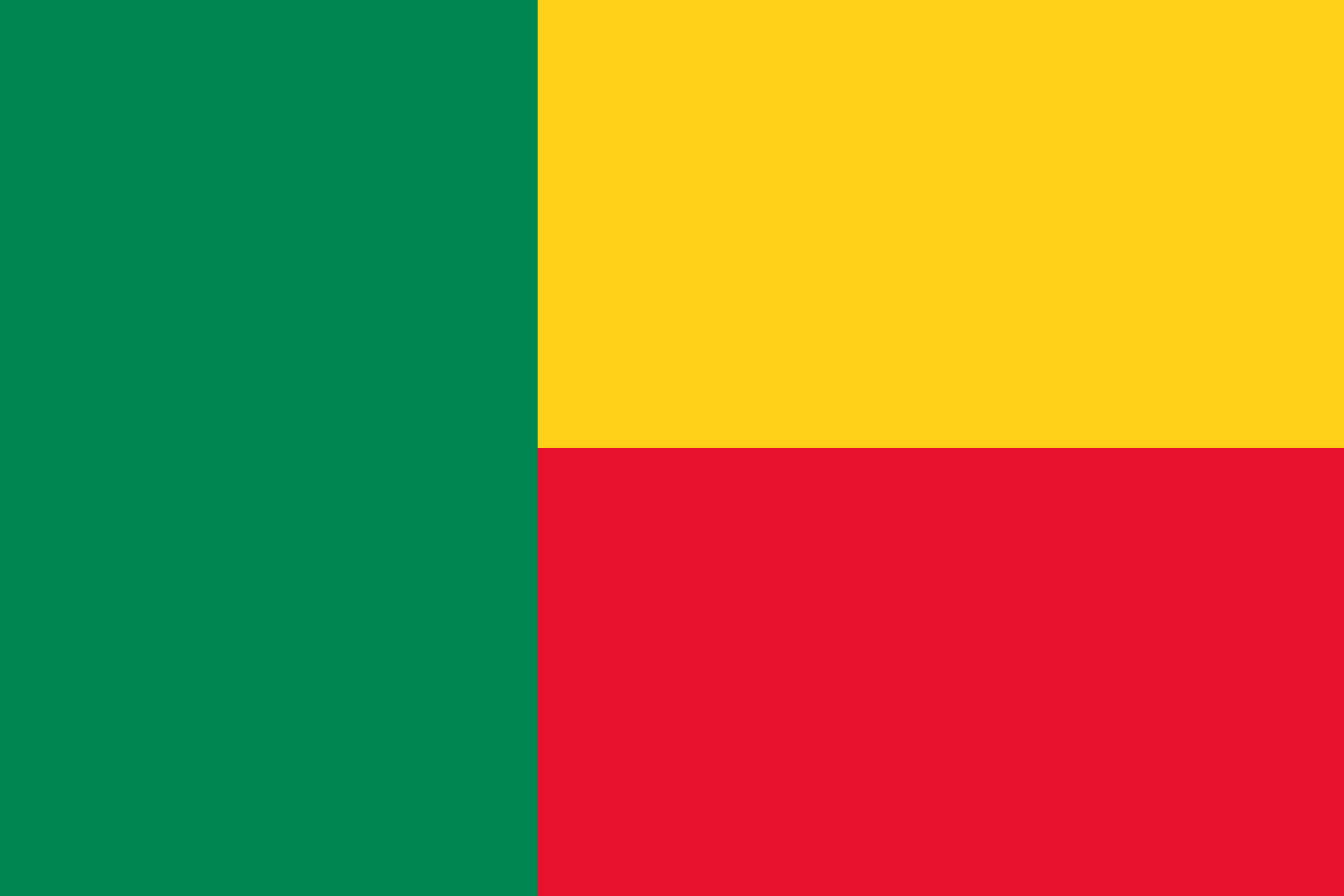 BENIN
Benin, a narrow, north-south strip of land in west Africa, lies between the Equator and the Tropic of Cancer. Benin is bounded by Togo to the west, Burkina Faso and Niger to the north, Nigeria to the east, and the Bight of Benin to the south.

With an area of 112,622 km2, Benin extends from the Niger River in the north to the Atlantic Ocean in the south, a distance of 650 km. Although the coastline measures 121 km the country measures about 325 km at its widest point.

Its small southern coastline on the Bight of Benin is where a majority of the population is located.

The capital of Benin is Porto-Novo, but the seat of government is located in the country’s largest city of Cotonou.