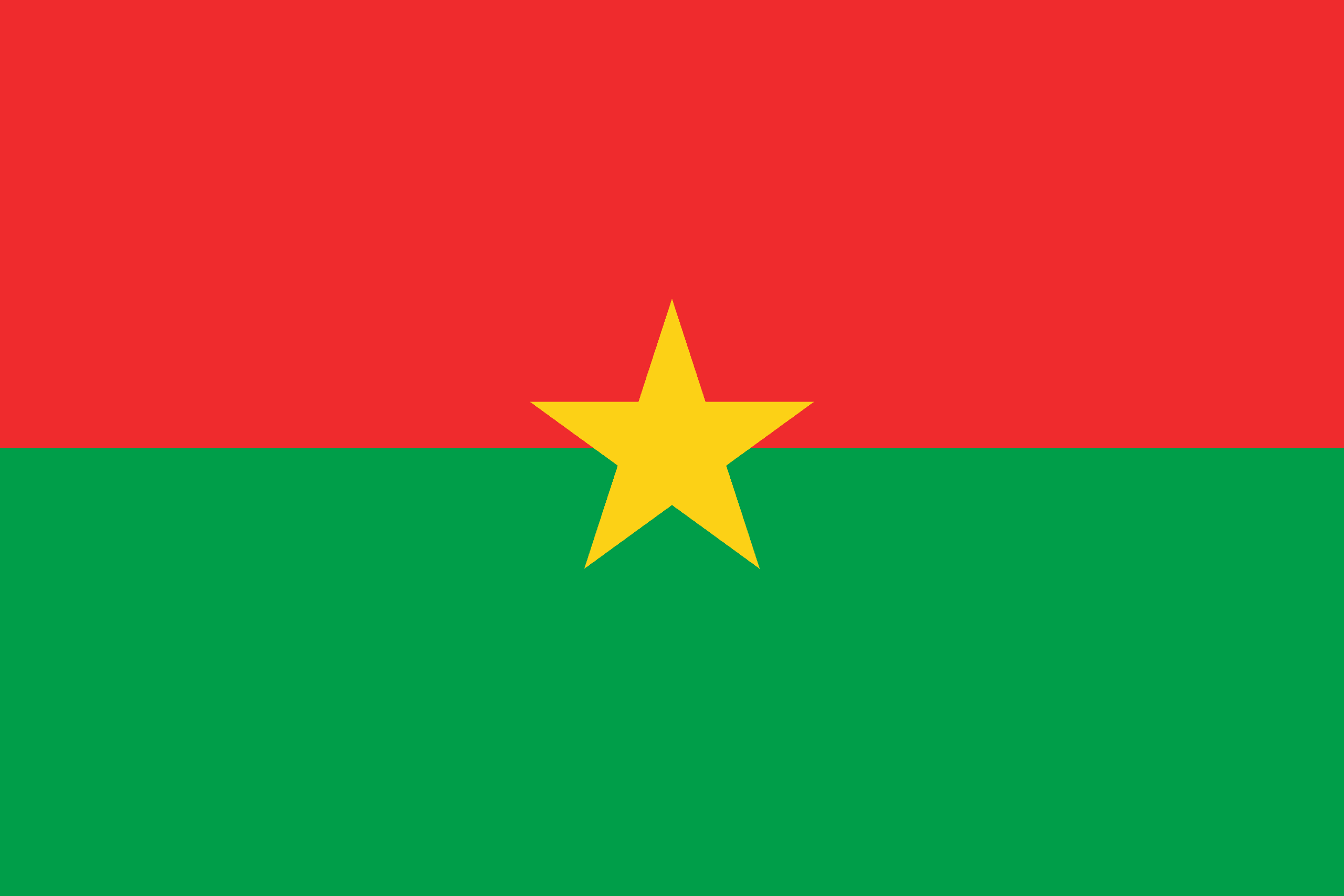 BURKINA FASO
Burkina Faso is a landlocked country in West Africa. The name of the country translates as “land of honest men”. It is surrounded by 6 countries: Mali to the north, Niger to the east, Benin to the southeast, Togo and Ghana to the south, and Côte d’Ivoire to the southwest.

It lies between the Sahara Desert and the Gulf of Guinea, south of the loop of the Niger River. The land is green in the south and desert in the north. Most of central Burkina Faso lies on a savanna plateau, 198–305 metres above sea level.

The country owes its former name of Upper Volta to 3 rivers which cross it: the Black Volta (or Mouhoun), the White Volta (Nakambé) and the Red Volta (Nazinon). Its capital is Ouagadougou.