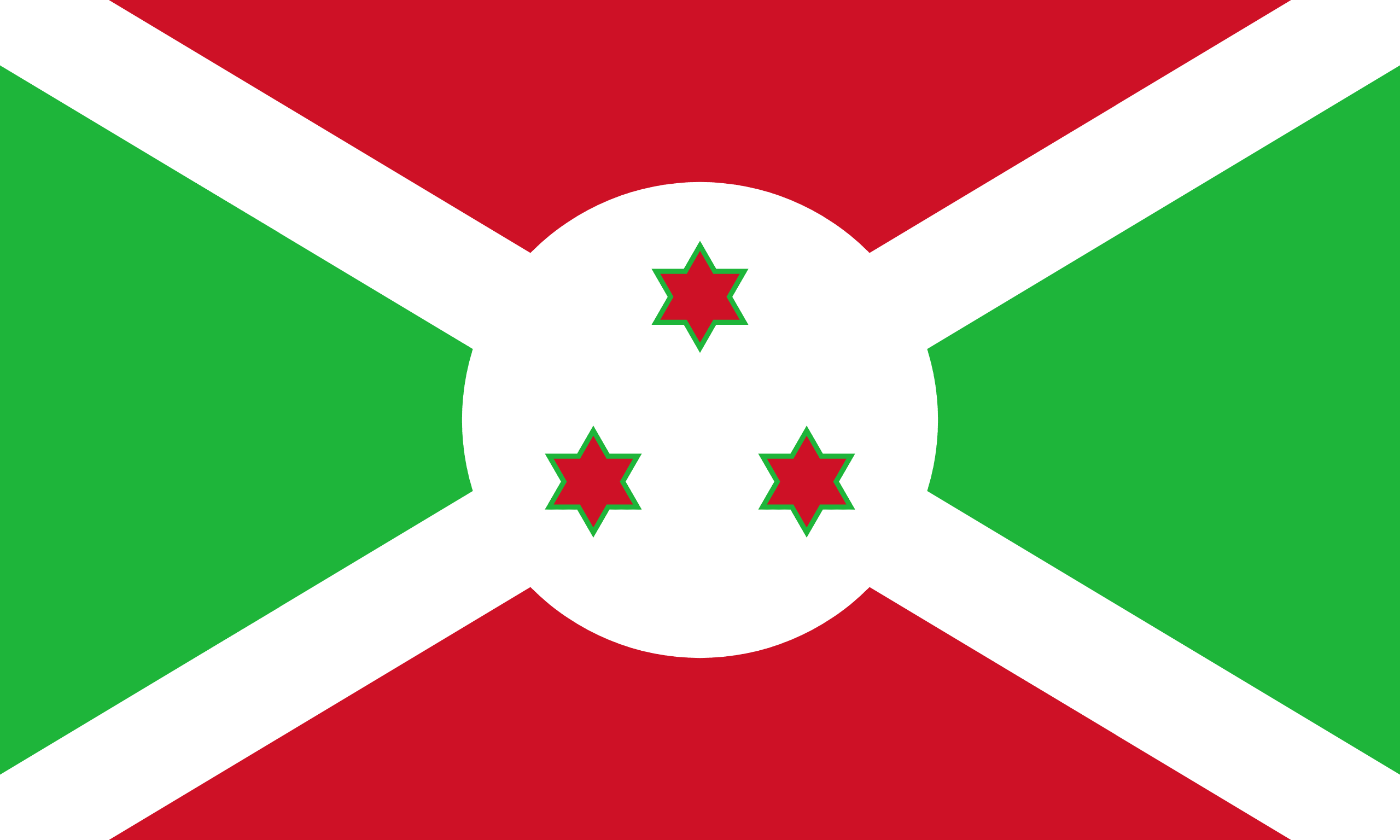 BURUNDI
Burundi is a landlocked country in the Great Lakes region of Eastern Africa.

It is bordered by Rwanda to the north, Tanzania to the east and south, and the Democratic Republic of the Congo to the west. Its size is just under 28,000 km².

Although the country is landlocked, much of the southwestern border is adjacent to Lake Tanganyika.

One of the smallest countries in Africa, Burundi has an equatorial climate. Burundi is a part of the Albertine Rift, the western extension of the East African Rift. The country lies on a rolling plateau in the center of Africa. The average elevation of the central plateau is 1,707 m, with lower elevations at the borders. The highest peak, Mount Heha at 2,685 m, lies to the southeast of the capital, Bujumbura.