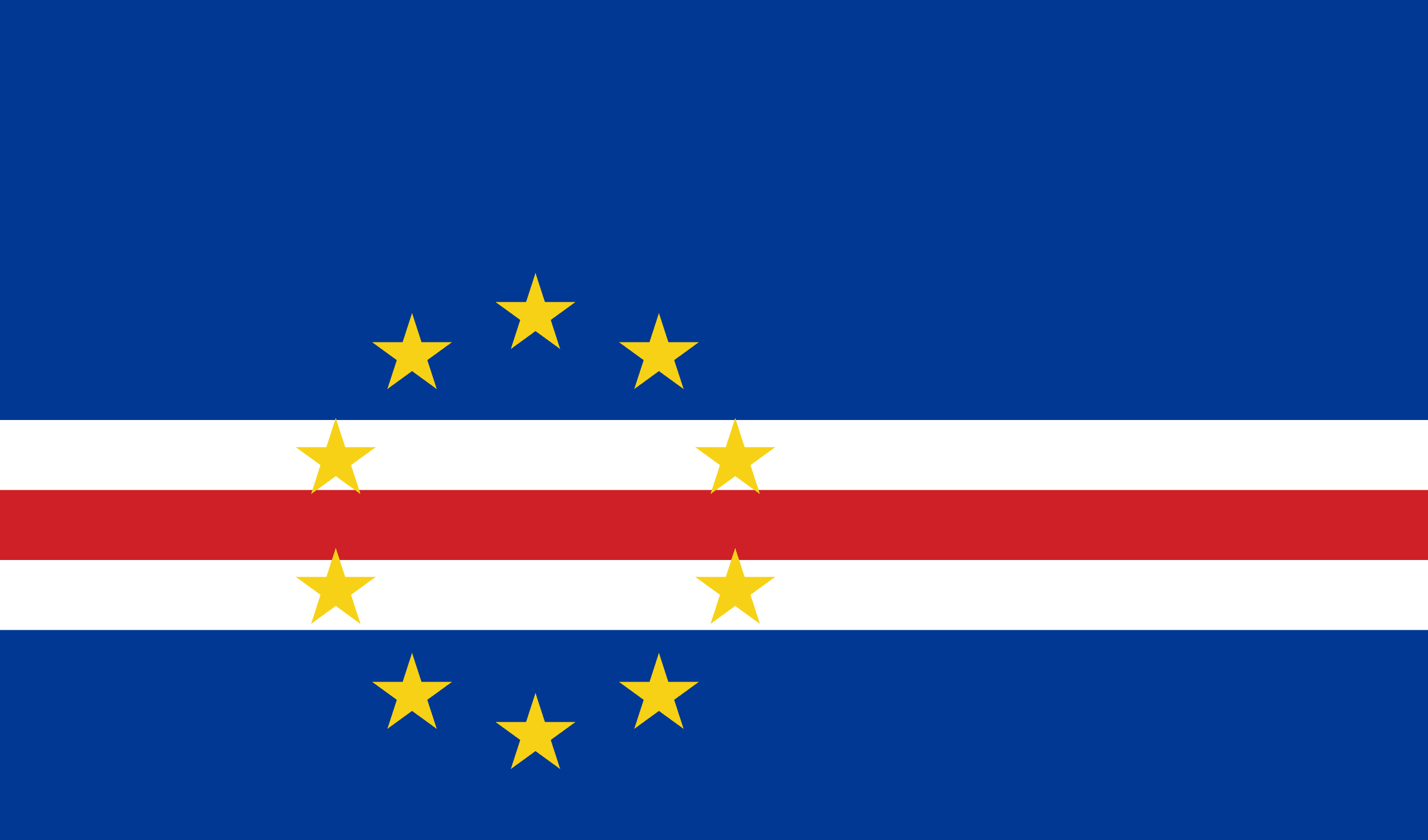 CABO VERDE
The Republic of Cabo Verde is an island country, spanning an archipelago of 10 islands located in the central Atlantic Ocean, 570 km off the coast of Western Africa.

The largest island, both in size and population, is Santiago, which hosts the nation’s capital, Praia.

The islands, covering a combined area of slightly over 4,000 square km are of volcanic origin and while 3 of them (Sal, Boa Vista and Maio) are fairly flat, sandy and dry, the remaining ones are generally rockier and have more vegetation.

Due to the infrequent occurrence of rainfall the overall landscape is not particularly green, as the country’s name suggests (verde is Portuguese for “green”). The name of the country stems instead from the nearby Cap Vert, on the Senegalese coast.

Historically, the name “Cape Verde” has been used in English for the archipelago and, since independence in 1975, for the country. In 2013, the Cape Verdean government determined that the Portuguese designation “Cabo Verde” would henceforth be used for official purposes.