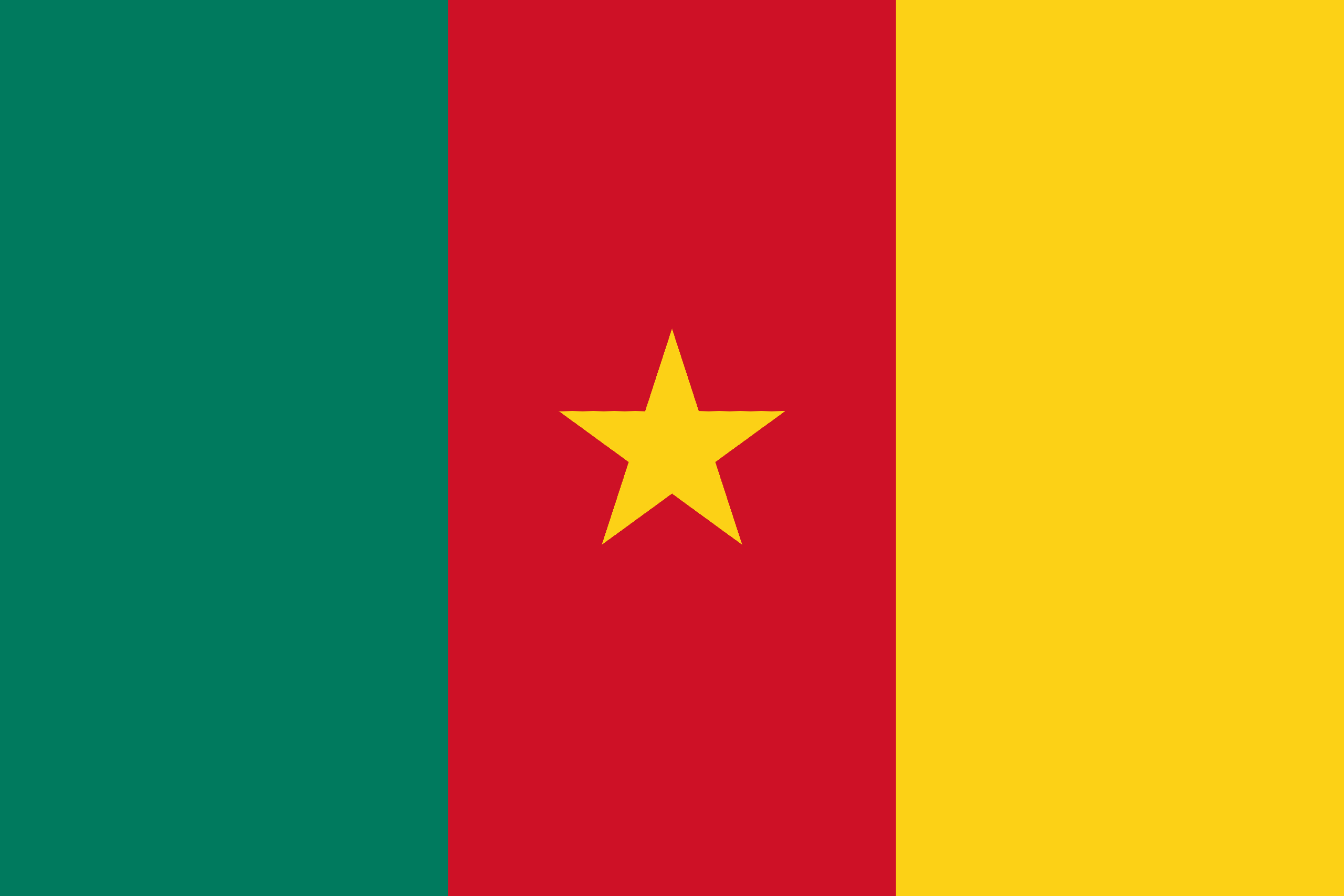 CAMEROON
The Republic of Cameroon is a country of central and western Africa. It is bordered by Nigeria to the west; Chad to the northeast; the Central African Republic to the east; and Equatorial Guinea, Gabon, and the Republic of the Congo to the south.

It is slightly larger than Sweden and comparable in size to Papua New Guinea. The largest cities are Douala on the Wouri river (its economical capital and main seaport), Yaoundé (its political capital), and Garoua.

Cameroon’s coastline lies on the Bight of Bonny, part of the Gulf of Guinea and the Atlantic Ocean.

The country is called “Africa in miniature” for its geological and cultural diversity. Natural features include beaches, deserts, mountains, rainforests, and savannas. The highest point is Mount Cameroon in the southwest, and the largest cities are Douala, Yaoundé, and Garoua.