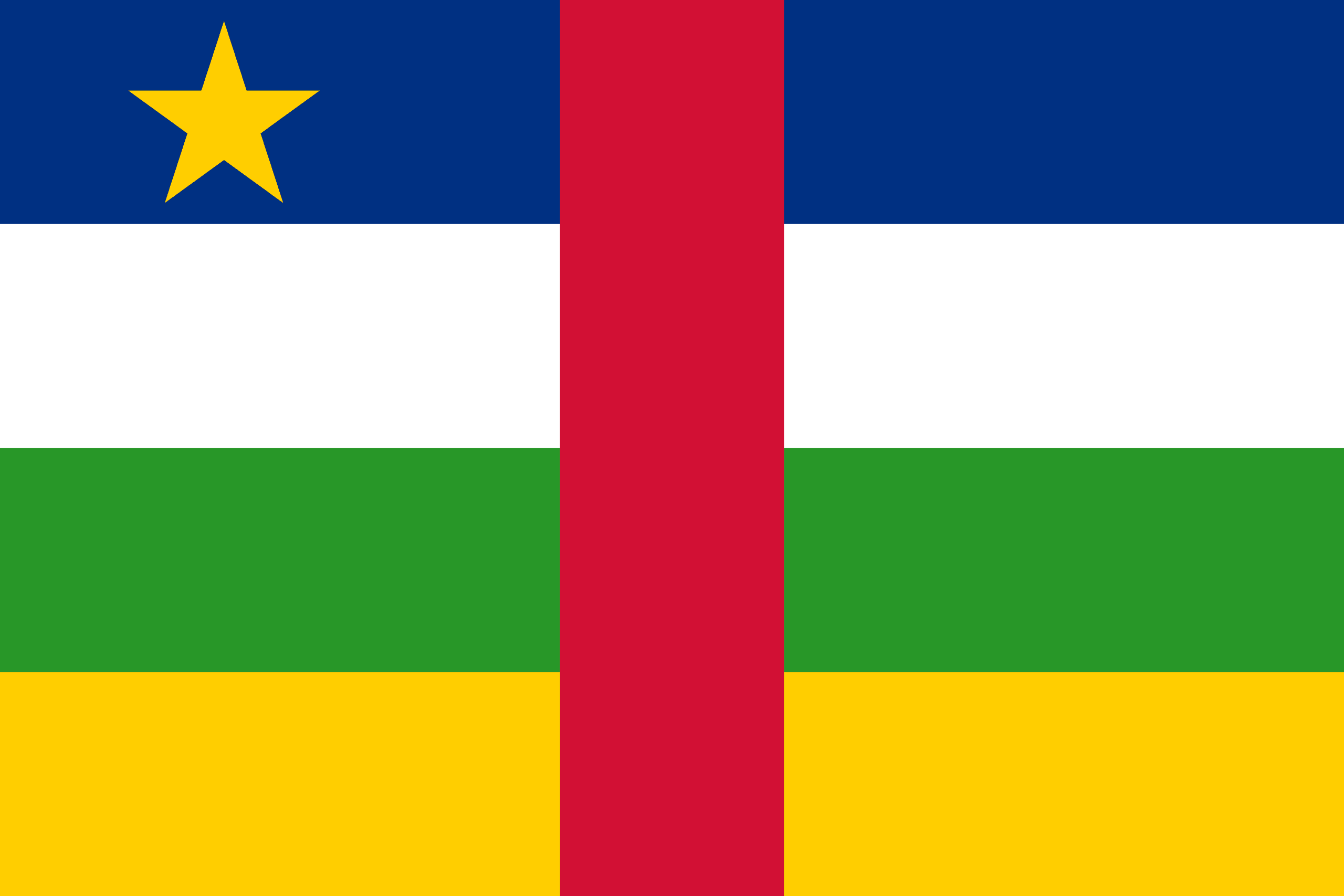 It is comparable in size to Ukraine or slightly smaller than the state of Texas.

The Central African Republic (CAR) has been unstable since its independence from France in 1960 and is one of the least-developed countries in the world. It has endured several coups and a notorious period under a self-declared emperor, Jean-Bedel Bokassa, who headed a brutal regime.

Illegal weapons proliferate across the CAR, the legacy of years of unrest. Armed groups are active in the volatile north. The unrest has displaced tens of thousands of Central Africans; many of them have crossed the border into Chad.

The CAR possesses considerable agricultural, water and mineral resources. But corruption is rife, according to the IMF, and affects the timber and diamond industries.

The country is endowed with virgin rainforests and has some of the highest densities of lowland gorillas and forest elephants in Africa.