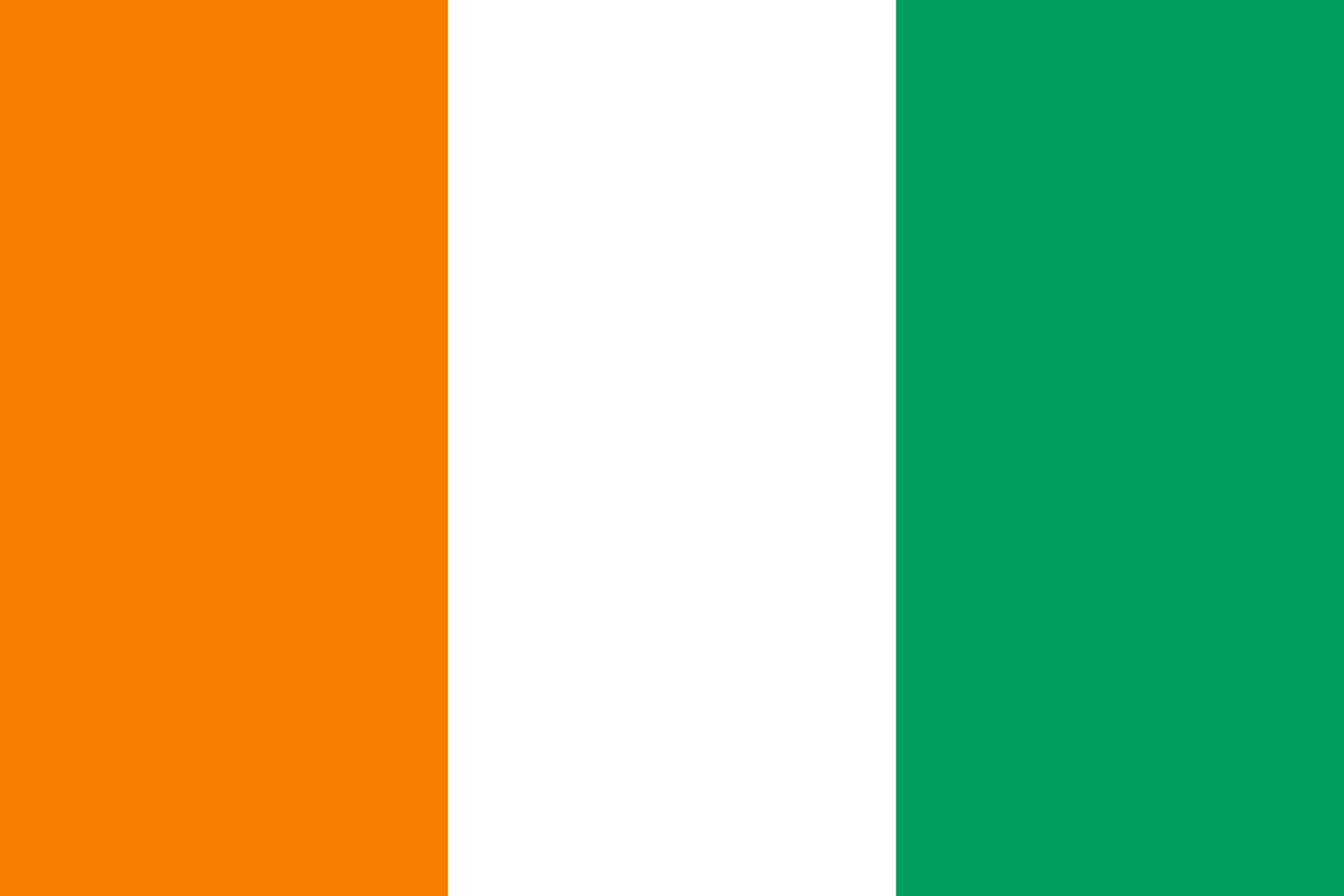 COTE D’IVOIRE
The Republic of Côte d’Ivoire, commonly known in English as Ivory Coast, is a sub-Saharan nation in southern West Africa.

The terrain is mostly flat to undulating plain, with mountains in the northwest. The lowest elevation in Ivory Coast is at sea level on the coasts. The highest elevation is Mount Nimba, at 1,752 metres in the far west of the country along the border with Guinea and Liberia.

Côte d’Ivoire’s political capital is Yamoussoukro, and its economic capital and largest city is the port city of Abidjan.