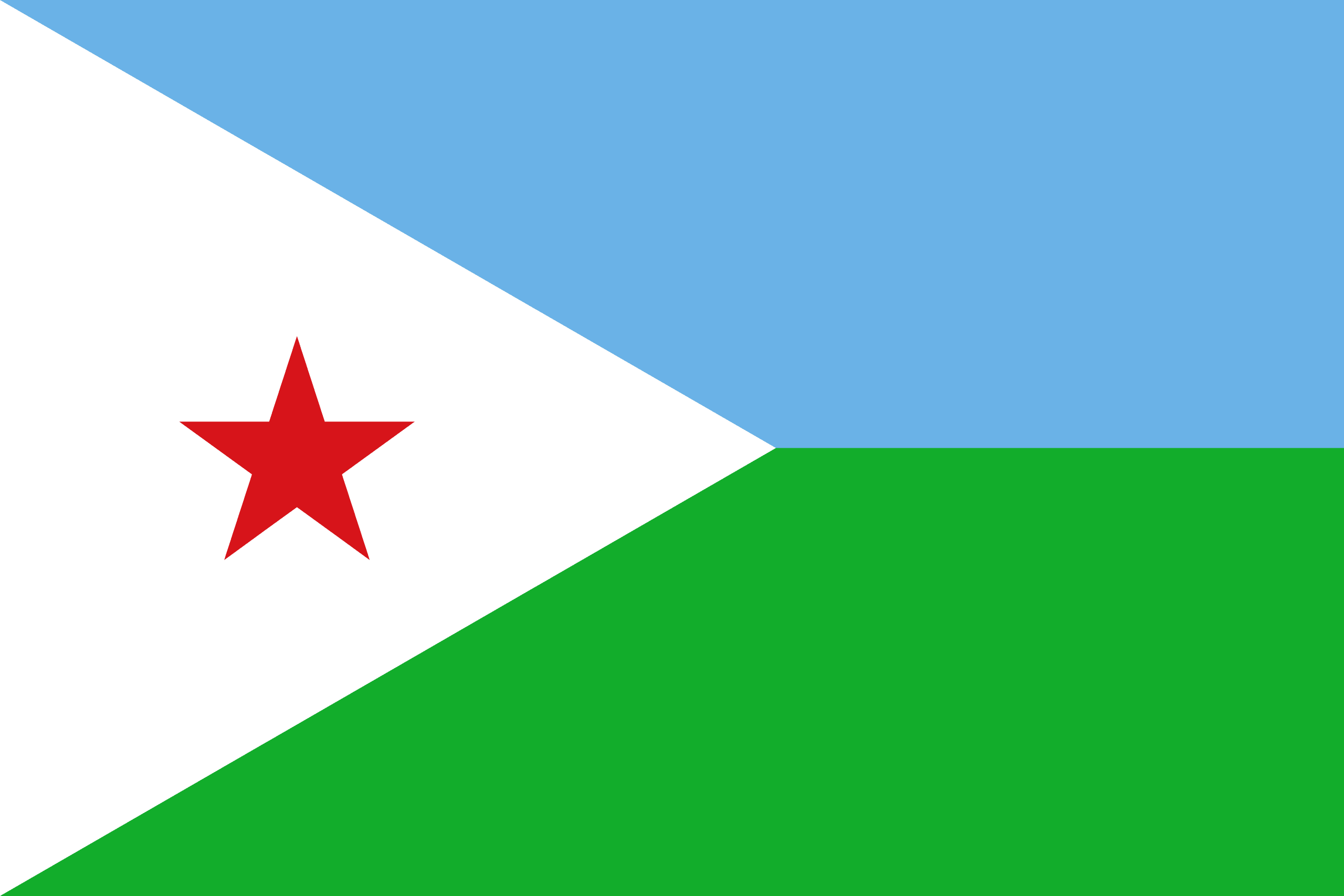 DJIBOUTI
The Republic of Djibouti is a country in the Horn of Africa. It is bordered by Eritrea in the north, Ethiopia in the west and south, and Somalia in the southeast. The remainder of the border is formed by the Red Sea and the Gulf of Aden.

The country is mainly a stony semidesert, with scattered plateaus and highlands. It has a strategic location near the world’s busiest shipping lanes and close to Arabian oilfields.

Controlling access to the Red Sea, Djibouti is of major strategic importance, a fact that has ensured a steady flow of foreign assistance.

During the Gulf War it was the base of operations for the French military, who continue to maintain a significant presence.

France has thousands of troops as well as warships, aircraft and armoured vehicles in Djibouti, contributing directly and indirectly to the country’s income. The US has stationed hundreds of troops in Djibouti, its only African base, in an effort to counter terrorism in the region.

Djibouti’s location is the main economic asset of a country that is mostly barren. The capital, Djibouti city, handles Ethiopian imports and exports. Its transport facilities are used by several landlocked African countries to fly in their goods for re-export. This earns Djibouti much-needed transit taxes and harbour fees.