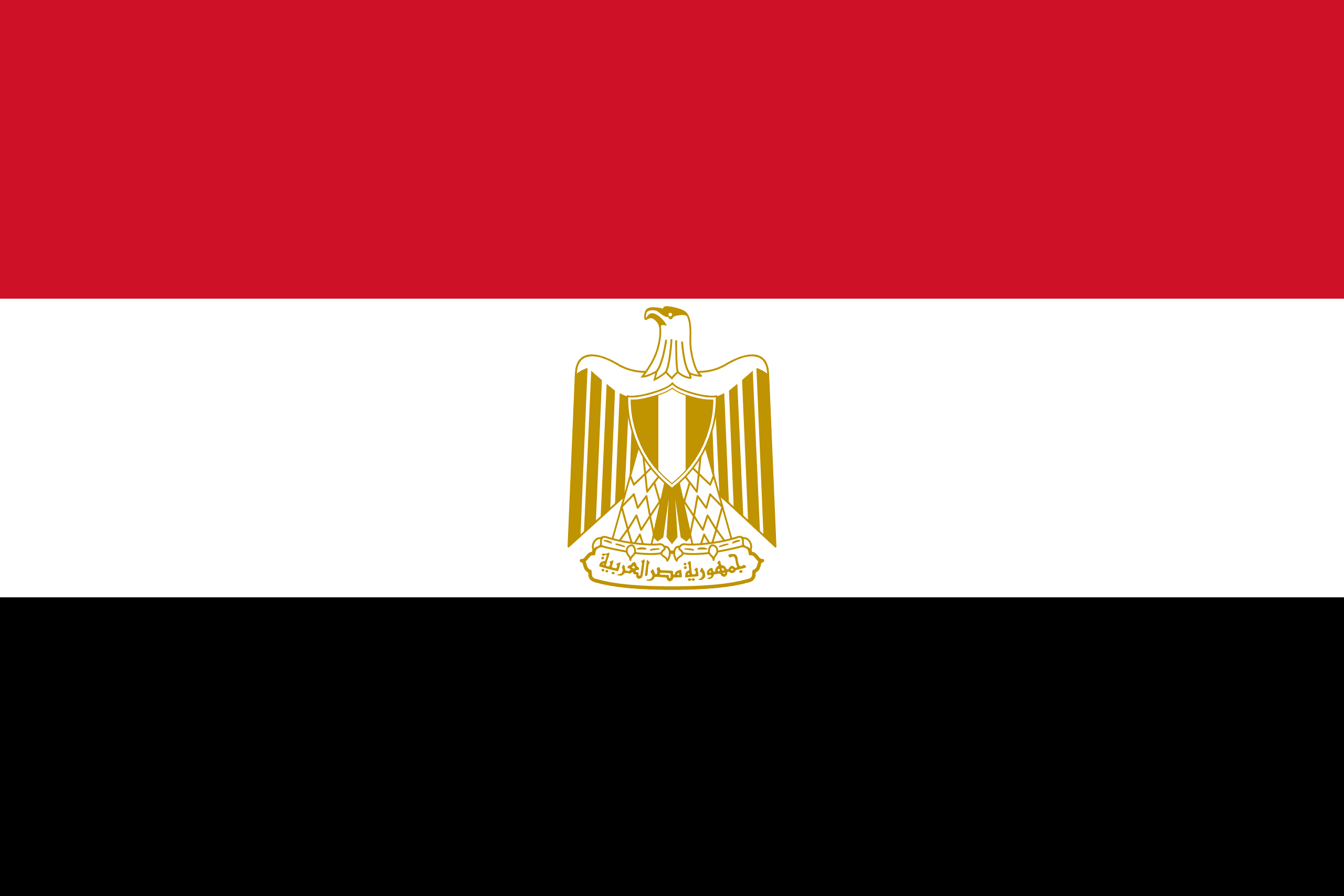 EGYPT
Egypt is a country mainly in North Africa, with the Sinai Peninsula forming a land bridge in Southwest Asia. Egypt is thus a transcontinental country, and a major power in Africa, the Mediterranean region and the Islamic world. It is bordered by the Mediterranean Sea to the north, the Gaza Strip and Israel to the northeast, the Red Sea to the east, Sudan to the south and Libya to the west.

Egypt is one of the most populous countries in Africa and the Middle East. The great majority of its people live near the banks of the Nile River, in an area of about 40,000 square kilometers, where the only arable land is found. The large areas of the Sahara Desert are sparsely inhabited. About half of Egypt’s residents live in urban areas, with most spread across the densely populated centres of greater Cairo, Alexandria and other major cities in the Nile Delta.

Long known for its pyramids and ancient civilisation, Egypt is the largest Arab country and has played a central role in Middle Eastern politics in modern times.

The economy depends heavily on agriculture, tourism and cash remittances from Egyptians working abroad, mainly in Saudi Arabia and the Gulf countries.