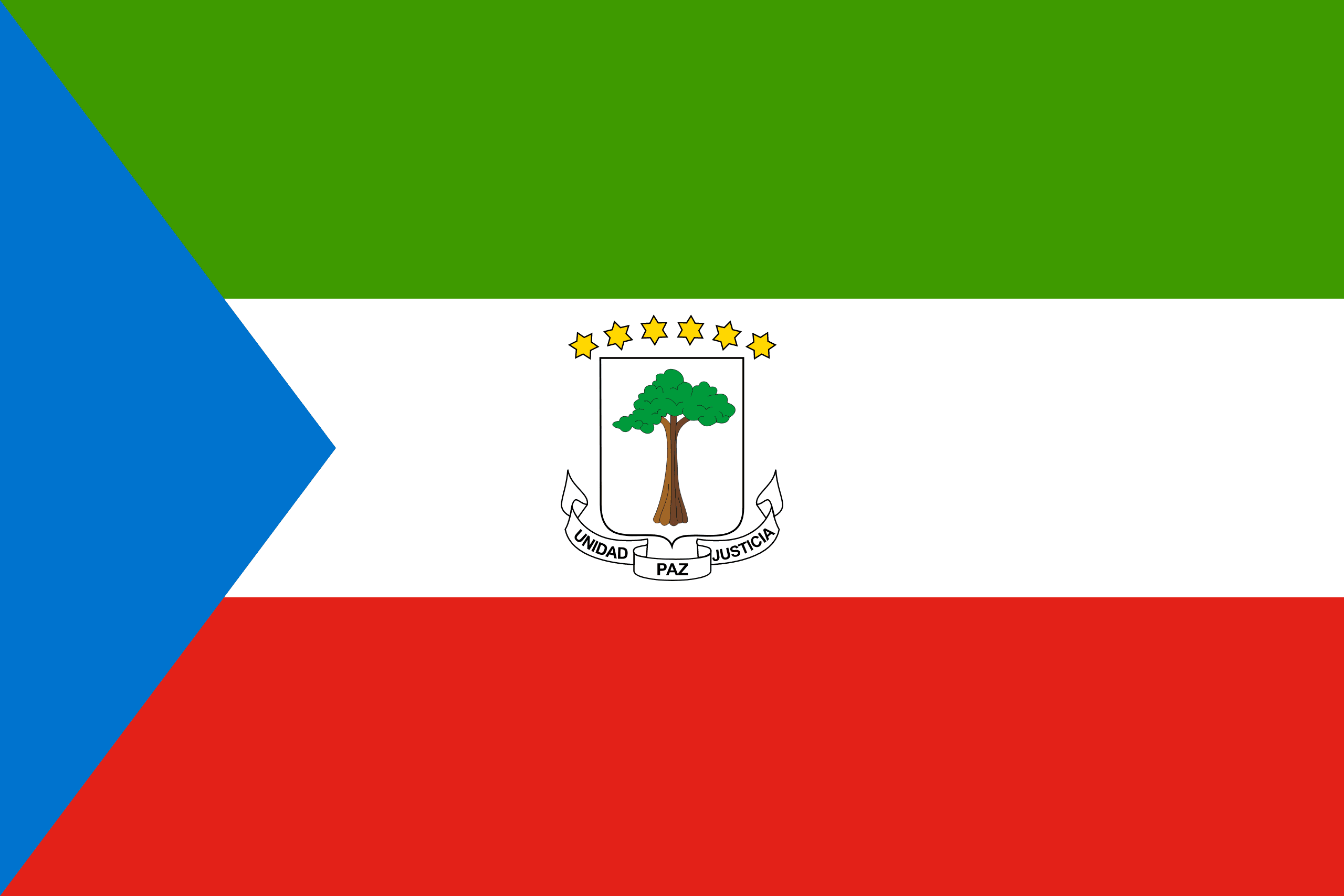 EQUATORIAL GUINEA
Equatorial Guinea is located in west central Africa. The country consists of a mainland territory, Rio Muni, which is bordered by Cameroon to the north and Gabon to the east and south and 5 small islands – Bioko, Corisco, Annabon, Small Elobey and Great Elobey.

Bioko, the site of the capital, Malabo, lies about 40 km off the coast of Cameroon. Annobón island is about 350 km west-south-west of Cape Lopez in Gabon. Corisco and the two Elobey islands are in Corisco Bay, on the border of Rio Muni and Gabon.

Despite its name, no part of Equatorial Guinea’s territory lies on the equator. With an area of 28,000 square kilometres it is one of the smallest countries in continental Africa.

Since the mid 1990s the former Spanish colony has become one of sub-Sahara’s biggest oil producers.