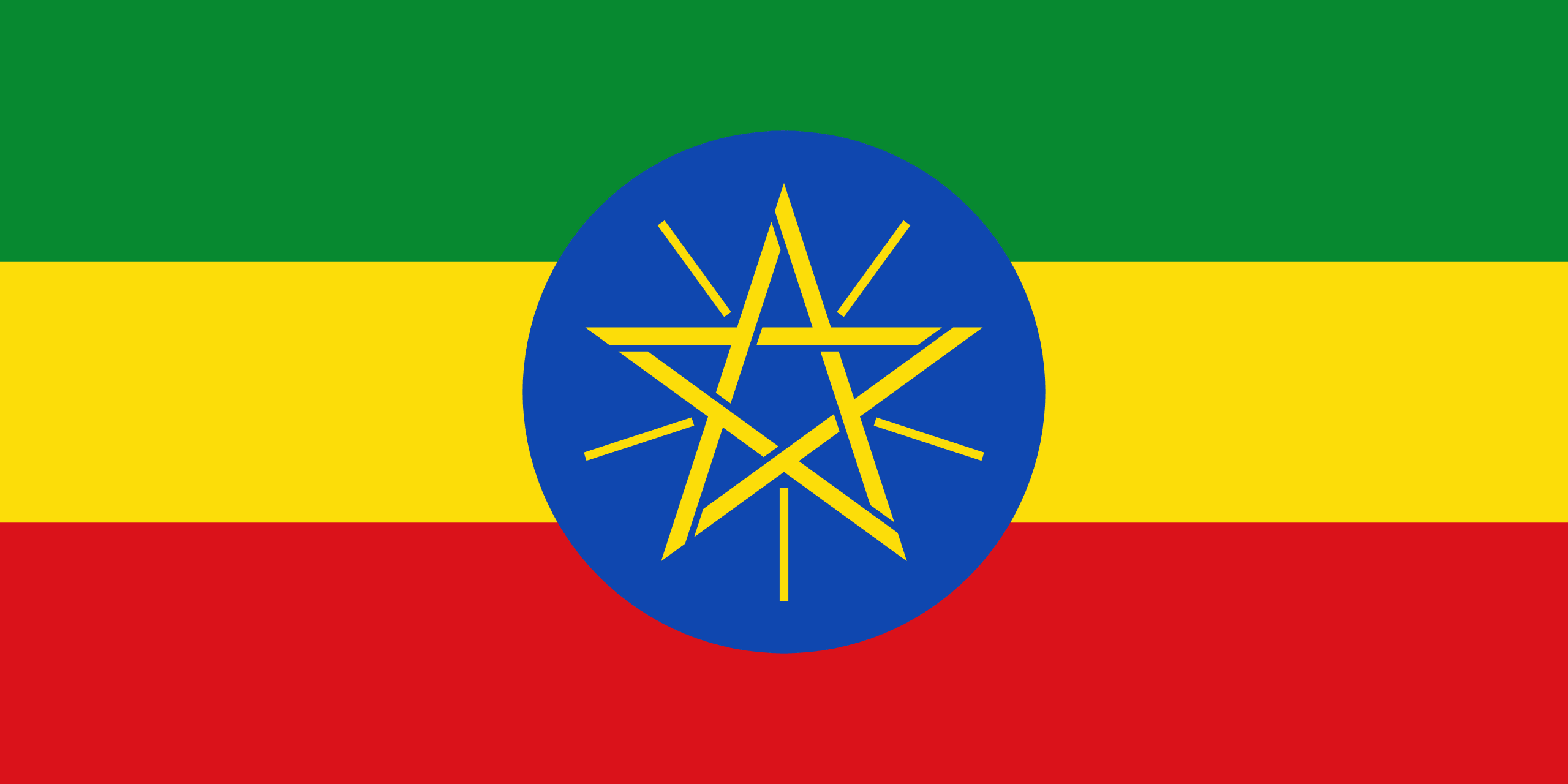 ETHIOPIA
Ethiopia is a landlocked country located in the Horn of Africa. It is bordered on the north and northeast by Eritrea, on the east by Djibouti and Somalia, on the south by Kenya, and on the west and southwest by Sudan. The capital is Addis Ababa.

The country has a high central plateau that varies from 1,290 to 3,000 m above sea level, with the highest mountain reaching 4,533 m. Elevation is generally highest just before the point of descent to the Great Rift Valley, which splits the plateau diagonally. A number of rivers cross the plateau — notably the Blue Nile rising from Lake Tana.

Ethiopia is Africa’s oldest independent country and its second largest in terms of population. Apart from a five-year occupation by Mussolini’s Italy, it has never been colonised.

It served as a symbol of African independence throughout the colonial period, and was a founder member of the United Nations and the African base for many international organisations.

The economy revolves around agriculture, which in turn relies on rainfall. The country is one of Africa’s leading coffee producers.