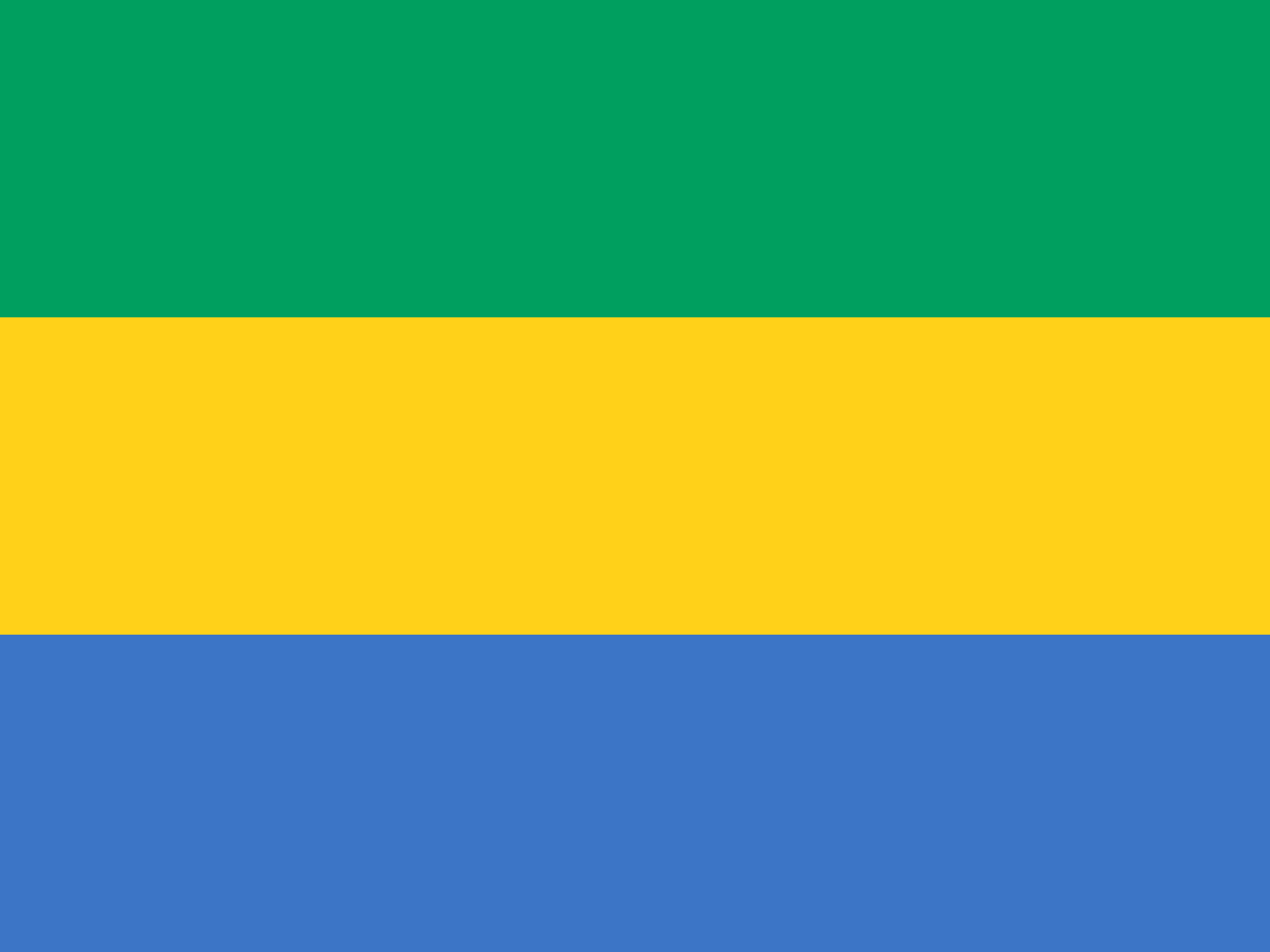 GABON
Gabon is a country in West Africa, lying along the Atlantic Ocean, just south of the Bight of Biafra. Its capital and largest city is Libreville.

Gabon shares borders with Equatorial Guinea to the northwest, Cameroon to the north, and with the Republic of the Congo curving around the east and south. The Gulf of Guinea, an arm of the Atlantic Ocean is to the west.

Located on the equator, Gabon has an equatorial climate with an extensive system of rainforests covering 85% of the country. The largest river is the Ogooué, which is 1200 km long.

Gabon is one of West Africa’s more stable countries. Since independence from France, it was ruled by just two presidents between 1960 and 2009. President Omar Bongo was in power for over four decades.

Thanks to its oil exports and a small population it enjoys more wealth per head of population than many of its neighbours.

Gabon’s rainforests teem with wildlife, including lowland gorillas and forest elephants. National parks make up around one tenth of the land area.