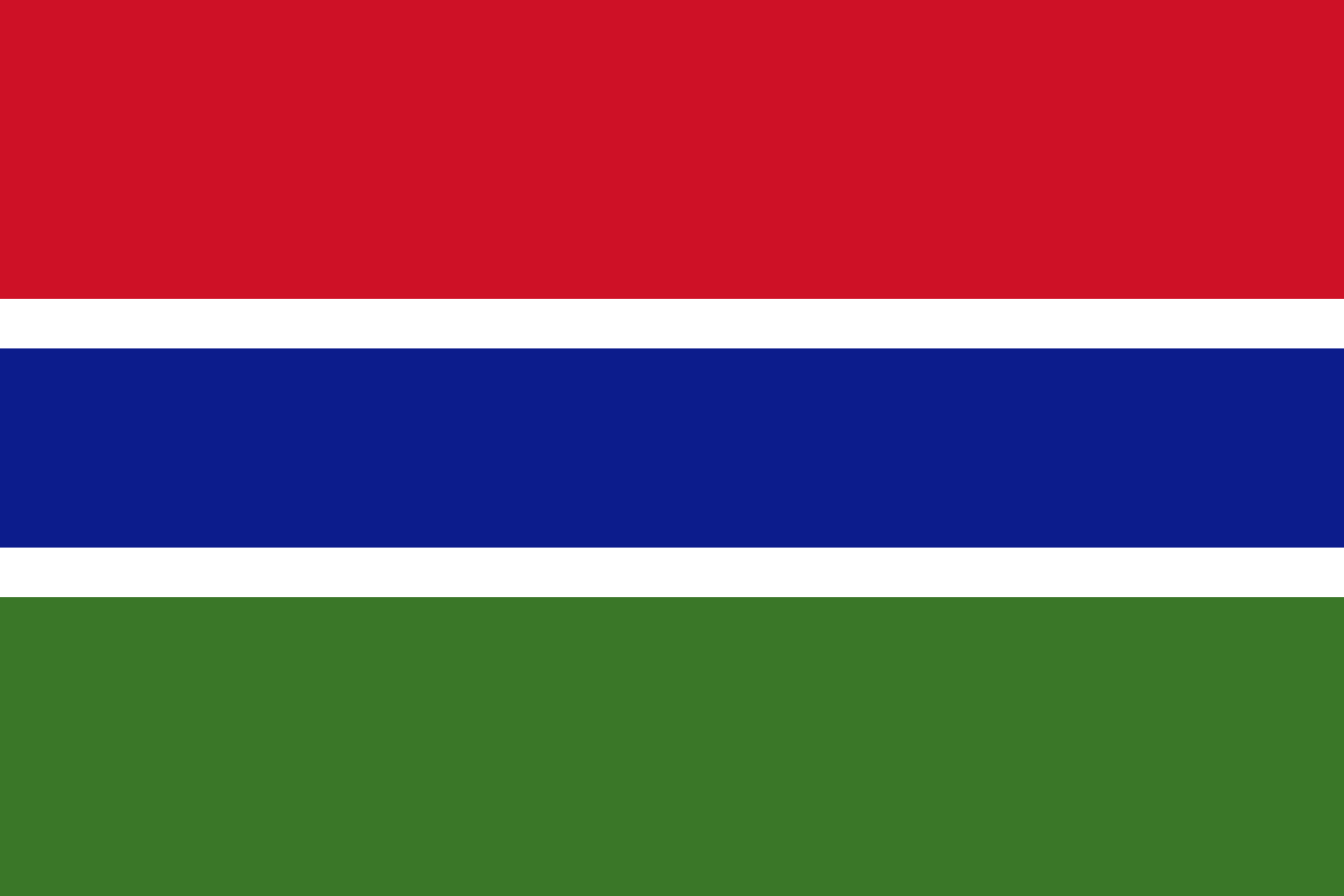 Gambia is one of Africa’s smallest countries and unlike many of its West African neighbours, it has enjoyed long spells of stability since independence.

Despite the presence of the Gambia river, only one-sixth of the land is arable and poor soil quality has led to the predominance of one crop – peanuts. This has made Gambia heavily dependent on peanut exports.

Tourism is an important source of foreign exchange, as is the money sent home by Gambians living abroad. Most visitors are drawn to the resorts that occupy a stretch of the Atlantic coast.