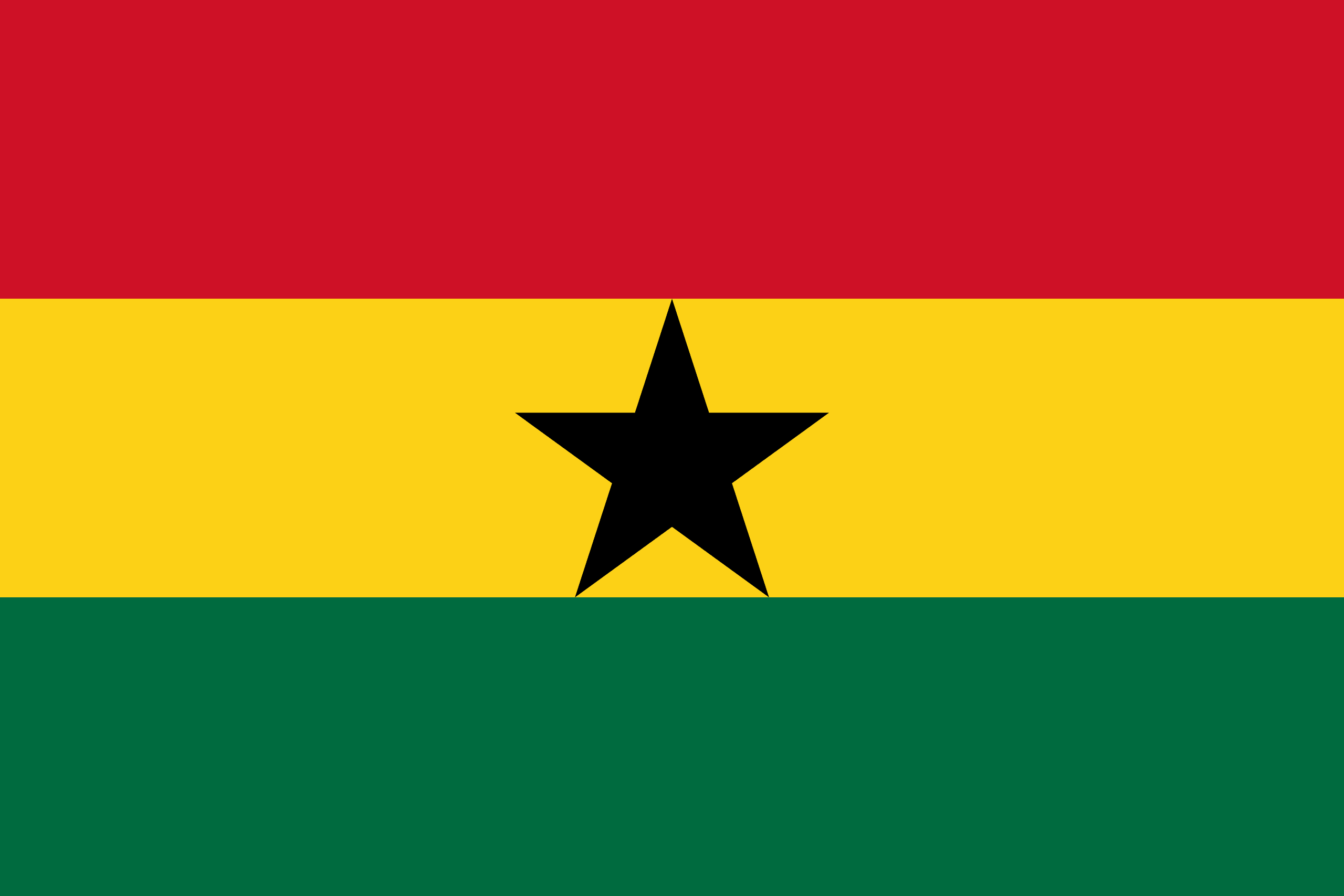 GHANA
Ghana is a country located on the Gulf of Guinea, only a few degrees north of the Equator, therefore giving it a warm climate. It is surrounded by Togo to the east, Côte d’Ivoire to the west, Burkina Faso to the north and the Gulf of Guinea (Atlantic Ocean) to the south.

The Greenwich Meridian passes through Ghana, specifically through the industrial city of Tema. Ghana is geographically closer to the ‘centre’ of the world than any other country even though the notional centre, (0°, 0°) is located in the Atlantic Ocean approximately 614 km south of Accra, Ghana, in the Gulf of Guinea.

The Volta Basin takes up most of central Ghana. Lake Volta, the world’s largest artificial lake, extends through large portions of eastern Ghana and is the main source of many tributary rivers such as the Oti and Afram rivers.

Ghana was the first place in sub-Saharan Africa where Europeans arrived to trade – first in gold, later in slaves.

It was also the first black African nation in the region to achieve independence from a colonial power, in this instance Britain.

A well-administered country by regional standards, it is often seen as a model for political and economic reform in Africa. Cocoa exports are an essential part of the economy – Ghana is the world’s second-largest producer.