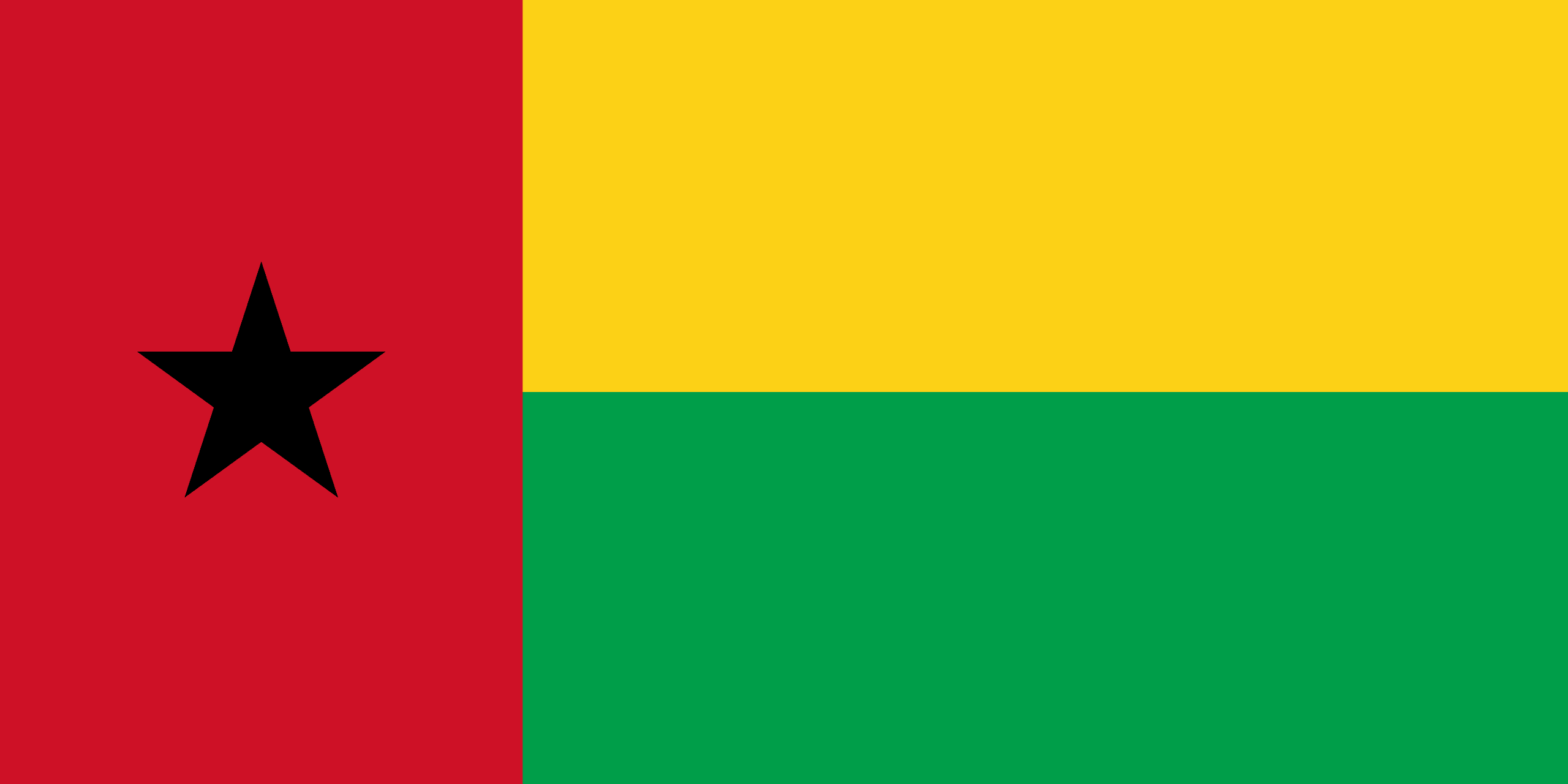 It is bordered by Senegal to the north, and Guinea to the south and east, with the Atlantic Ocean to its west. This small, tropical country lies at a low altitude; its highest point is 300 metres. The interior is savanna, and the coastline is plain with swamps of Guinean mangroves.

The Bijagos Archipelago (a group of some 18 major islands and dozens more smaller ones) extends out to sea.

Formerly Portuguese Guinea, Guinea-Bissau won independence from Portugal in 1974. Once hailed as a potential model for African development, it is now one of the poorest countries in the world.

The country’s vital cashew nut crop provides a modest living for most of Guinea-Bissau’s farmers and is the main source of foreign exchange.