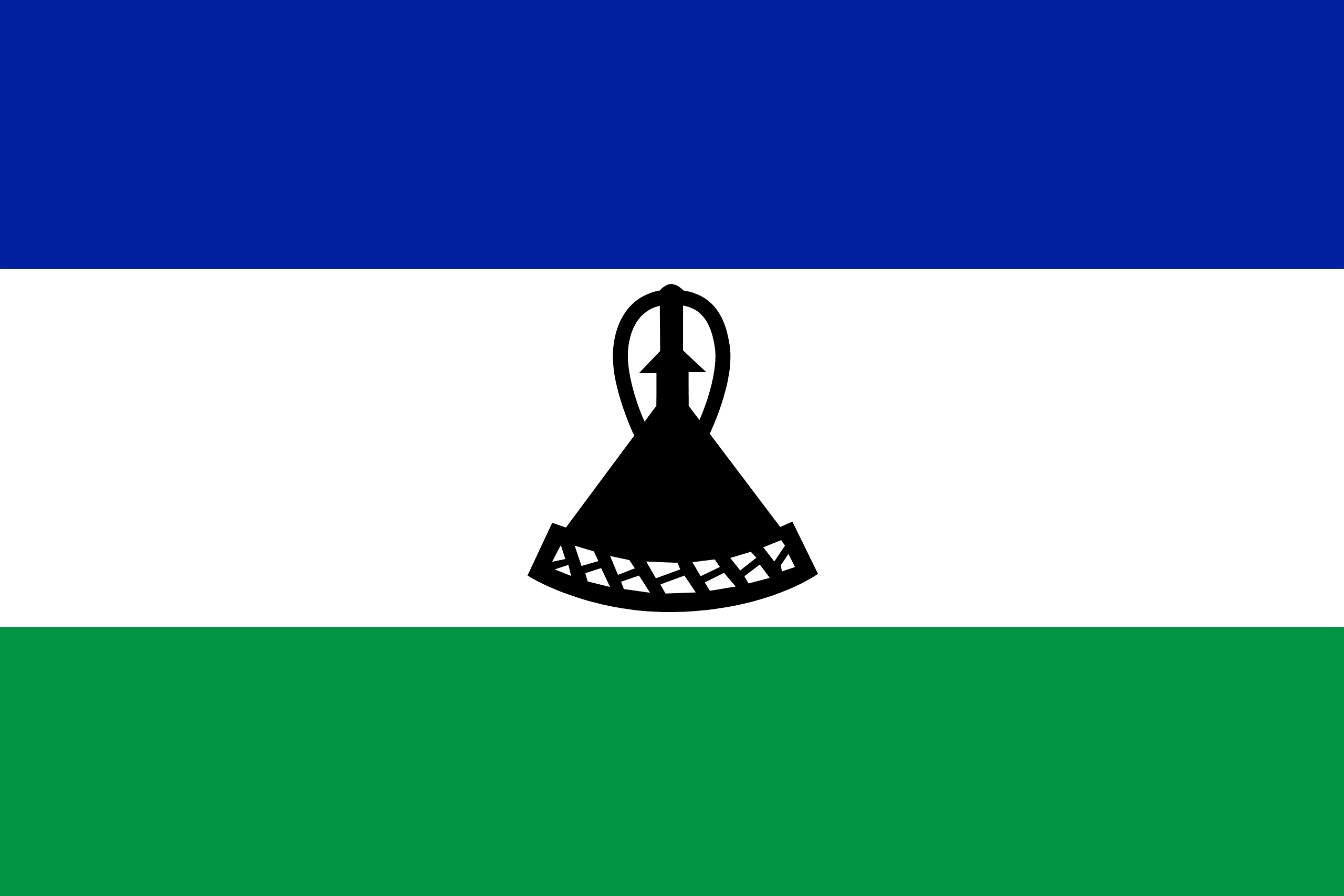 LESOTHO
The Kingdom of Lesotho is a landlocked country just over 30,000 km2 in size. Its capital and largest city is Maseru. The name “Lesotho” translates roughly into “the land of the people who speak Sesotho”.

Lesotho is completely surrounded by South Africa, making it one of only 3 countries in the world that are enclaves within another country; the other two are San Marino and Vatican City, both located within Italy.

It is the only independent state in the world that lies entirely above 1,400 metres in elevation. Its lowest point of 1,400 metres is thus the highest in the world. Over 80% of the country lies above 1,800 metres.

While much of the tiny country, with spectacular canyons and thatched huts, remains untouched by modern machines, developers have laid down roads to reach its mineral and water resources.