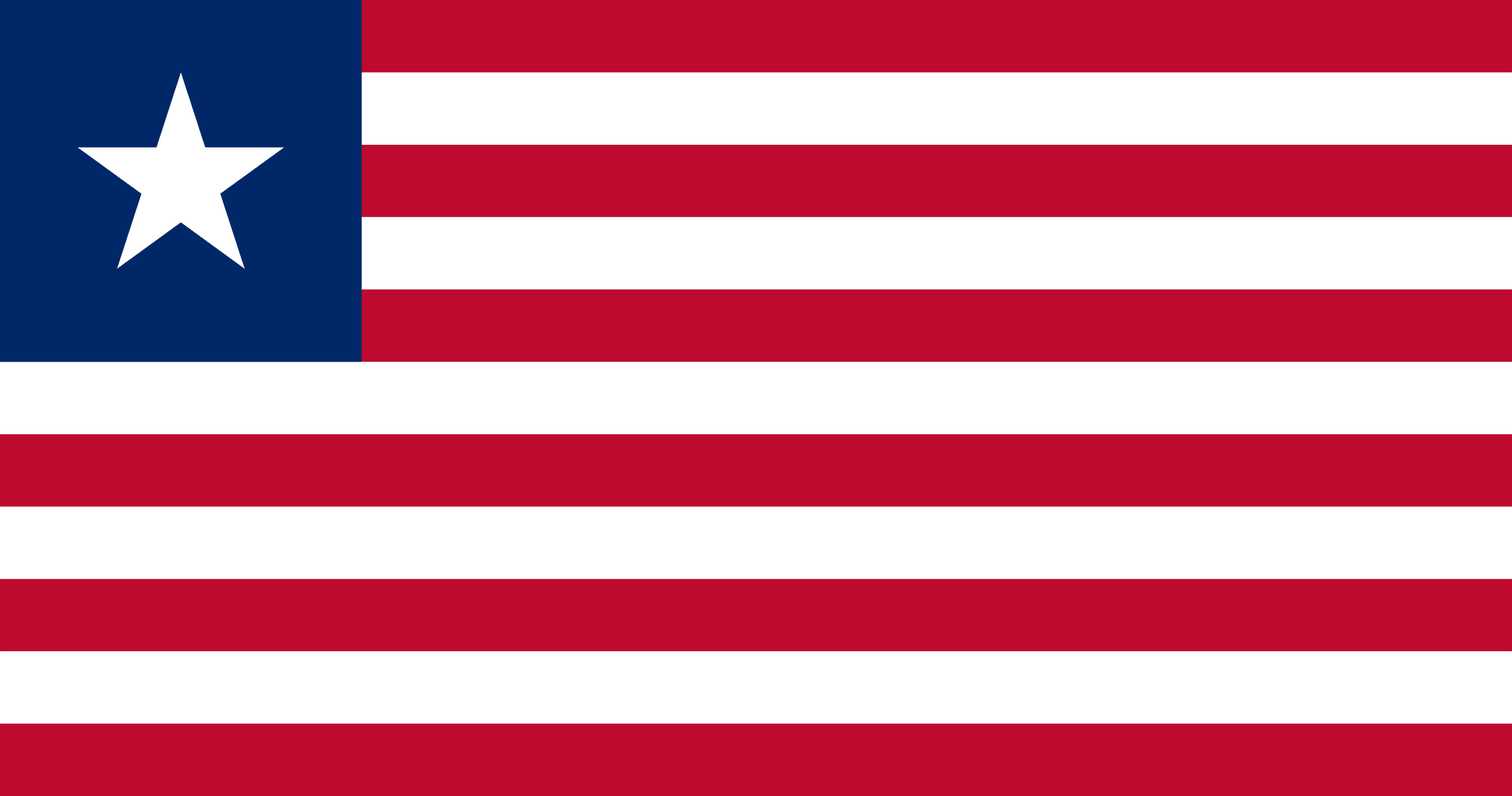 LIBERIA
The Republic of Liberia, is a country on the west coast of Africa, bordered by Sierra Leone, Guinea, Côte d’Ivoire, and the Atlantic Ocean.

The country is shaped like a rectangle, with a shape similar to El Salvador. The capital is Monrovia.

Liberia’s populated Pepper Coast is composed of mostly mangrove forests while the sparsely populated inland is forested, later opening to a plateau of drier grasslands.

Liberia is Africa’s oldest republic. Although founded by freed American and Caribbean slaves, Liberia is mostly made up of indigenous Africans, with the slaves’ descendants comprising 5% of the population.

Around 250,000 people were killed in Liberia’s civil war and many thousands more fled the fighting. The conflict left the country in economic ruin and overrun with weapons. Recovery proceeds but about 85% of the population live below the international poverty line.