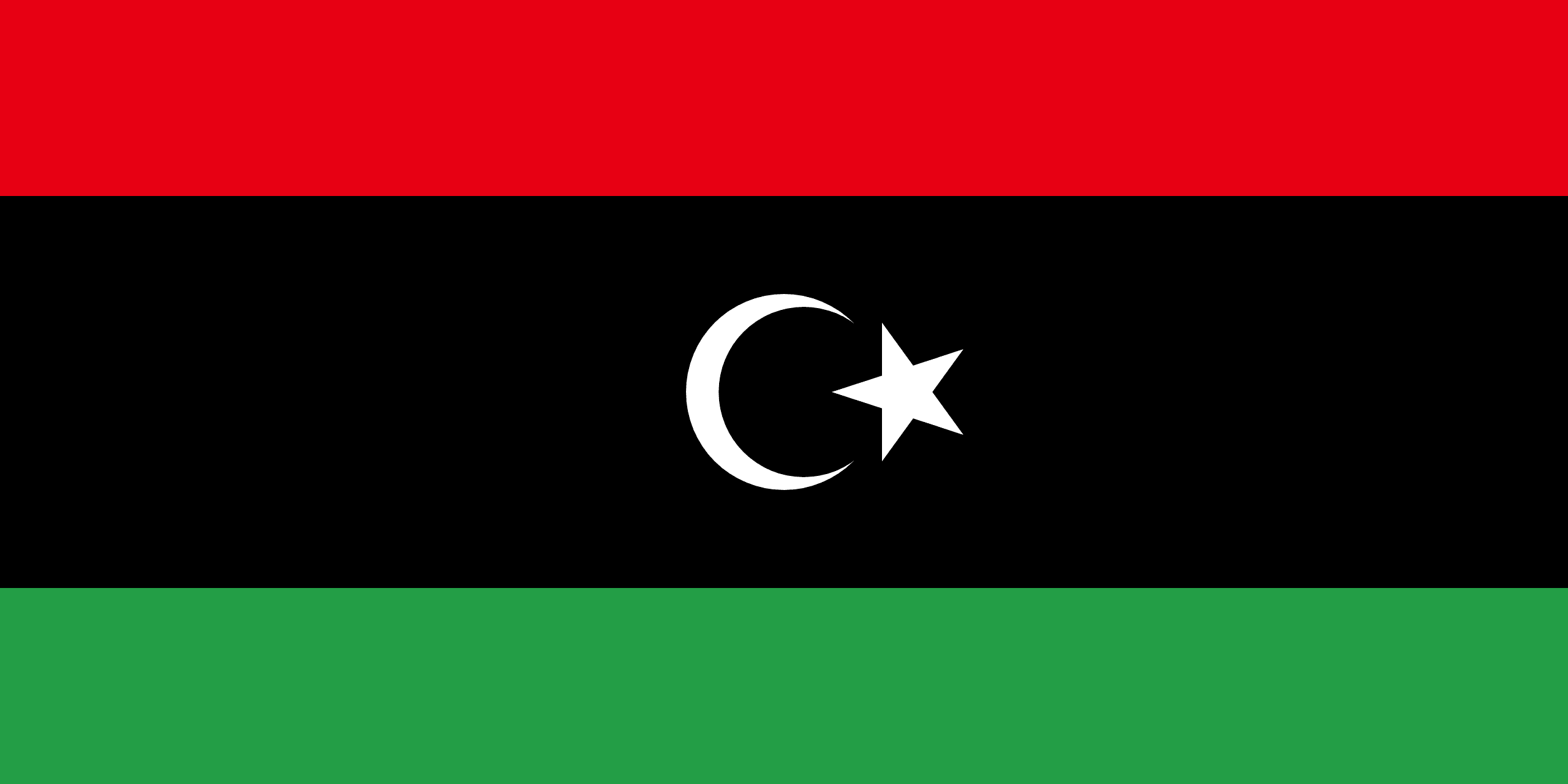 LIBYA
Libya is a country located in North Africa. Bordering the Mediterranean Sea to the north, Libya lies between Egypt to the east, Sudan to the southeast, Chad and Niger to the south, and Algeria and Tunisia to the west. The capital city is Tripoli.

Libya is the fourth largest country in Africa by area, and the 16th largest in the world. The three traditional parts of the country are Tripolitania, Fezzan, and Cyrenaica.

The Libyan Desert, which covers much of Libya, is one of the most arid places on earth. In places, decades may pass without rain, and even in the highlands rainfall seldom happens, once every 5–10 years. Likewise, the temperature in the Libyan desert can be extreme; in 1922 the town of Al ‘Aziziyah recorded an air temperature of 57.8 °C, generally accepted as the highest recorded naturally occurring air temperature reached on Earth.

Libya has more recently been renowned for the 42-year rule of Col Muammar Gaddafi. In 2011, the colonel’s autocratic government was brought to an end by a six-month uprising and ensuing civil war. Since then, Libya has experienced a period of instability.