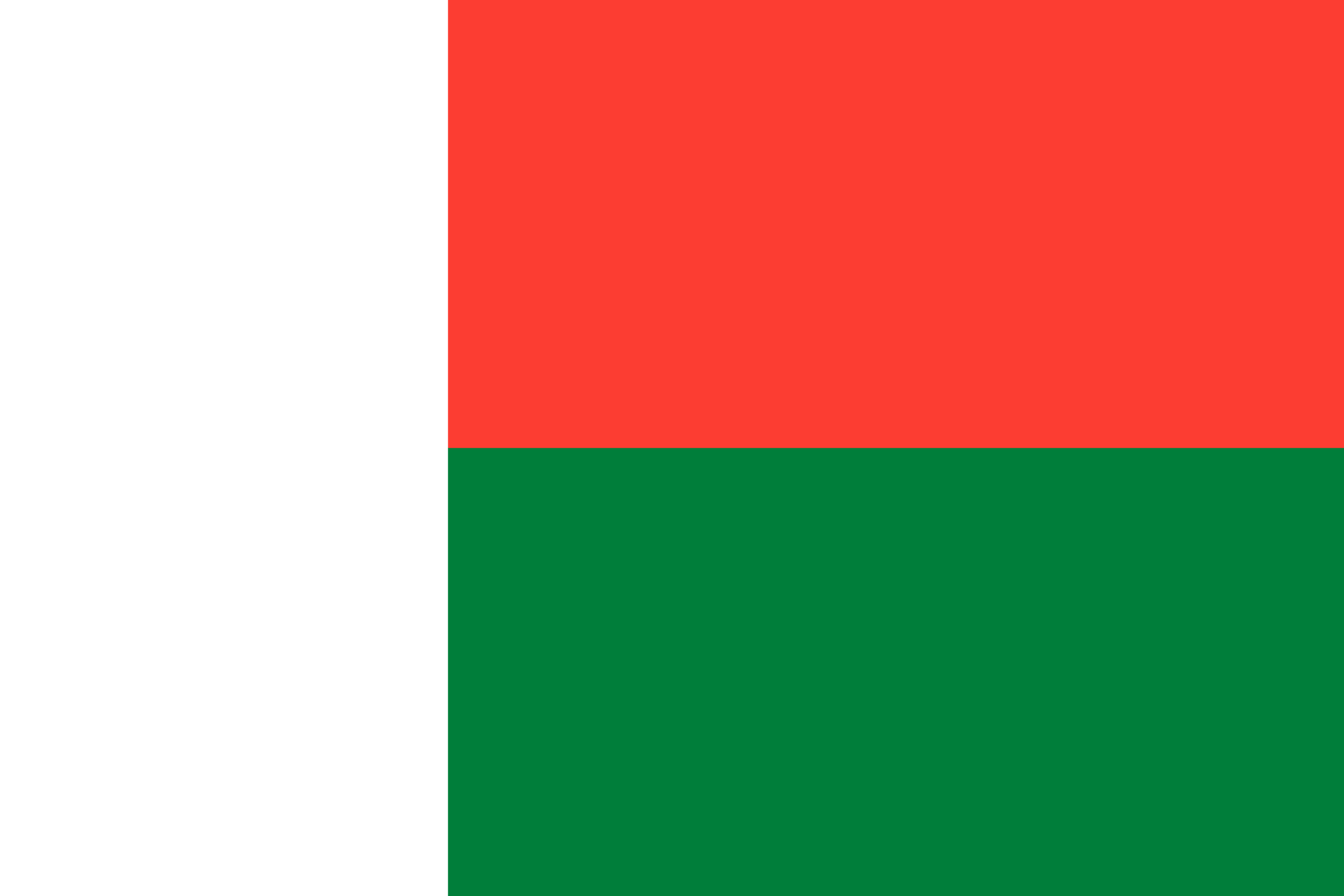 MADAGASCAR
Madagascar is an island nation in the Indian Ocean off the southeastern coast of Africa.

The main island, also called Madagascar, is the fourth-largest island in the world after Greenland, New Guinea and Borneo. It is slightly larger than France.

The highest point is Maromokotro, in the Tsaratanana Massif region in the north of the island. The capital, Antananarivo, is in the Hauts Plateaux near the centre of the island.

Madagascar is home to as many as 12,000 of the world’s plant species. Approximately 80% of all plant and animal species found in Madagascar are endemic and found nowhere else on Earth.

The Malagasy are thought to be descendants of Africans and Indonesians who settled on the island more than 2,000 years ago.

The island has strong ties with France as well as economic and cultural links with French-speaking West Africa.