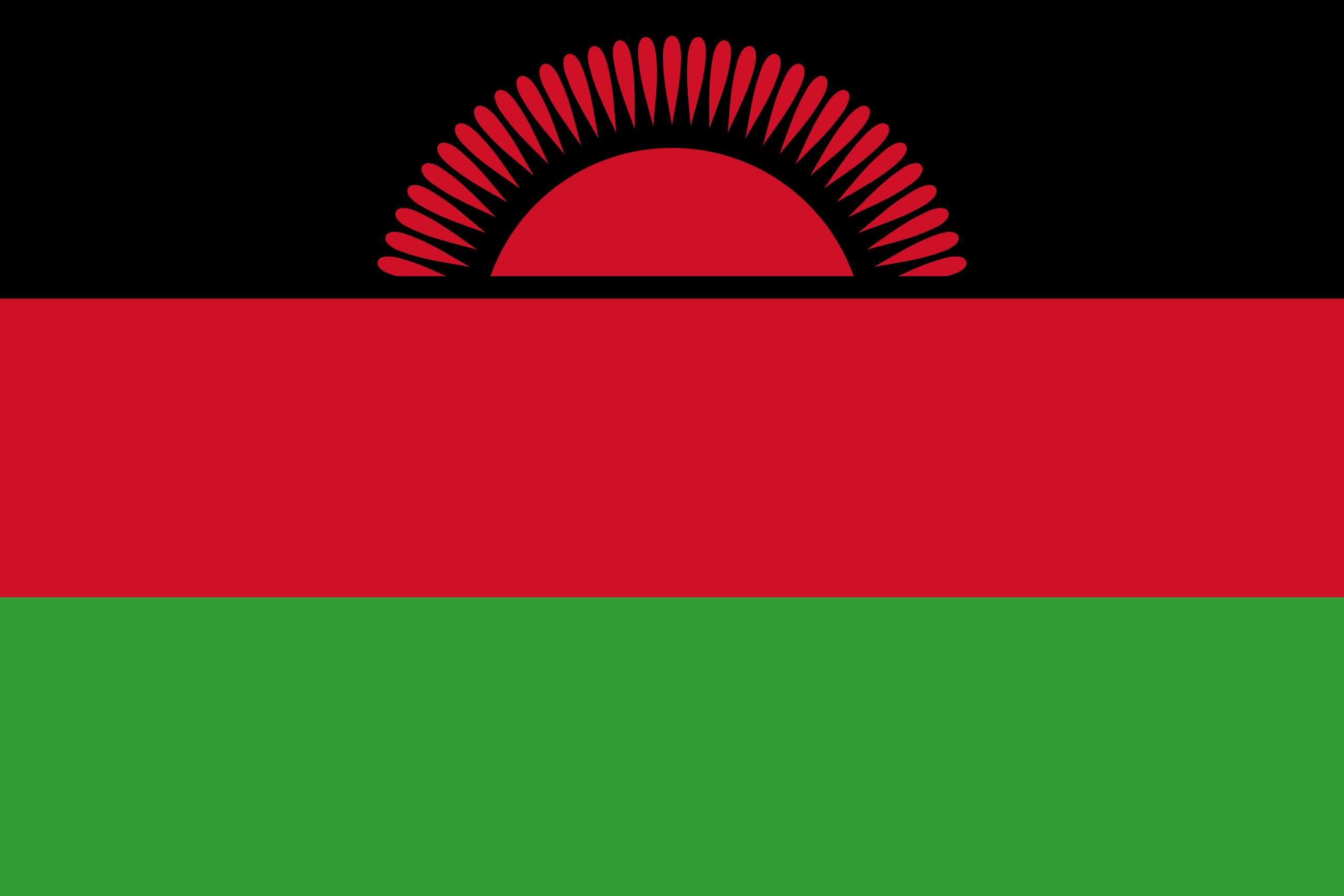 MALAWI
The Republic of Malawi is a landlocked country in southeast Africa that was formerly known as Nyasaland.

The country occupies a thin strip of land in between Zambia and Mozambique protruding southwards into Mozambique along the valley of the Shire River. In the north and north east it also shares a border with Tanzania.

The Great Rift Valley traverses the country from north to south. In this deep trough lies Lake Malawi, the third-largest lake in Africa, comprising about 20% of Malawi’s area.

The name Malawi comes from the Maravi, an old name of the Nyanja people that inhabit the area.