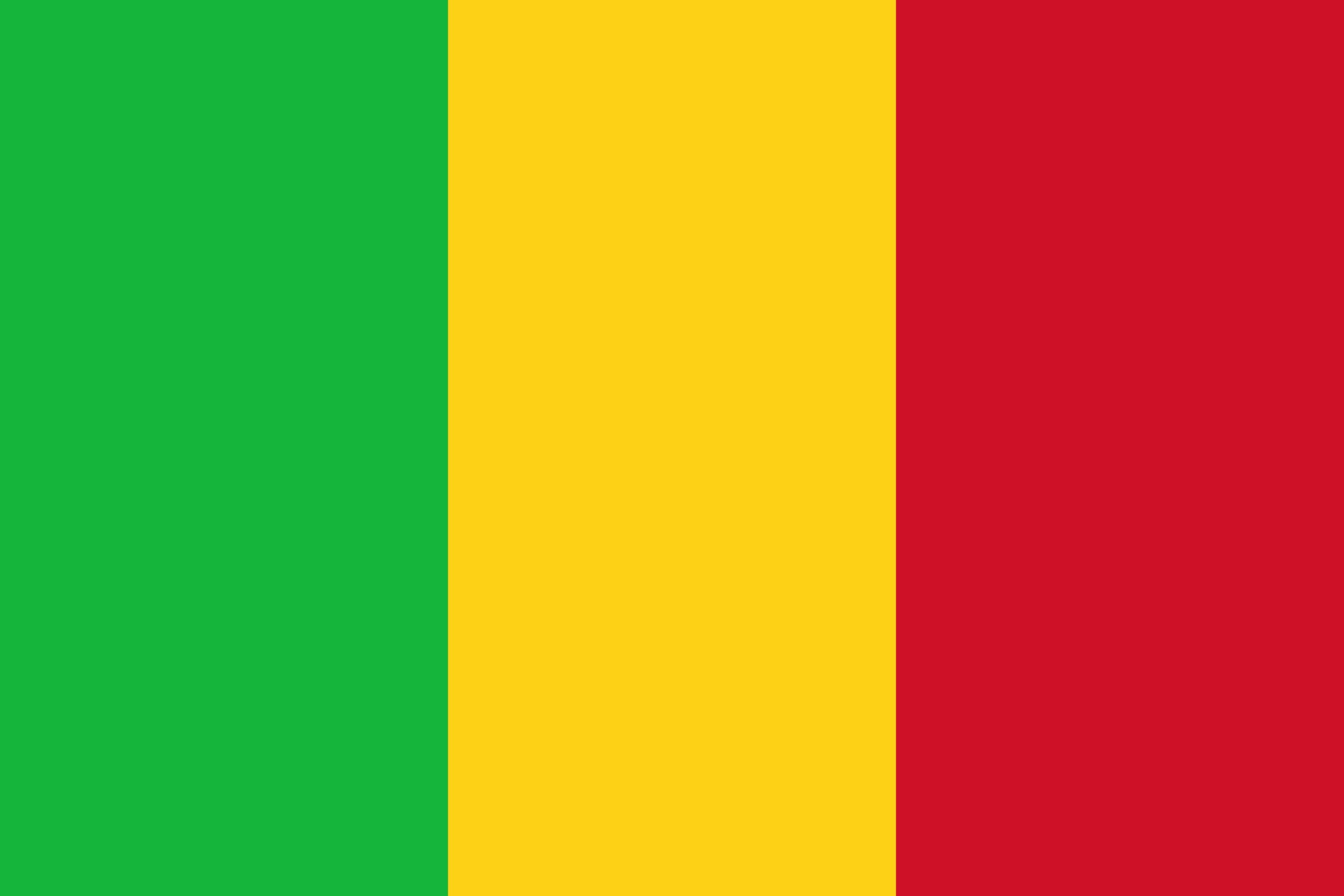 MALI
The Republic of Mali is a landlocked country in Western Africa. Mali borders Algeria on the north, Niger on the east, Burkina Faso and the Côte d’Ivoire on the south, Guinea on the south-west, and Senegal and Mauritania on the west. Its capital is Bamako.

Mali consists of 8 regions and its borders on the north reach deep into the middle of the Sahara, while the country’s southern region, where the majority of inhabitants live, features the Niger and Sénégal rivers.

The Niger is generally described as Mali’s lifeblood, a source of food, drinking water, irrigation, and transportation. Mali is one of the continent’s biggest cotton producers.

The core of ancient empires going back to the fourth century, Mali was conquered by the French in the middle of the 19th century. In 1958 it was proclaimed the Sudanese Republic and the following year it became the Mali Federation, after uniting with Senegal. However, Senegal seceded and Mali became independent in 1960.

For several decades after independence from France in 1960, Mali suffered droughts, rebellions, a coup and 23 years of military dictatorship. But since its first democratically-elected president took power in 1992, it has had a civilian government and enjoyed relative political stability.