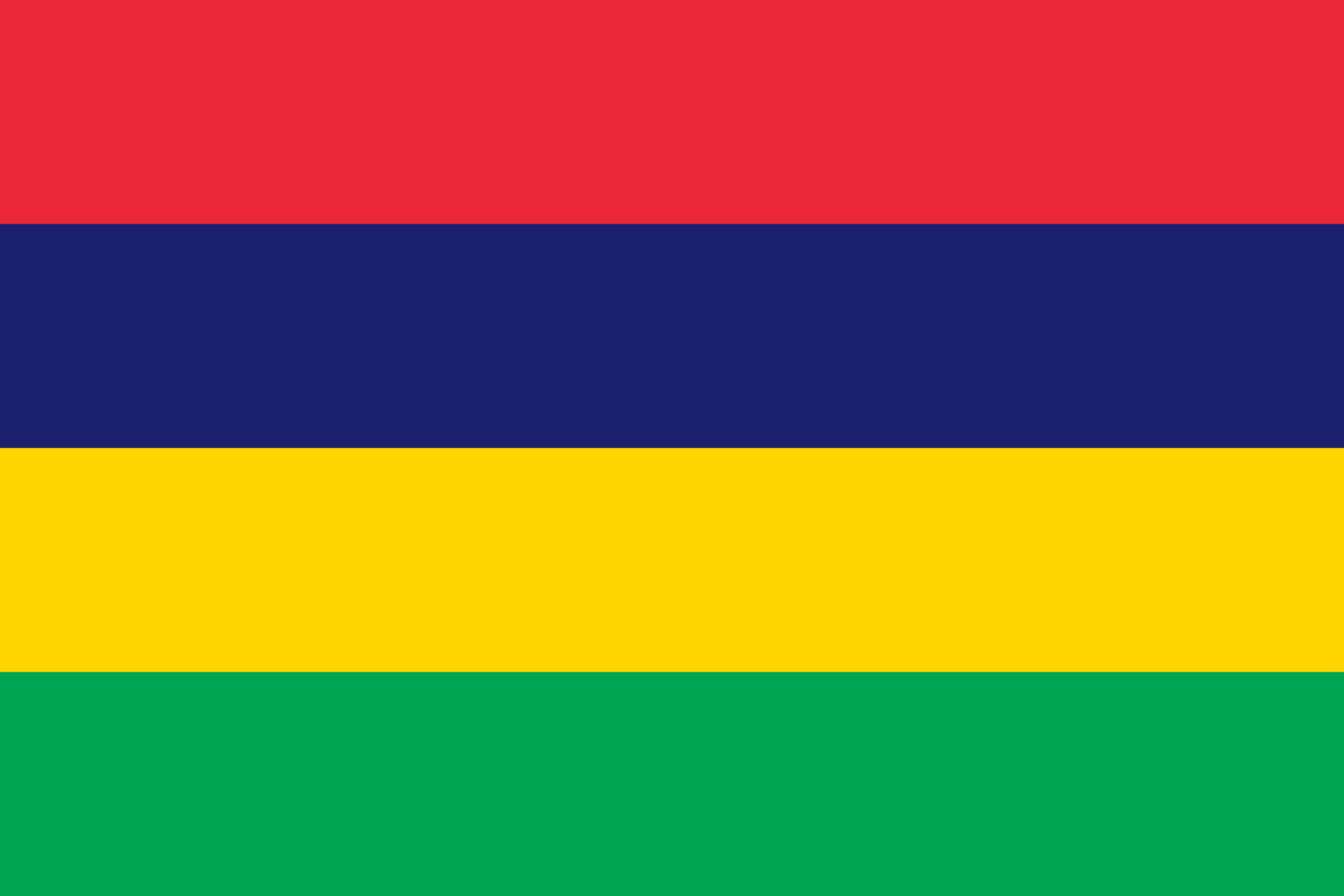 MAURITIUS
The Republic of Mauritius is an island nation off the southeast coast of the African continent in the southwest Indian Ocean, about 900 km east of Madagascar. In addition to the island of Mauritius, the Republic includes the islands of Cargados Carajos, Rodrigues and the Agalega Islands.

Mauritius Island is part of the Mascarene Islands, with the French island of Réunion 200 km to the southwest and the island of Rodrigues 570 km to the northeast.

The island’s capital and largest city is Port Louis, in the northwest. Other important towns are Rose-Hill and Beau-Bassin, Curepipe, Vacoas, Phoenix, Quatre Bornes.

A volcanic island of lagoons and palm-fringed beaches, Mauritius has a reputation for stability and racial harmony among its mixed population of Asians, Europeans and Africans.

Once reliant on sugar as its main crop export, Mauritius has successfully diversified into textiles, upmarket tourism, banking and business outsourcing.

The country is home to some of the world’s rarest plants and animals. The dodo – a flightless bird and a national symbol – was hunted into extinction in the 17th century.