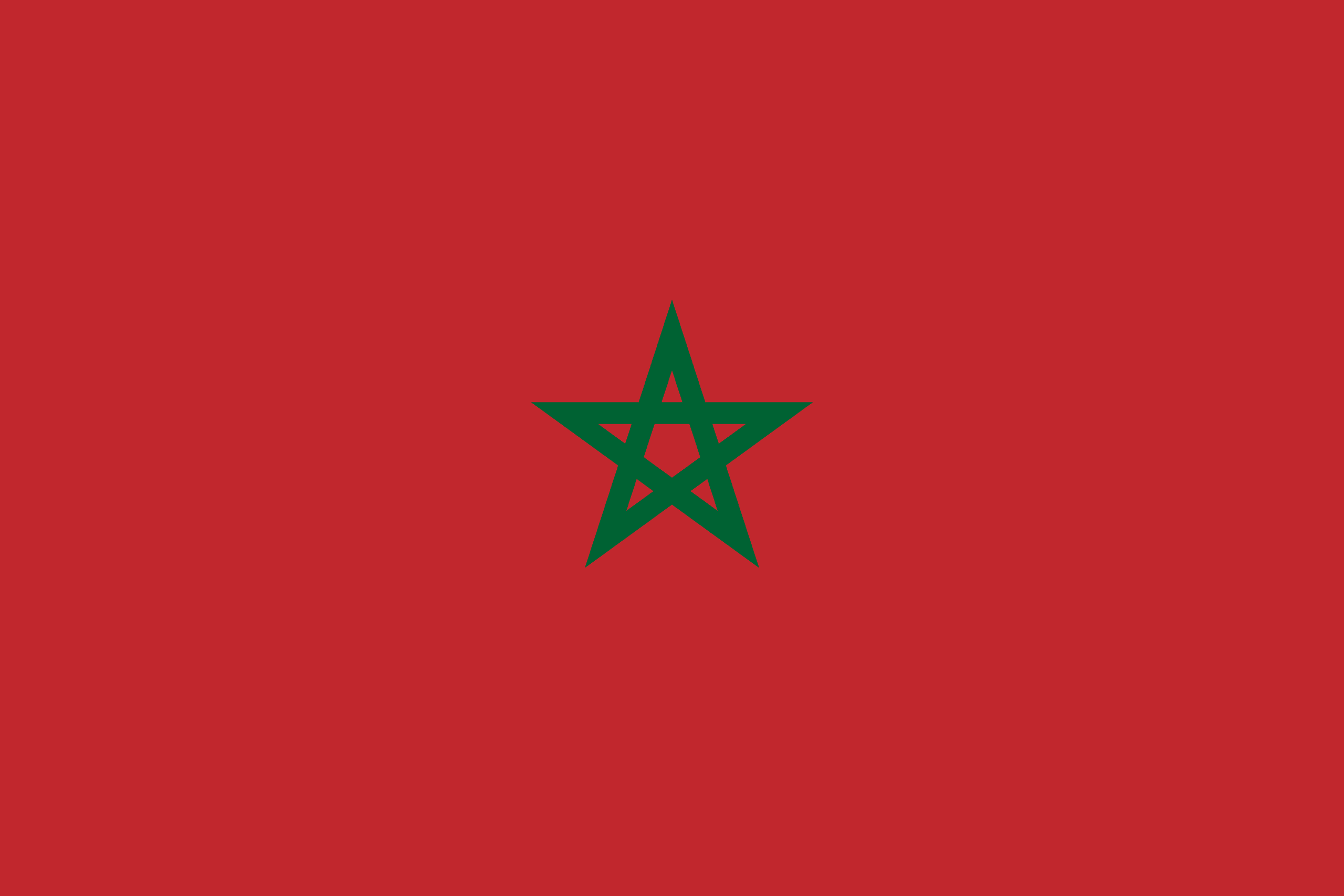 MOROCCO
The Kingdom of Morocco is a country located in North Africa. Morocco has a coast on the Atlantic Ocean that reaches past the Strait of Gibraltar into the Mediterranean Sea. It is bordered by Spain to the north, Algeria to the east, and Mauritania to the south.

A large part of Morocco is mountainous. Most of the south east portion of the country is in the Sahara Desert and as such is generally sparsely populated and unproductive economically. Most of the population lives to the north of these mountains, while to the south is the desert.

To the south, lies the Western Sahara, a former Spanish colony that was annexed by Morocco in 1975. Morocco claims that the Western Sahara is part of its territory and refers to that as its Southern Provinces.

There are 4 Spanish enclaves on the Mediterranean coast: Ceuta, Melilla, Peñón de Vélez de la Gomera, Peñón de Alhucemas, and the Chafarinas islands, as well as the disputed islet Perejil. Off the Atlantic coast the Canary Islands belong to Spain, whereas Madeira to the north is Portuguese. To the north, Morocco is bordered by and controls part of the Strait of Gibraltar, giving it power over the waterways in and out of the Mediterranean sea. Morocco’s capital city is Rabat; its largest city is its main port, Casablanca.