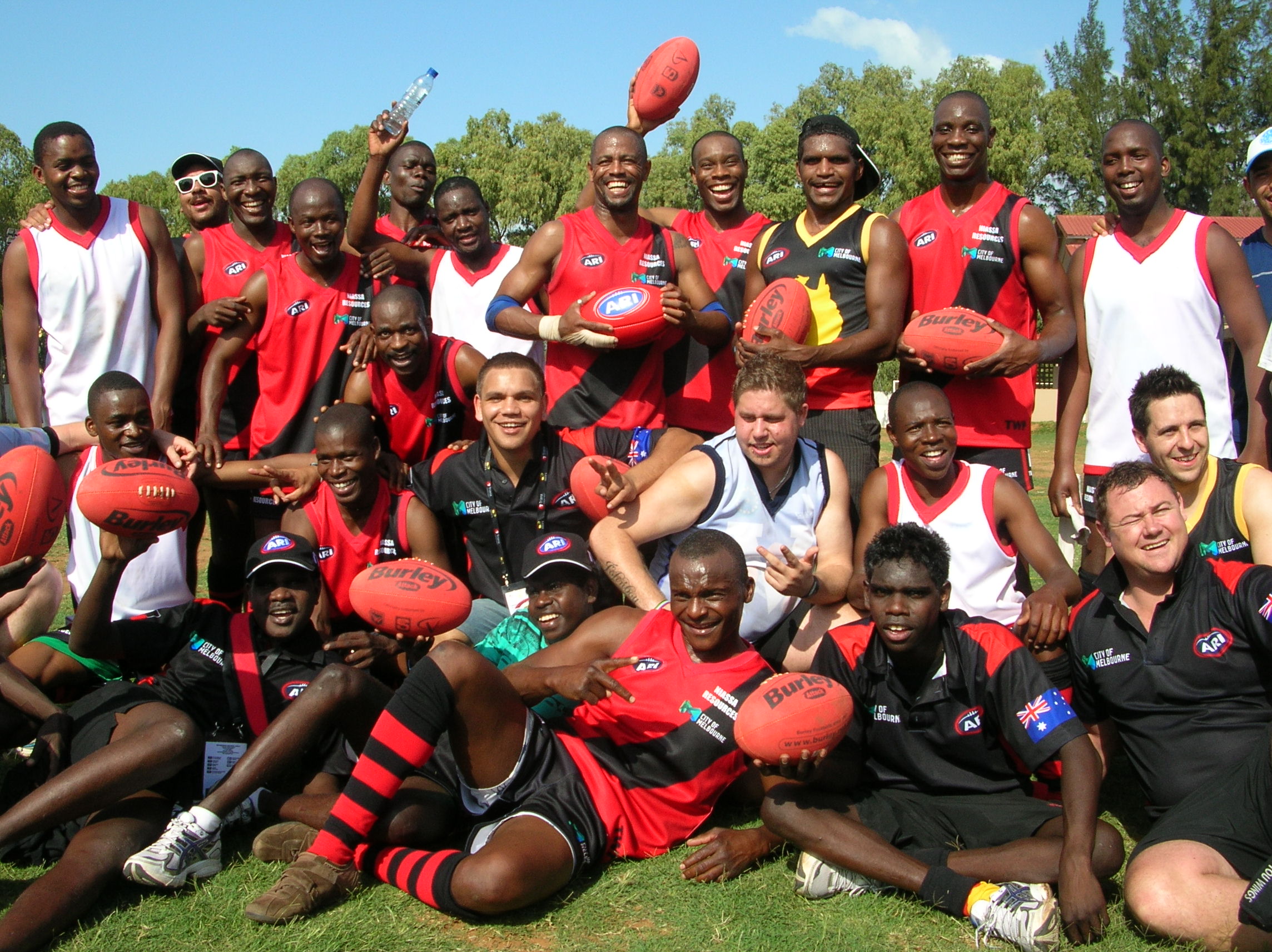 MOZAMBIQUE
The Republic of Mozambique is a country in southeastern Africa bordered by the Indian Ocean to the east, Tanzania to the north, Malawi and Zambia to the northwest, Zimbabwe to the west and Swaziland and South Africa to the southwest.

The country is drained by five principal rivers and several smaller ones with the largest and most important the Zambezi.

The country has four notable lakes: Lake Niassa (or Malawi), Lake Chiuta, Lake Cahora Bassa and Lake Shirwa, all in the north.