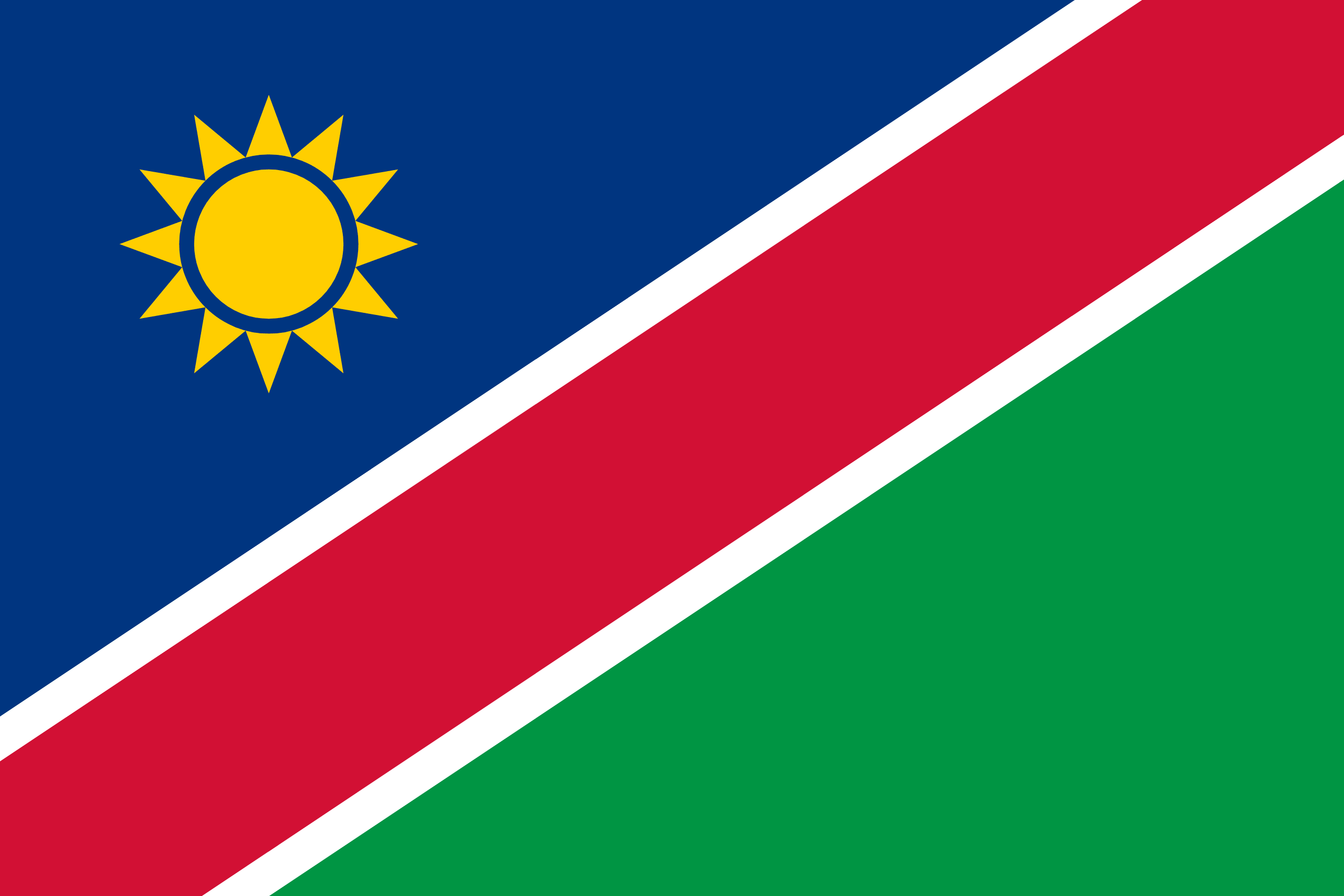 NAMIBIA
The Republic of Namibia is a country in southern Africa whose western border is the Atlantic Ocean. It shares land borders with Angola and Zambia to the north, Botswana to the east and South Africa to the south and east.

Namibia gained independence from South Africa on 21 March 1990 following the Namibian War of Independence. Its capital and largest city is Windhoek.

After Mongolia, Namibia is the least densely populated country in the world. The Kalahari Desert is perhaps Namibia’s best known geographical feature. Namibia’s Coastal Desert is one of the oldest deserts in the world. Its sand dunes, created by the strong onshore winds, are the highest in the world.