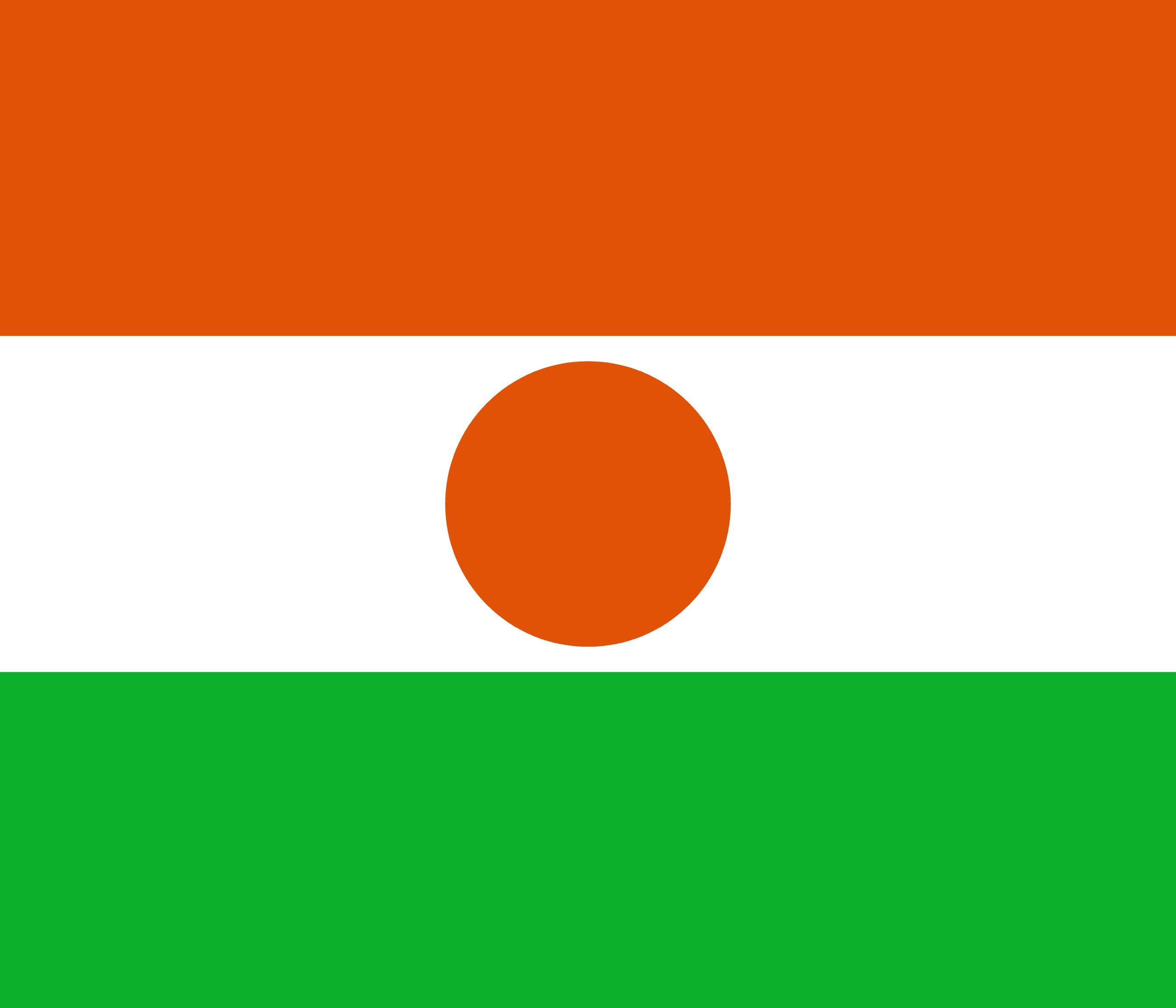 NIGER
Niger, officially named the Republic of Niger, is a landlocked country in Western Africa, named after the Niger River. It borders Nigeria and Benin to the south, Burkina Faso and Mali to the west, Algeria and Libya to the north and Chad to the east.

Niger covers a land area of almost 1,270,000 km2, over 80 percent of which is covered by the Sahara desert. The capital city is Niamey.

Niger’s climate is mainly hot and dry, with much desert area. In the extreme south there is a tropical climate on the edges of the Niger River Basin. The terrain is predominantly desert plains and sand dunes, with flat to rolling plains in the south and hills in the north.

Lake Chad is at the south-east corner of the country and is shared between Niger, Nigeria, Chad and Cameroon.