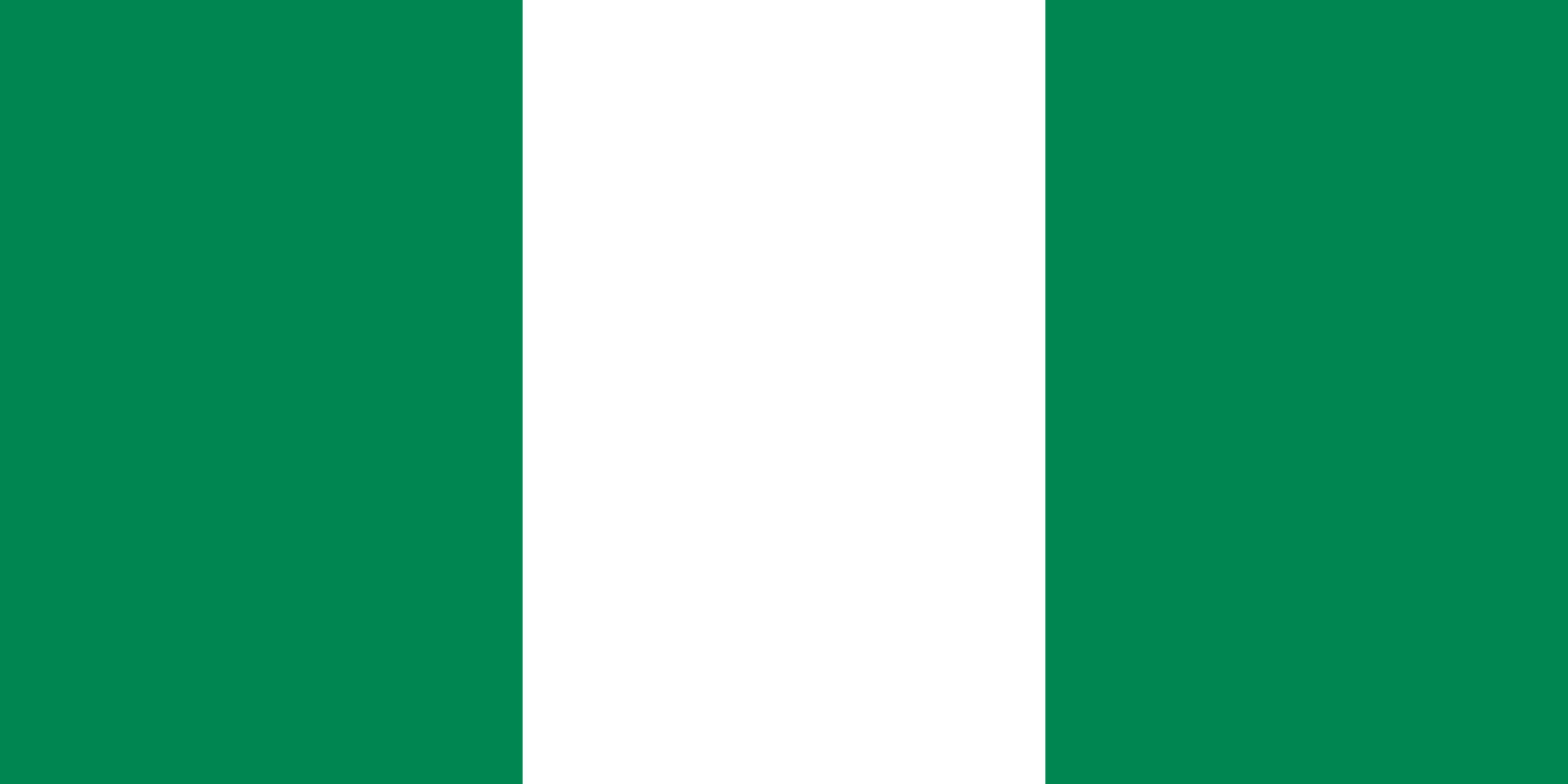 The country is located in West Africa and shares land borders with the Republic of Benin in the west, Chad and Cameroon in the east, and Niger in the north. Its coast in the south lies on the Gulf of Guinea on the Atlantic Ocean. The name Nigeria was taken from the Niger River running through the country.

The former British colony is one of the world’s largest oil producers.