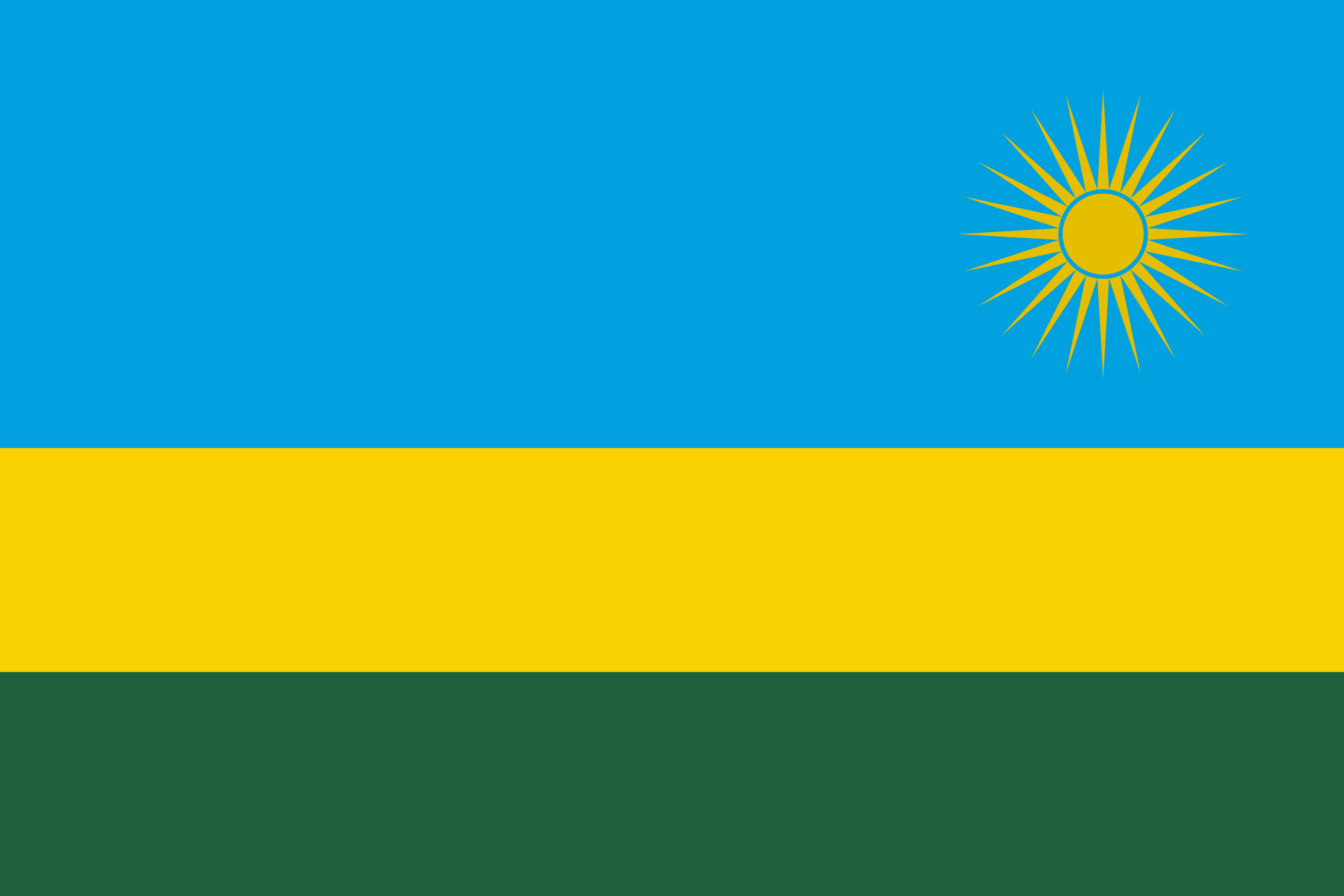 RWANDA
The Republic of Rwanda is a unitary republic of central and eastern Africa. It borders Uganda to the north; Tanzania to the east; Burundi to the south; and the Democratic Republic of the Congo to the west.

Rwanda is landlocked but is noted for its lakes, particularly Lake Kivu, which occupies the floor of the Rift Valley along most of the country’s western border. With a maximum depth of 480 metres it is one of the 20 deepest lakes in the world. Other sizeable lakes include Burera, Ruhondo, Muhazi, Rweru and Ihema, the last being the largest of a string of lakes in the eastern plains of Akagera National Park.

Although close to the equator, the country has a temperate climate due to its high elevation, with the highest point being Mount Karisimbi. The terrain consists of mountains and gently rolling hills, with plains and swamps in the east.

The country is striving to rebuild its economy, with coffee and tea production being among its main sources of foreign exchange.