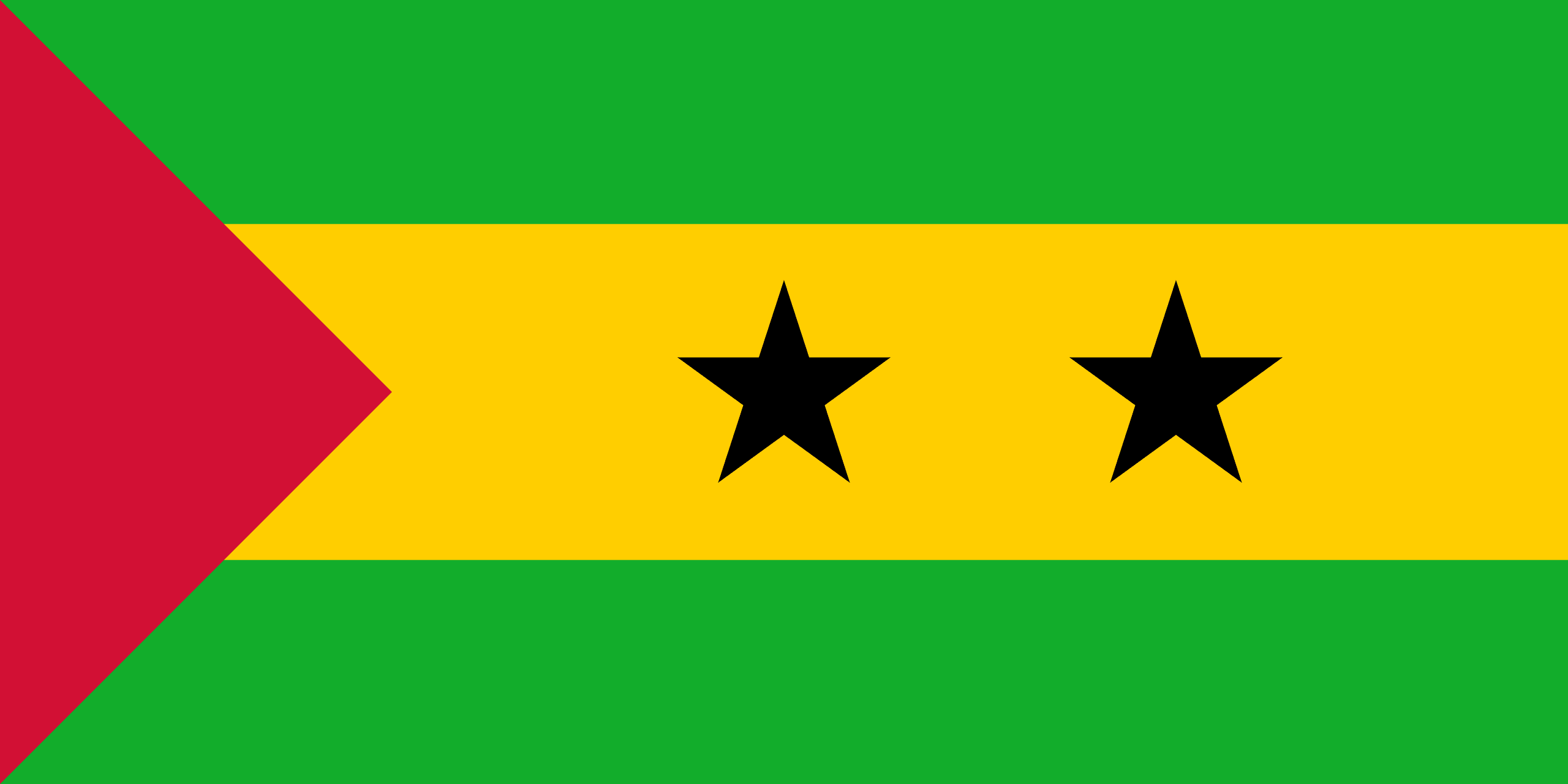 It consists of two islands: São Tomé and Príncipe, located about 140 km apart and about 250 km off the northwestern coast of Gabon. Both islands are part of an extinct volcanic mountain range. São Tomé, the southern island, is situated just north of the equator. It was named in honour of Saint Thomas by Portuguese explorers who happened to arrive at the island on his feast day.

São Tomé is 48 km long and 32 km wide and the more mountainous of the two islands. Principe is about 16 km long and 6 km wide, making it the smaller of the two. Both islands are crossed by swift streams radiating down the mountains through lush forest and cropland to the sea.

São Tomé and Príncipe is the second-smallest African country in terms of population (the Seychelles being the smallest). It is the smallest country in the world that is not a former British overseas territory, a former United States trusteeship, or one of the European microstates. It is also the smallest Portuguese-speaking country.

From the late 1400s Portugal began settling convicts on Sao Tome and establishing sugar plantations with the help of slaves from the mainland. The colony’s aspirations for independence were recognised after the 1974 coup in Portugal.