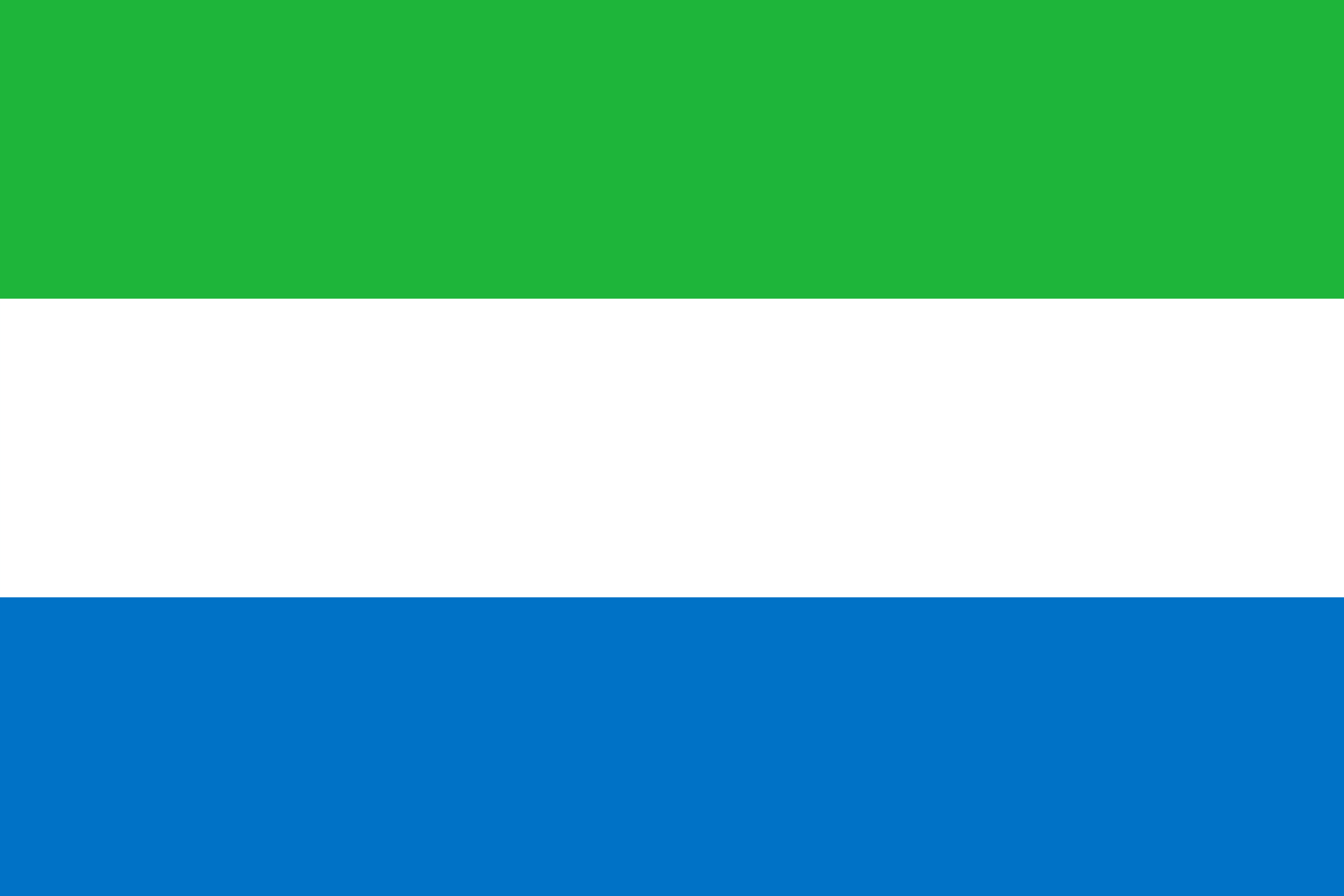 SIERRA LEONE
Sierra Leone, officially the Republic of Sierra Leone, is a country in West Africa. It is bordered by Guinea to the north and east, Liberia to the southeast, and the Atlantic Ocean to the west and southwest.

The country has a tropical climate, with a diverse environment ranging from savannah to rainforests.

Freetown is the capital, largest city and economic center. Freetown sits on a coastal peninsula, situated next to the Sierra Leone Harbor, the world’s third largest natural harbour. The other major cities are Bo, Kenema, Koidu Town and Makeni.

Sierra Leone boasts miles of unspoilt beaches along its Atlantic coast, and hopes to emulate its neighbour Gambia in attracting tourists.