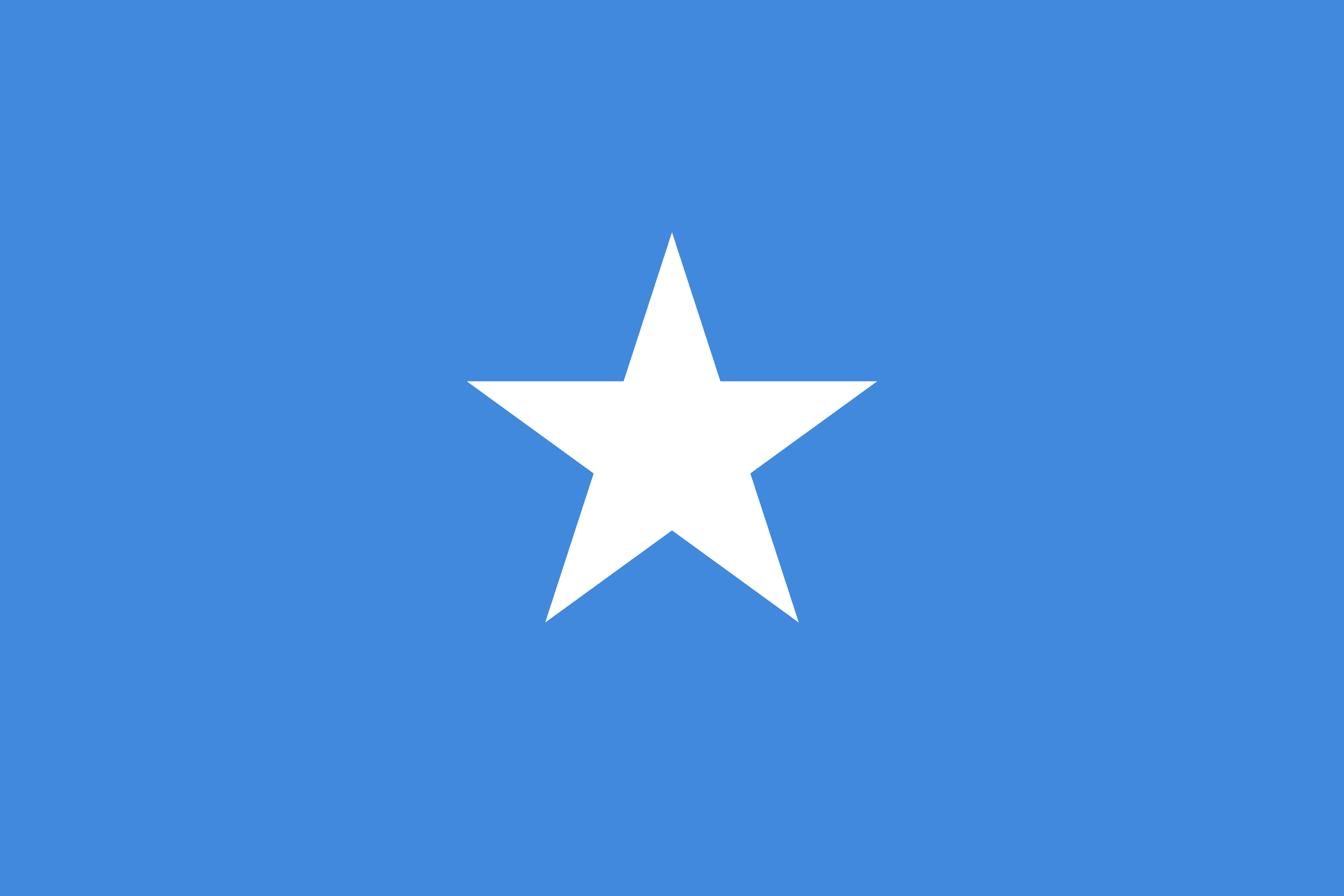 SOMALIA
Somalia, officially the Republic of Somalia, is Africa’s easternmost country. It is bordered by Djibouti to the northwest, Kenya to the southwest, the Gulf of Aden with Yemen to the north, the Indian Ocean to the east, and Ethiopia to the west.

Strategically located at the mouth of the Bab el Mandeb gateway to the Red Sea and the Suez Canal, the country occupies the tip of a region that, due to its resemblance on the map to a rhinoceros horn, is commonly referred to as the Horn of Africa.

With the longest coastline on the continent, its terrain consists mainly of plateaus, plains and highlands. Somalia has only two permanent rivers, the Jubba and the Shabele, both of which begin in the Ethiopian highlands.

Somalia has been without an effective central government since President Siad Barre was overthrown in 1991. Years of fighting between rival warlords and an inability to deal with famine and disease have led to the deaths of up to one million people.

The long-standing absence of authority in the country has led to Somali pirates becoming a major threat to international shipping in the area.

In 2011, the plight of the Somali people was exacerbated by the worst drought in six decades, which left millions of people on the verge of starvation and caused tens of thousands to flee to Kenya and Ethiopia in search of food.

After the collapse of the Siad Barre regime in 1991, the north-west part of Somalia unilaterally declared itself the independent Republic of Somaliland. The territory, whose independence is not recognised by international bodies, has enjoyed relative stability.