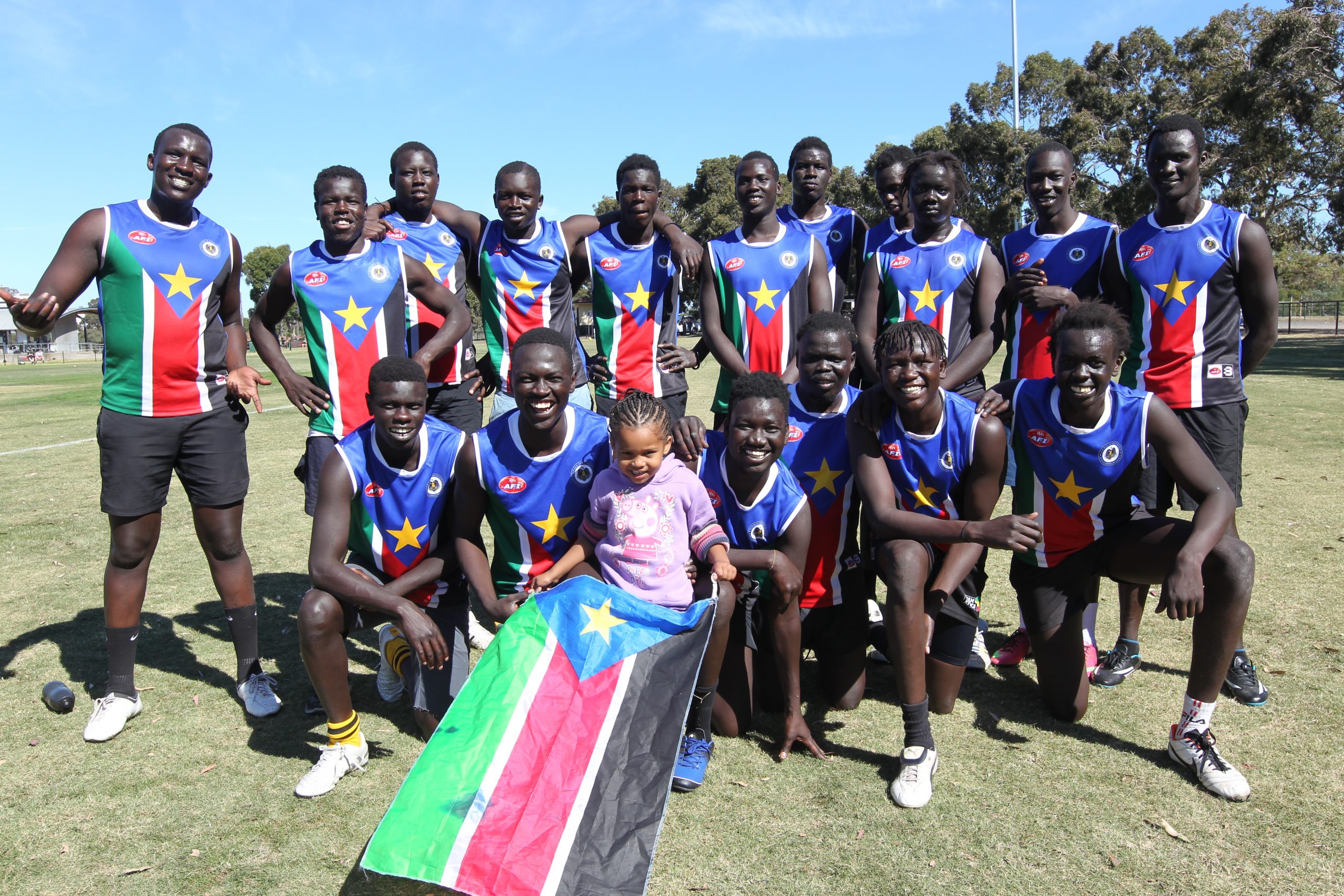 SOUTH SUDAN
South Sudan is bordered by Ethiopia to the east; Kenya, Uganda, and the Democratic Republic of the Congo to the south; and the Central African Republic to the west. To the north lies the predominantly Arab and Muslim country of Sudan.

Formed from the 10 southern-most states of Sudan, South Sudan is a land of expansive grassland, swamps and tropical rain forest straddling both banks of the White Nile.

It is highly diverse ethnically and linguistically. Among the largest ethnic groups are the Dinka, Nuer and Shilluk. Unlike the predominantly Muslim population of Sudan, the South Sudanese follow traditional religions, while a minority are Christians.

South Sudan gained independence from Sudan on 9 July 2011 as the outcome of a 2005 peace deal that ended Africa’s longest-running civil war.

An overwhelming majority of South Sudanese voted in a January 2011 referendum to secede and become Africa’s first new country since Eritrea split from Ethiopia in 1993. Juba is its capital city.