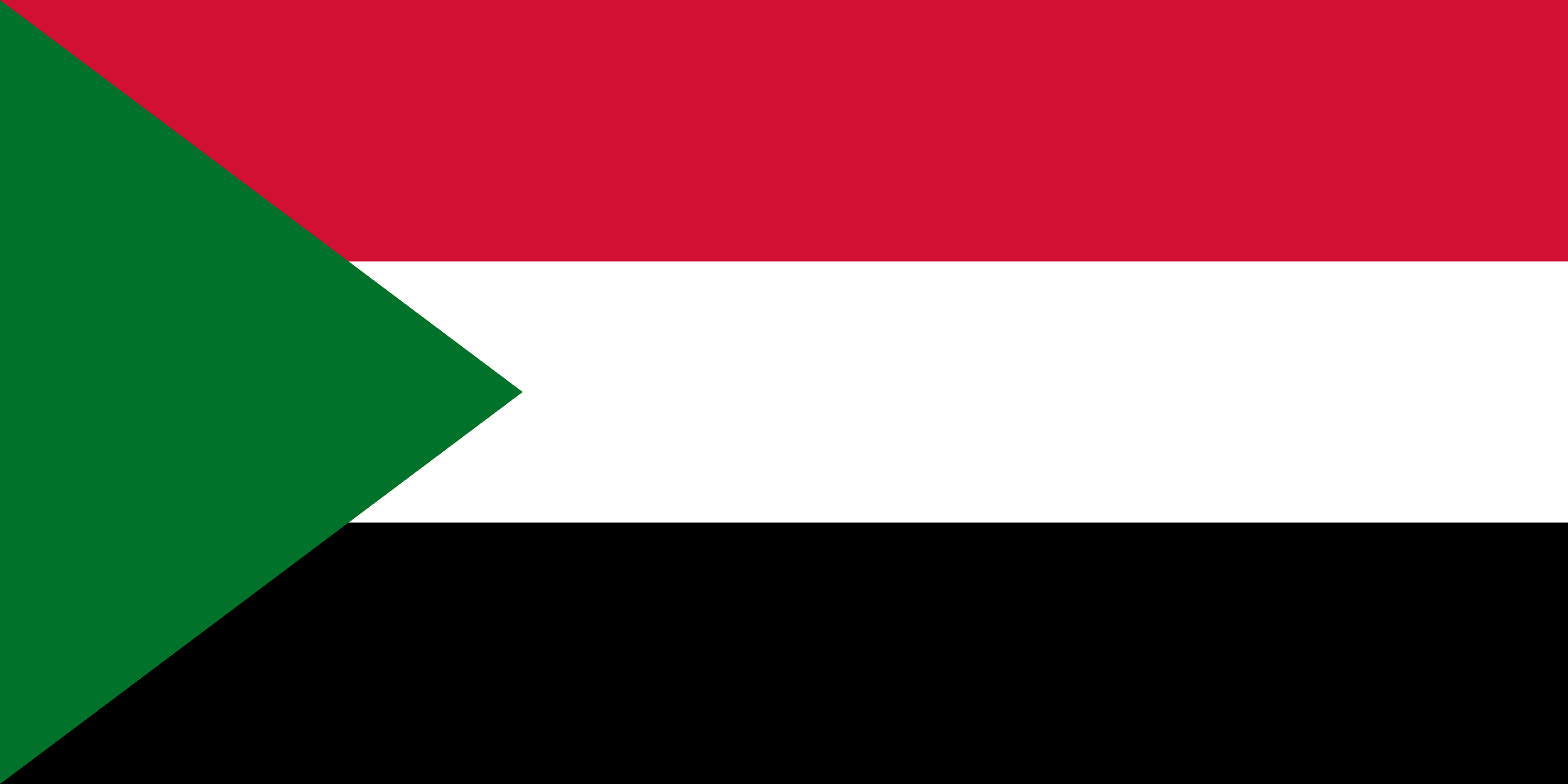 SUDAN
Sudan, officially the Republic of the Sudan, is a country in eastern North Africa (sometimes also considered to be part of the Middle East). It is bordered by Egypt to the north, the Red Sea to the northeast, Eritrea and Ethiopia to the east, South Sudan to the south, the Central African Republic to the southwest, Chad to the west, and Libya to the northwest.

Sudan is situated in northern Africa, with a 853 km coastline bordering the Red Sea. With an area of 1,886,068 km2 it is the third largest country on the continent (after Algeria and DR Congo).

The Blue and White Nile rivers meet in Khartoum to form the River Nile, which flows northwards through Egypt to the Mediterranean Sea. The Blue Nile’s course through Sudan is nearly 800 km long and is joined by the Dinder and Rahad Rivers between Sennar and Khartoum. The White Nile within Sudan has no significant tributaries.

Sudan, one of the most geographically diverse states in Africa, split into two countries in July 2011 after the people of the south voted for independence.

The government of Sudan gave its blessing for an independent South Sudan, where the African people had for decades been struggling against rule by the Arabic north.