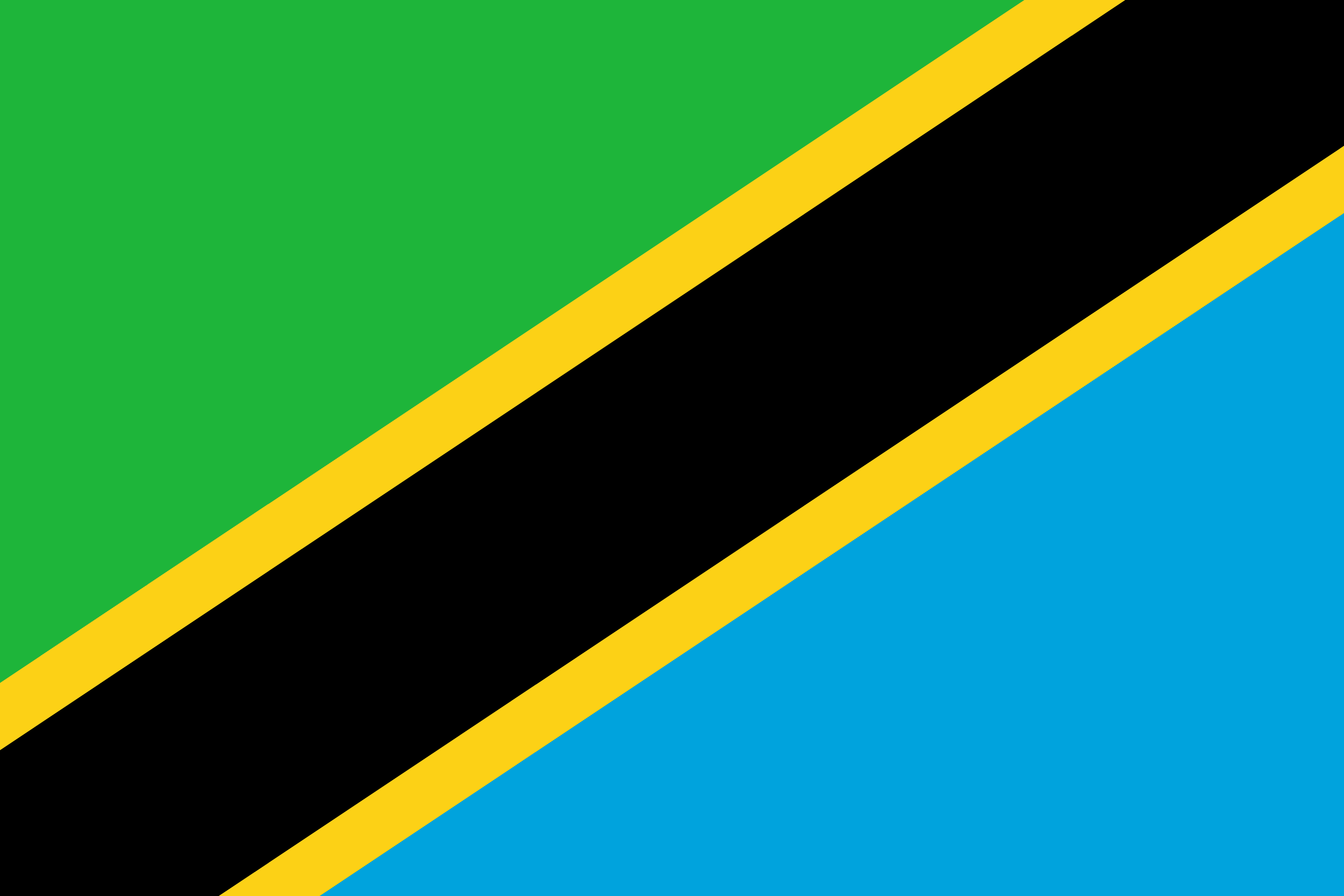 TANZANIA
The United Republic of Tanzania is a country in central East Africa bordered by Kenya and Uganda to the north, Rwanda, Burundi and the Democratic Republic of the Congo to the west, and Zambia, Malawi and Mozambique to the south. The country’s eastern borders lie on the Indian Ocean.

Tanzania is mountainous in the northeast, where Mount Kilimanjaro, Africa’s highest peak, is situated. To the north and west are the Great Lakes of Lake Victoria (Africa’s largest lake) and Lake Tanganyika (Africa’s deepest lake). Central Tanzania comprises a large plateau, with plains and arable land. The eastern shore is hot and humid, with the island of Zanzibar lying just offshore.

Since 1996, the official capital of Tanzania has been Dodoma, where parliament and some government offices are located. Between independence and 1996, the major coastal city of Dar es Salaam served as the country’s political capital.

Today, Dar es Salaam remains the principal commercial city of Tanzania and the de-facto seat of most government institutions. It is the major seaport for the country and its landlocked neighbours.