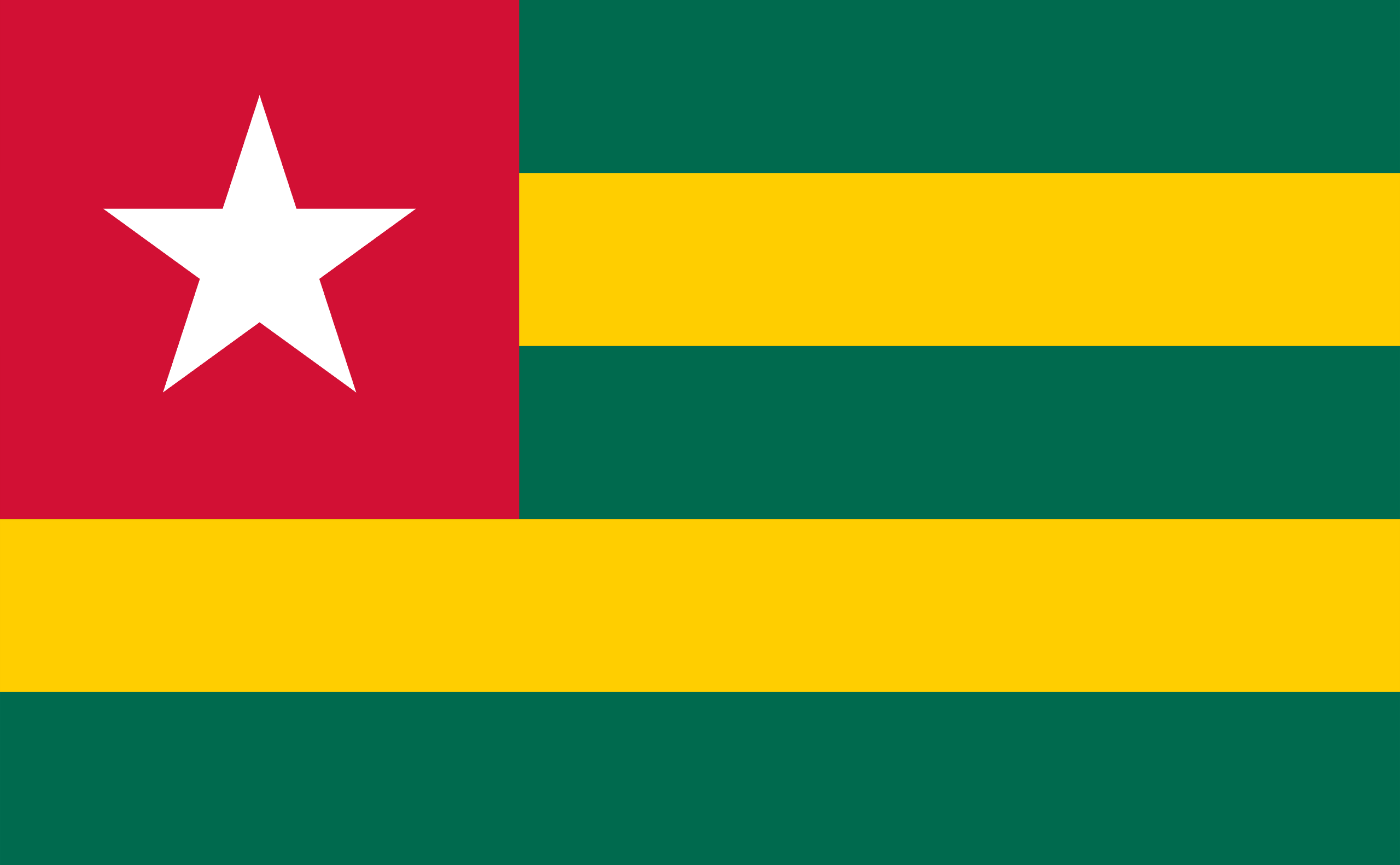 TOGO
The Togolese Republic, also known as Togo, is a small Sub-Saharan nation comprising a long strip of land in West Africa.

It is bordered by Ghana to the west, Benin to the east and Burkina Faso to the north. It extends south to the Gulf of Guinea, on which the capital Lomé is located.

Togo has 56 km of coastline along the Bight of Benin of the Gulf of Guinea in the North Atlantic Ocean. Togo stretches 579 km north from the Gulf and is only 160 km wide at the broadest point.

Togo formed part of the Slave Coast, from where captives were shipped abroad by European slavers during the 17th century. In 1884 it became the German protectorate of Togoland.

It was seized by Britain and France at the start of World War I, divided and administered under League of Nations mandates. The British-ruled western part was later incorporated into what is now Ghana and France granted independence in 1960.