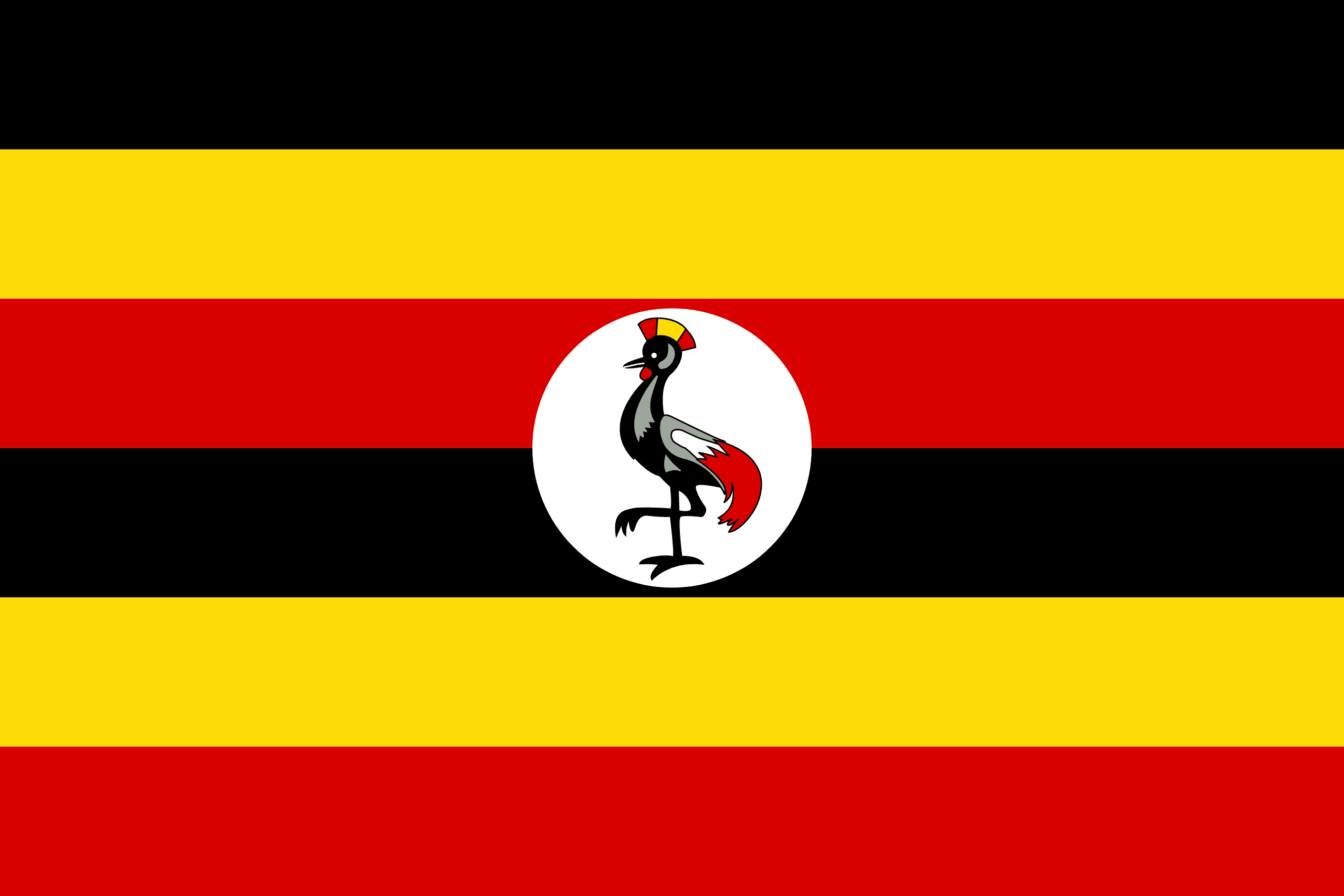 UGANDA
Uganda is located in Eastern Africa, west of Kenya and east of the Democratic Republic of the Congo. It is in the heart of the Great Lakes region, and is surrounded by three of them, Lake Edward, Lake Albert, and Lake Victoria. While much of its border is lakeshore, the country is landlocked with no access to the sea.

The south of the country is heavily influenced by one of the world’s biggest lakes, Lake Victoria, which contains many islands. It prevents temperatures from varying significantly and increases cloudiness and rainfall. Most important cities are located in the south, near Lake Victoria, including the capital Kampala and the nearby city of Entebbe.