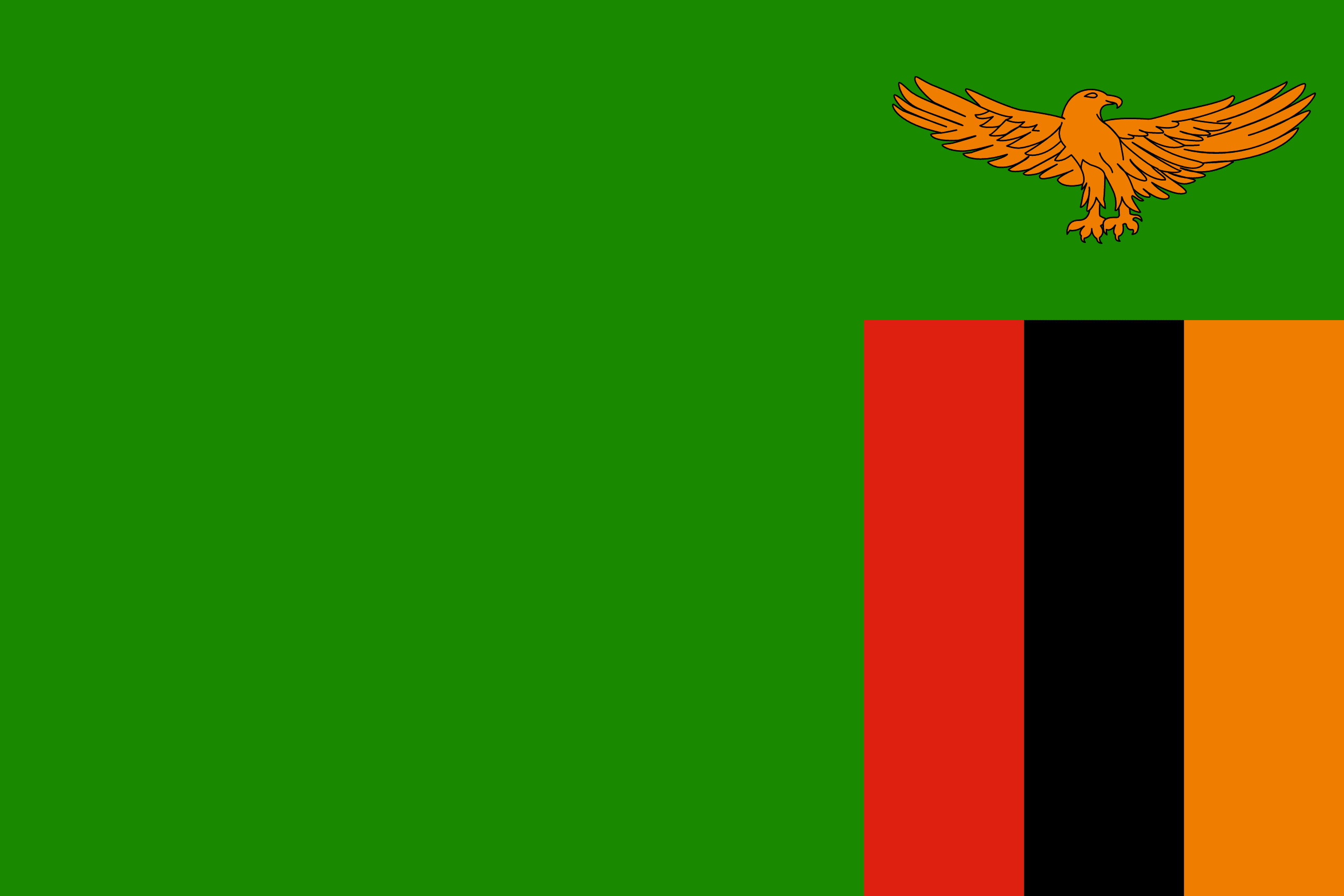 ZAMBIA
Zambia is a landlocked country located in Southern Africa, to the east of Angola, with a tropical climate and consists mostly of high plateau, with some hills and mountains, dissected by river valleys. At 752,614 km2 it is slightly larger than the US state of Texas.

Zambia, in south-central Africa, is the continent’s biggest copper producer and home to the Victoria Falls, one of the Seven Natural Wonders of the World.

The Victoria Falls – also known locally as the “Smoke that Thunders” – are to be found along the Zambezi River and have UNESCO World Heritage status.

They are one of the country’s many natural features which have been enticing a growing number of tourists, along with the wide variety of wildlife to be found in large game parks.