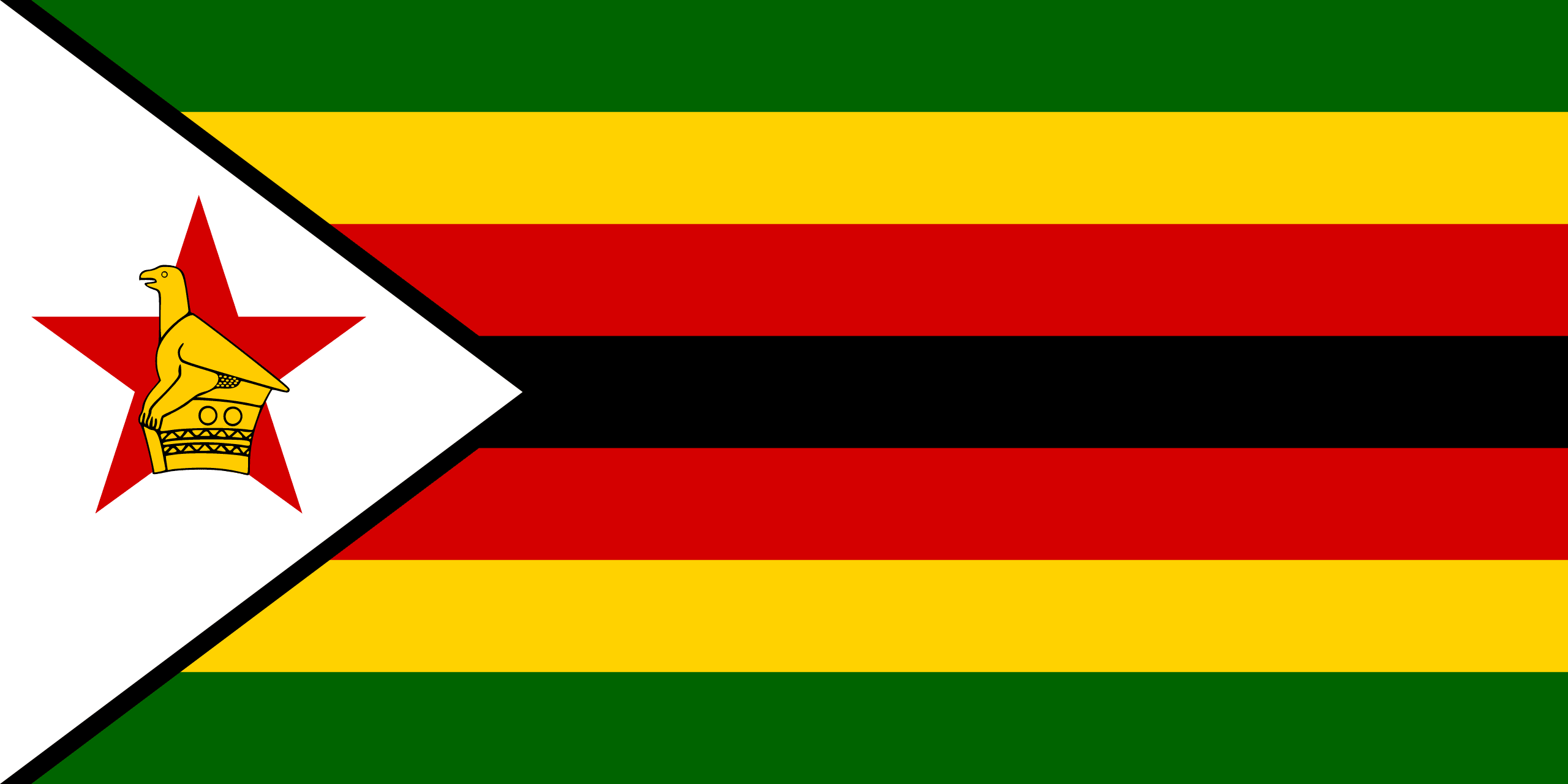 ZIMBABWE
Zimbabwe is a landlocked country in southern Africa lying within the tropics. The country has borders with Botswana, Mozambique, South Africa, Zambia and meets Namibia at its westernmost point.

Most of the country is elevated in the central plateau (high veld) stretching from the southwest to the northwest at altitudes between 1200 and 1600m. The country’s east is mountainous with Mt. Nyangani as the highest point at 2,592 m. About 20% of the country consists of the low veld under 900m.

Victoria Falls, one of the world’s biggest and most spectacular waterfalls, is located in the country’s northwest as part of the Zambesi river. The country has a tropical climate with a rainy season usually from November to March.