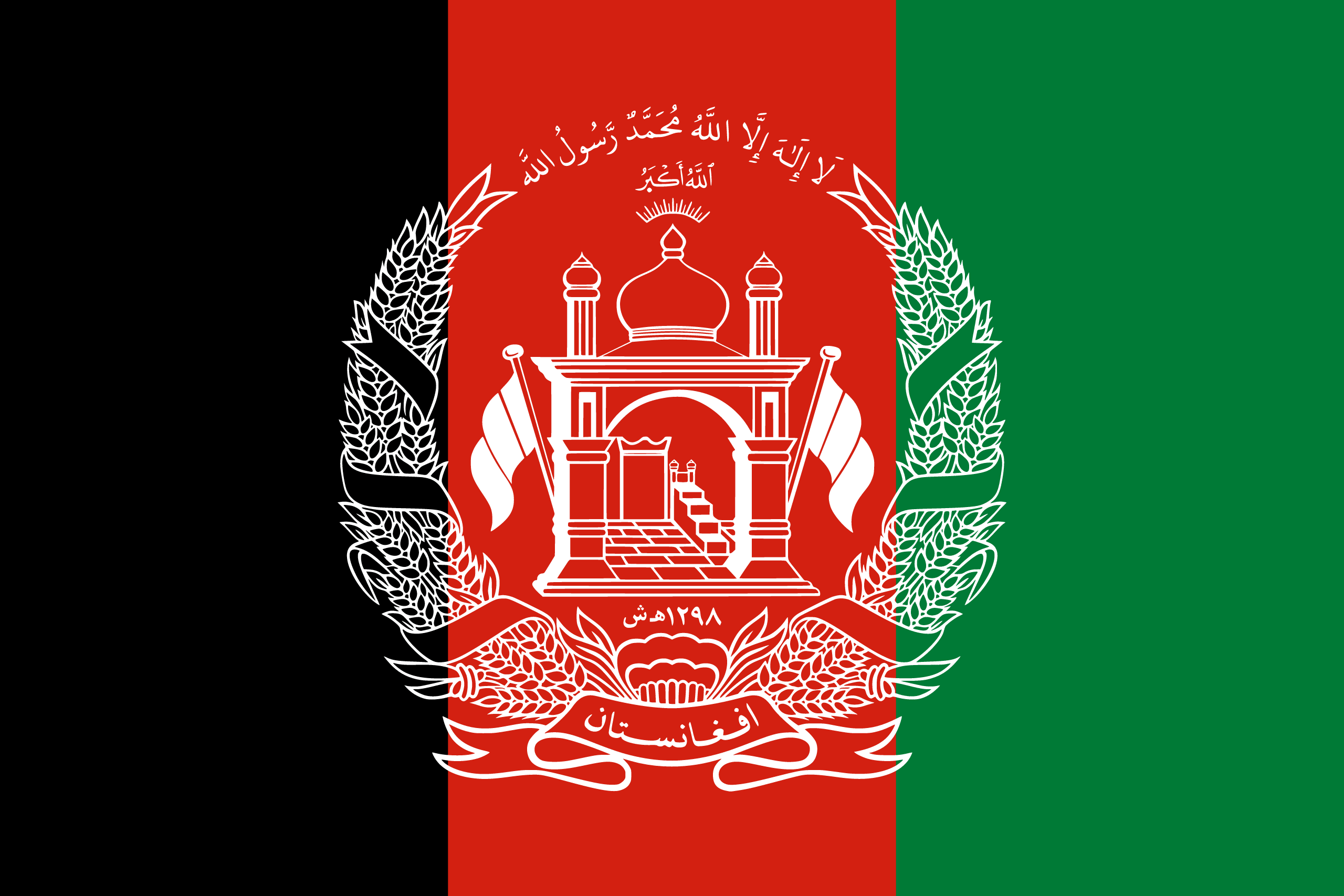 The country is predominately mountainous with plains in the north and the southwest, which are separated by the Hindu Kush mountain range. Kabul is the country’s largest city and serves as its capital.

The country’s strategic location along the historic Silk Road has led it to being described, picturesquely, as the ’roundabout of the ancient world’. Known as the Graveyard of Empires, the land has historically been home to various peoples and has witnessed numerous military campaigns, including those by Alexander the Great, the Maurya Empire, Arab Muslims, the Mongols, the British, the Soviet Union, and most recently by an American-led coalition.

Since the late 1970s, Afghanistan’s history has been dominated by extensive warfare, including coups, revolutions, invasions, insurgencies, and civil wars. The country is currently under the control of the Taliban, an Islamist political movement that returned to power in 2021 after a 20-year-long war with the United States and its allies.

Afghanistan is prominently rich in natural resources. Those resources include lithium, iron, zinc, and copper, amongst many others. It is also the largest producer of opium.