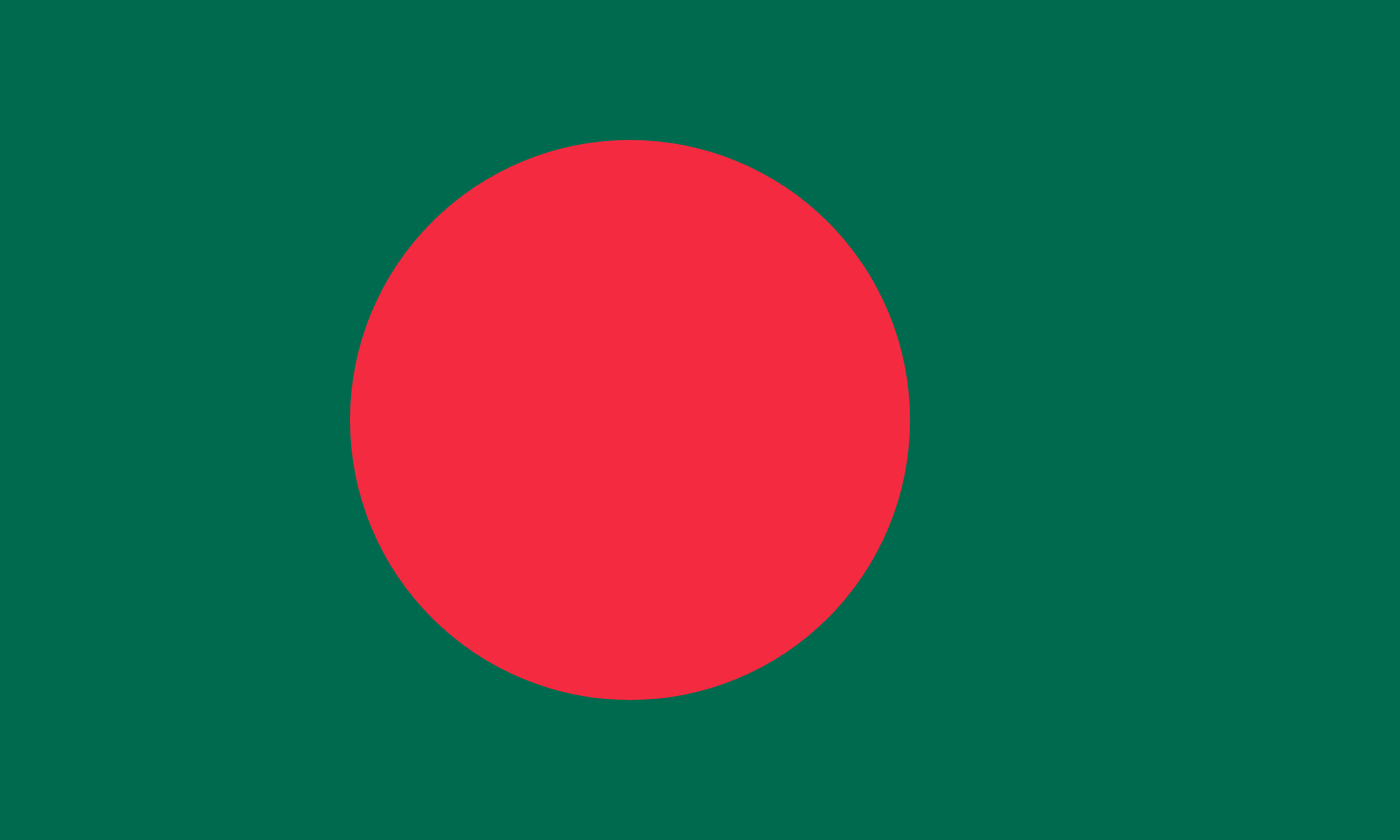 BANGLADESH
The People’s Republic of Bangladesh is a sovereign state located in South Asia. It is bordered by India to its west, north and east; Burma to its southeast and separated from Nepal and Bhutan by the Chicken’s Neck corridor. To its south, it faces the Bay of Bengal.

The capital (and largest city) is Dhaka, located in central Bangladesh.

Bangladesh is the world’s eighth-most populous country, with over 160 million people, and among the most densely populated countries.

It forms part of the ethno-linguistic region of Bengal, along with the neighbouring Indian states of West Bengal and Tripura.

Formerly East Pakistan, Bangladesh came into being in 1971, when the two parts of Pakistan split.