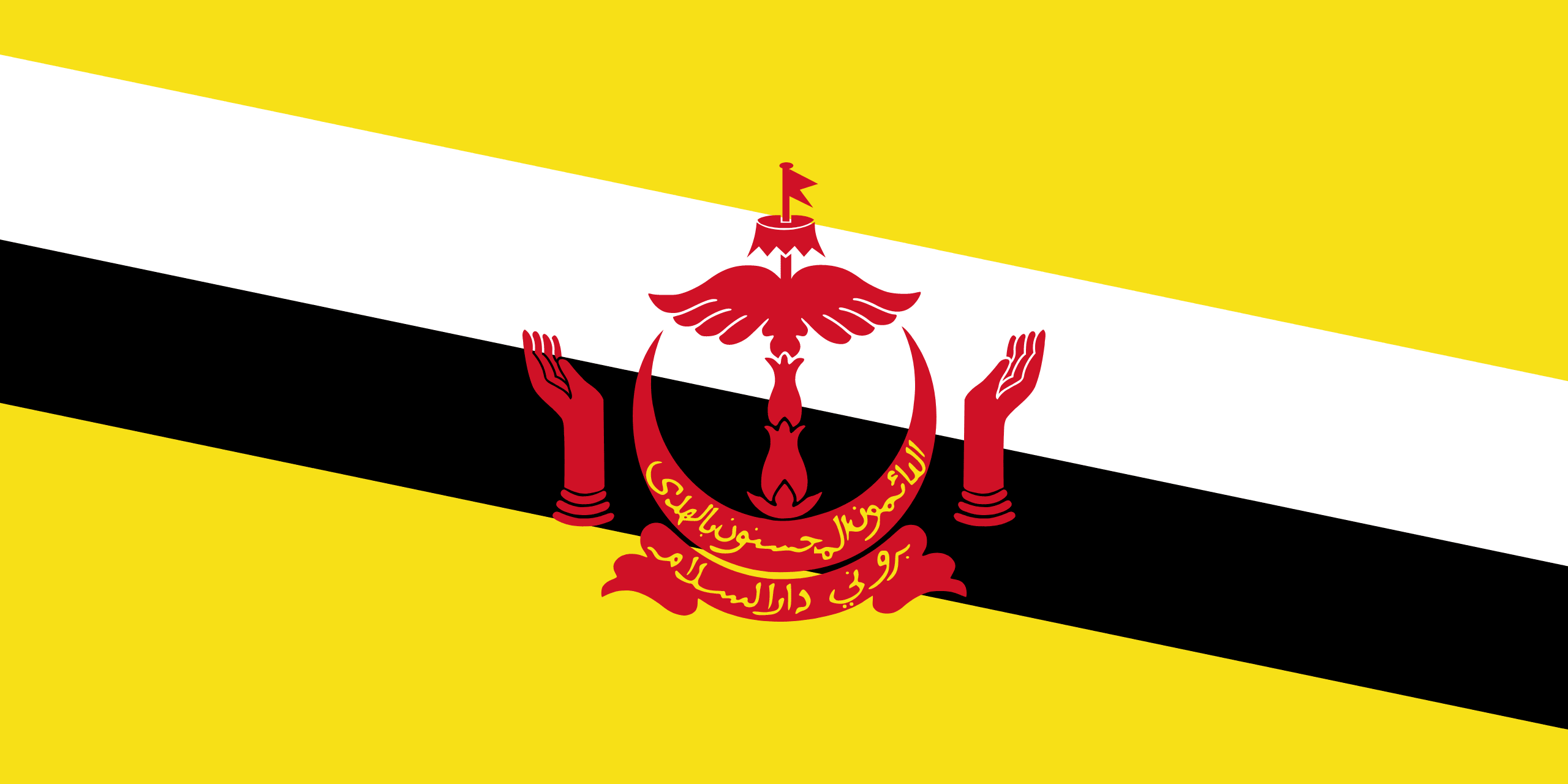 BRUNEI
Brunei, officially the Nation of Brunei, the Abode of Peace (Malay: Negara Brunei Darussalam), is a sovereign state located on the north coast of the island of Borneo, in Southeast Asia.

Apart from its coastline with the South China Sea, it is completely surrounded by the state of Sarawak, Malaysia, and it is separated into two parts by Limbang, which is part of Sarawak.

It is the only sovereign state completely on the island of Borneo, with the remainder of the island belonging to Malaysia and Indonesia.

A tiny country with a small population, Brunei was the only Malay state in 1963 to choose to remain a British dependency rather than join the Malaysian Federation.

It became independent in 1984 and, thanks to its large reserves of oil and gas, now has one of the highest standards of living in the world.