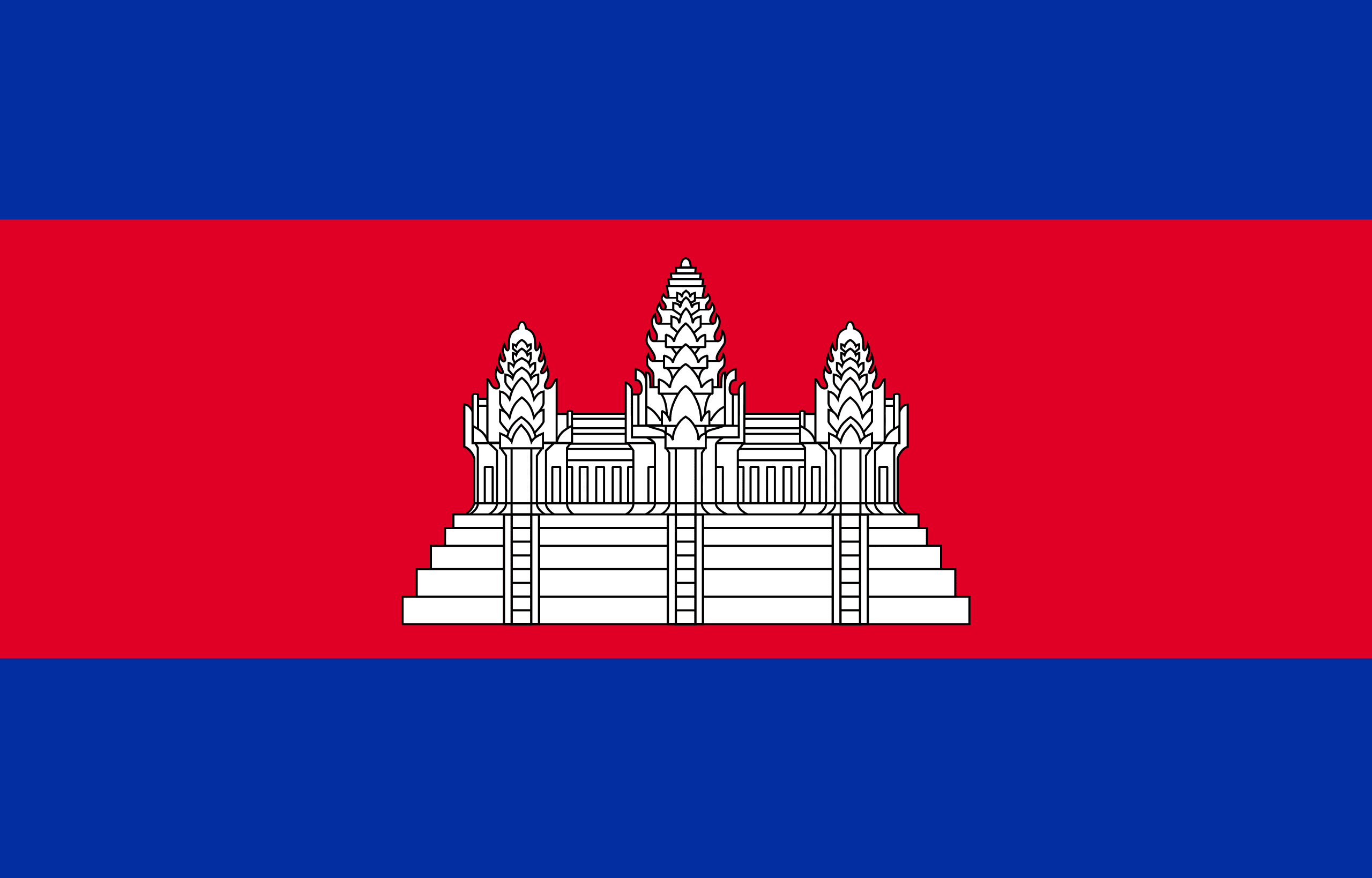 The capital and largest city is Phnom Penh; the political, economic, and cultural center of Cambodia.

The most distinctive geographical feature is the inundations of the Tonle Sap (Great Lake), measuring about 2,590 square kilometers during the dry season and expanding to about 24,605 square kilometers during the rainy season. This densely populated plain, which is devoted to wet rice cultivation, is the heartland of Cambodia. Much of this area has been designated as a biosphere reserve.

Exports of clothing generate most of Cambodia’s foreign exchange and tourism is also important. The imposing temple complex at Angkor, built between the ninth and 13th centuries by Khmer kings, is a UN heritage site and a big draw for visitors.