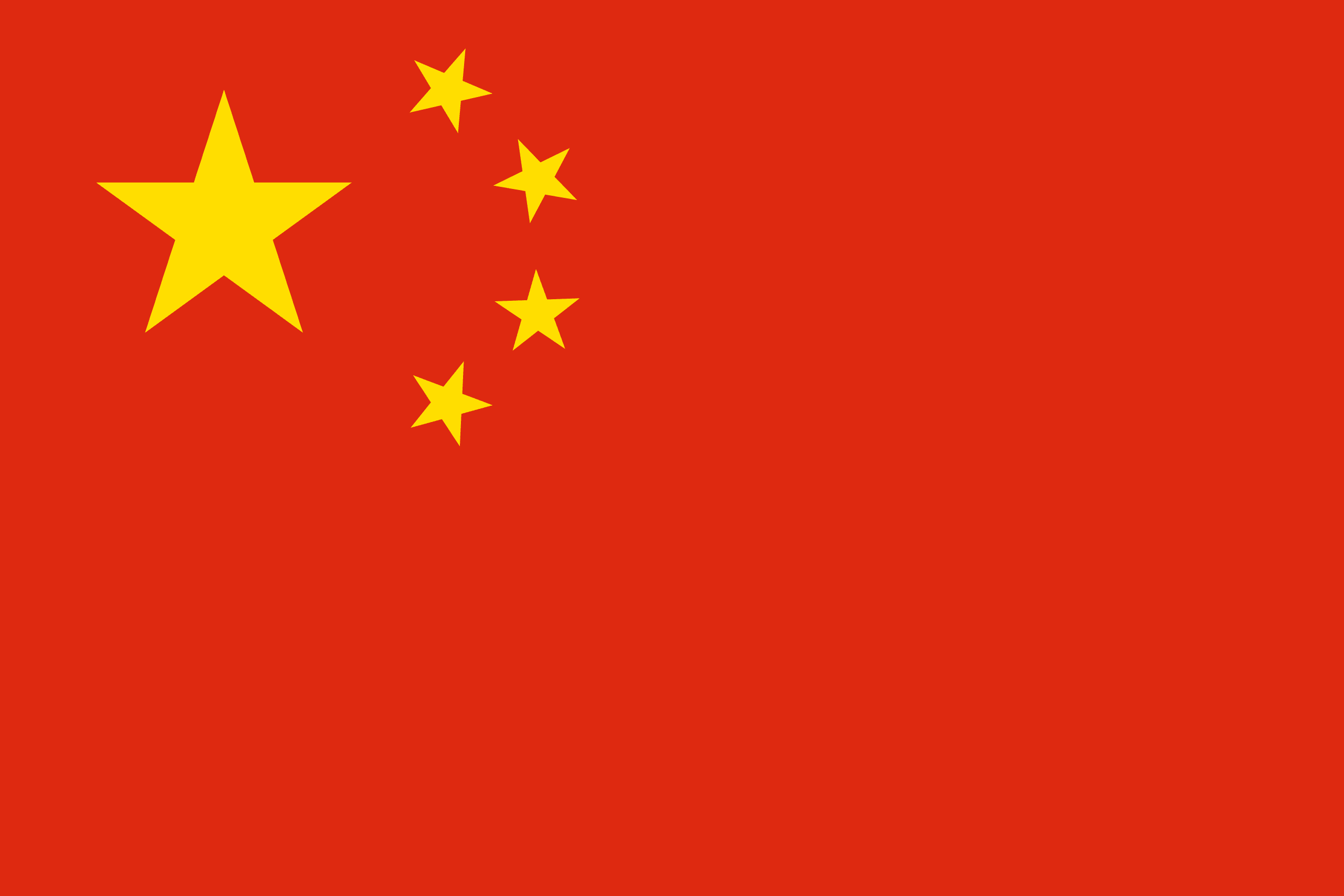 CHINA
The People’s Republic of China (PRC), is the world’s most-populous country with a population of over 1.3 billion. It covers approximately 9.6 million square kilometres in total area and is the world’s second-largest country by land area.

The PRC also claims the island of Taiwan, which is controlled by the government of the Republic of China, as its 23rd province, a claim controversial due to the complex political status of Taiwan and the unresolved Chinese Civil War.

China has a continuous culture stretching back nearly 4,000 years. Many of the elements that make up the foundation of the modern world originated in China, including paper, gunpowder, credit banking, the compass and paper money.

China has the world’s fastest-growing economy and is undergoing what has been described as a second industrial revolution.