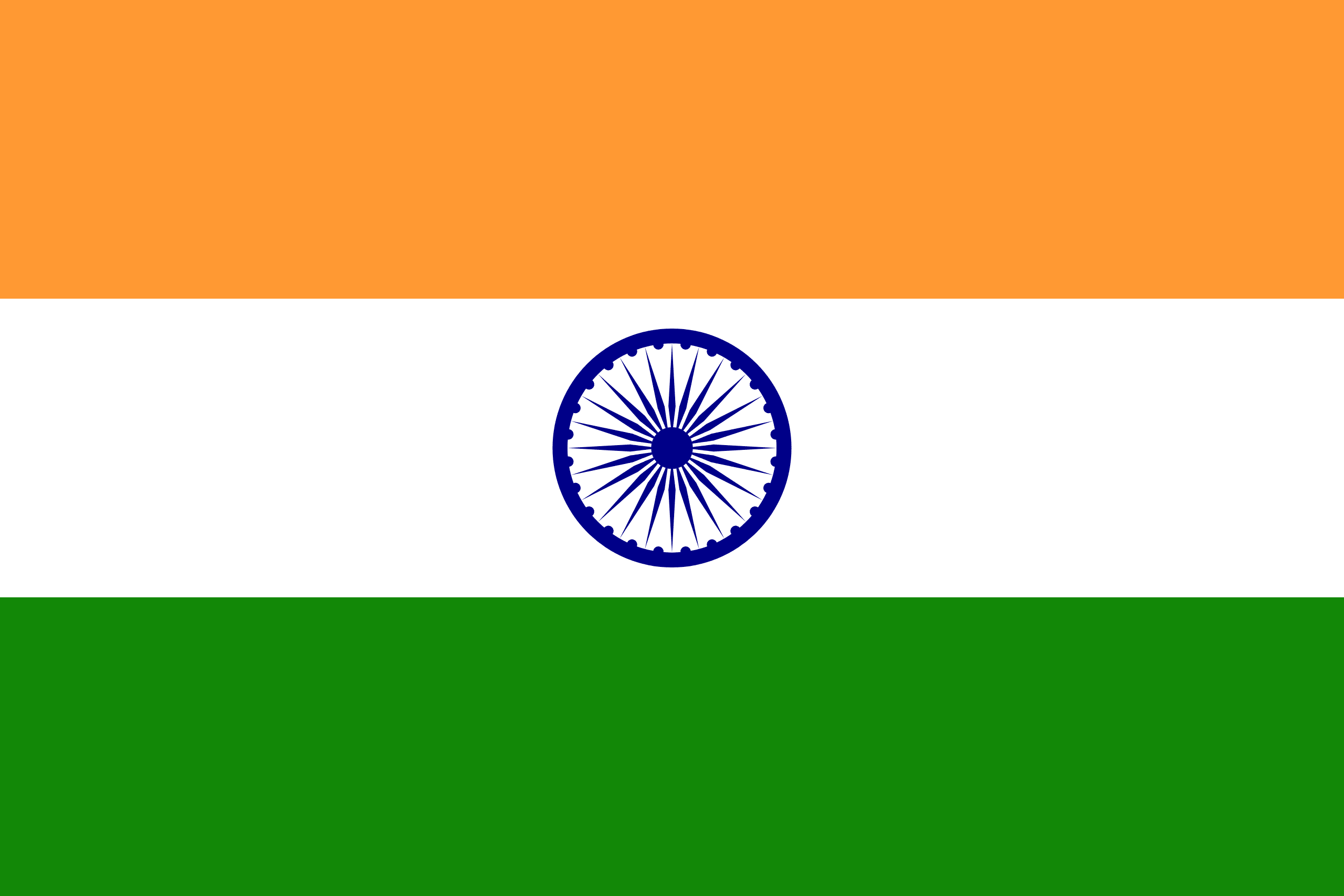 INDIA
The Republic of India is a country in South Asia. It is the seventh-largest country by geographical area, the second-most populous country with over 1.3 billion people, and the most populous democracy in the world.

Bounded by the Indian Ocean on the south, the Arabian Sea on the south-west, and the Bay of Bengal on the south-east, it shares land borders with Pakistan to the west; China, Nepal, and Bhutan to the north-east; and Burma and Bangladesh to the east.

In the Indian Ocean, India is in the vicinity of Sri Lanka and the Maldives; in addition, India’s Andaman and Nicobar Islands share a maritime border with Thailand and Indonesia.

The world’s largest democracy and second most populous country emerged as a major power in the 1990s. It is militarily strong, has major cultural influence and a fast-growing and powerful economy.

With its many languages, cultures and religions, India is highly diverse. This is also reflected in its federal political system, whereby power is shared between the central government and 28 states.

India launched its own satellites and in 2008 sent its first spacecraft to the moon. It also boasts a massive cinema industry, the products of which are among the most widely-watched films in the world.