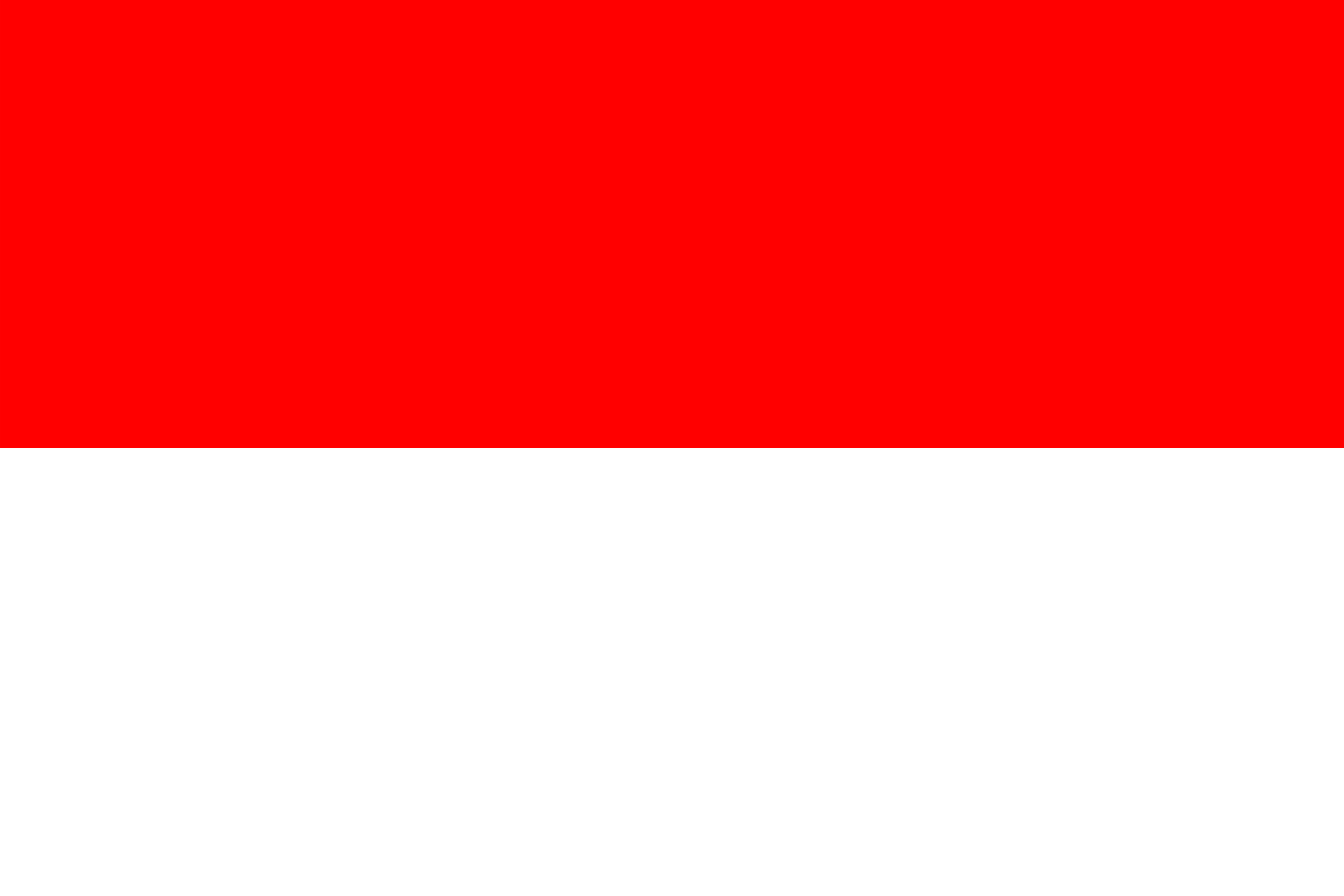 INDONESIA
The Republic of Indonesia is a country in Southeast Asia and Oceania.

Indonesia is an archipelago comprising approximately 17,508 islands. It has 33 provinces with over 238 million people, and is the world’s fourth most populous country. The nation’s capital city is Jakarta.

The country shares land borders with Papua New Guinea, East Timor, and Malaysia. Other neighboring countries include Singapore, Philippines, Australia, and the Indian territory of the Andaman and Nicobar Islands.

Spread across a chain of thousands of islands between Asia and Australia, Indonesia has the world’s largest Muslim population.

Ethnically it is highly diverse, with more than 300 local languages. The people range from rural hunter-gatherers to a modern urban elite.