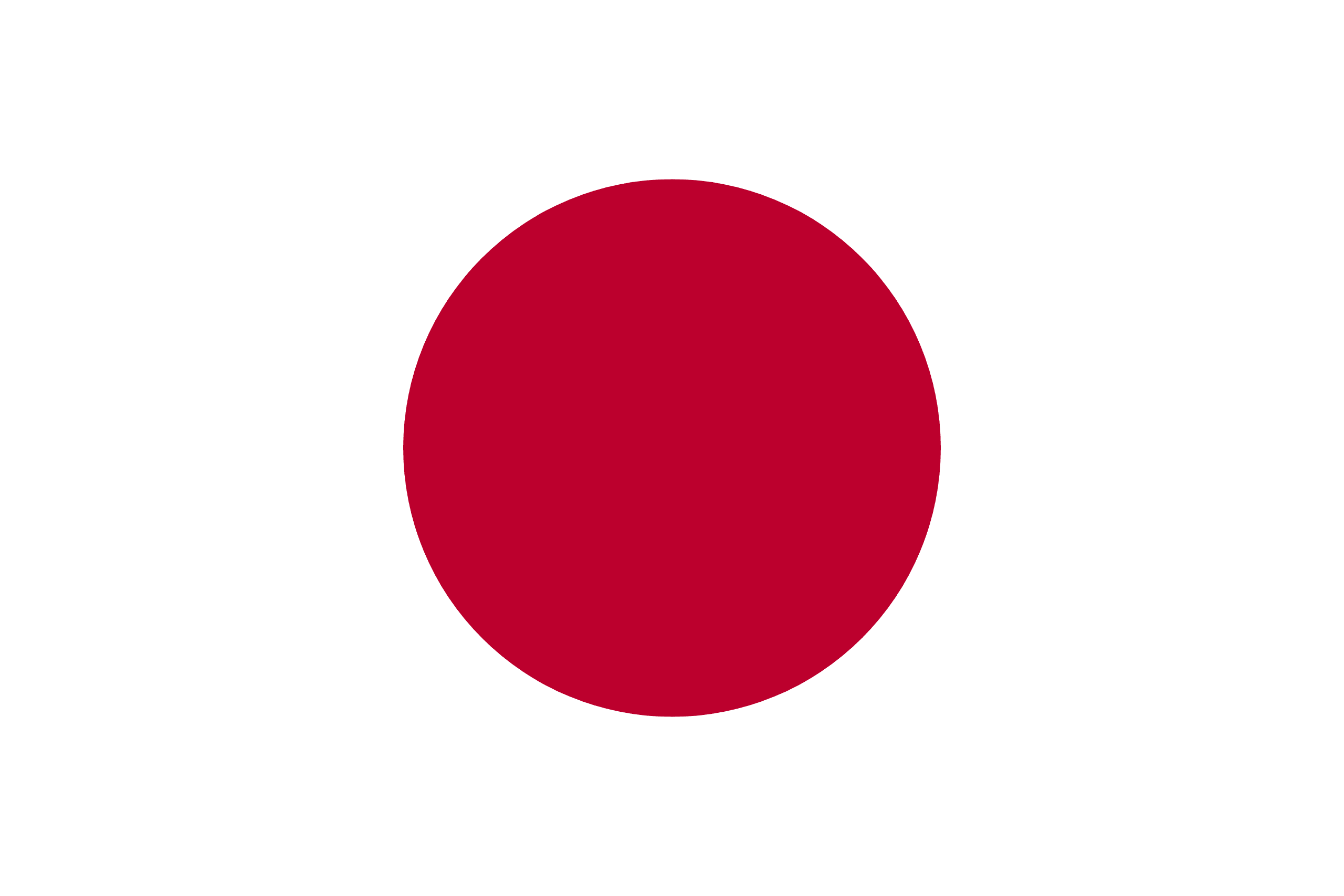 JAPAN
Japan is an island nation in East Asia. Located in the Pacific Ocean, it lies to the east of the Sea of Japan, China, North Korea, South Korea and Russia, stretching from the Sea of Okhotsk in the north to the East China Sea and Taiwan in the south.

The characters that make up Japan’s name mean “sun-origin”, which is why Japan is sometimes referred to as the “Land of the Rising Sun”.

Japan is an archipelago of 6,852 islands. The four largest islands are Honshū, Hokkaidō, Kyūshū and Shikoku, together accounting for 97 percent of Japan’s land area.

Japan has the world’s tenth-largest population, with over 125 million people. The Greater Tokyo Area, which includes the de facto capital city of Tokyo and several surrounding prefectures, is the largest metropolitan area in the world, with over 30 million residents.

Japan has the world’s third-largest economy, having achieved remarkable growth in the second half of the 20th Century after the devastation of World War II. Its multinationals are household names.