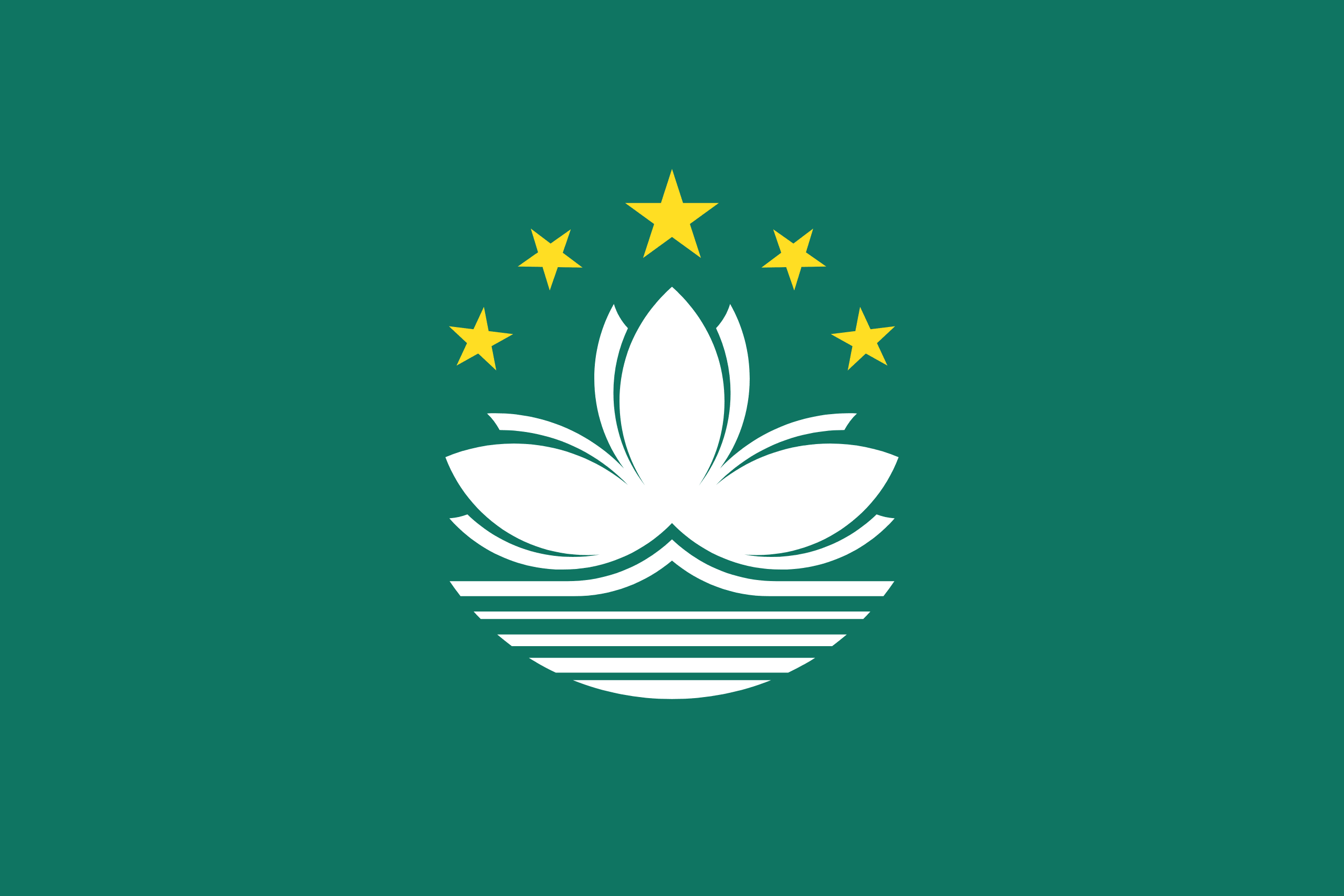 MACAU
Macau is an autonomous territory on the western side of the Pearl River Delta, China. Macau is also bordered by the city of Zhuhai in Mainland China to the North and the Pearl River Estuary to the East and South. Hong Kong lies about 64 km to its East across the Delta. With an estimated population of around 650,500 living in an area of 30.5 km², it is the most densely populated region in the world.

Macau was administered by the Portuguese Empire from the mid-16th century until late 1999, when it was the last remaining European colony in Asia. Portuguese traders first settled in Macau in the 1550s. In 1557, Macau was rented to Portugal from Ming China as a trading port. The Portuguese Empire administered the city under Chinese authority and sovereignty until 1887, when Macau, through a mutual agreement between the two countries, became a colony. Sovereignty over Macau was transferred to China on 20 December 1999. The Joint Declaration on the Question of Macau and Macau Basic Law stipulate that Macau operate with a high degree of autonomy until at least 2049, fifty years after the transfer.

Under the policy of “one country, two systems”, the State Council of the People’s Republic of China is responsible for military defense and foreign affairs while Macau maintains its own legal system, public security force, monetary system, customs policy, and immigration policy. Macau participates in international organizations and events that do not require members to possess national sovereignty.

Macau is among the world’s richest regions. It became the world’s largest gambling centre in 2006, with the economy heavily dependent on gambling and tourism, as well as manufacturing.